Sarah Ferguson has always had a way with words, and she recently took to Instagram to share a gorgeous tribute to her late friend, Lisa Marie Presley.

The royal continued: “You were my sissy, an amazing mother to Ben, Riley, Harper and Finley and a superbly loving daughter to Priscilla. You have been my devoted friend for many years and I am here for your family to support and love them. I am deeply saddened my sissy, you are in my heart.”

While some may not have known about the friendship between the two, Page Six reports that they first became acquainted back in 2010, when Presley was living in Sussex, England with her ex-husband Michael Lockwood. 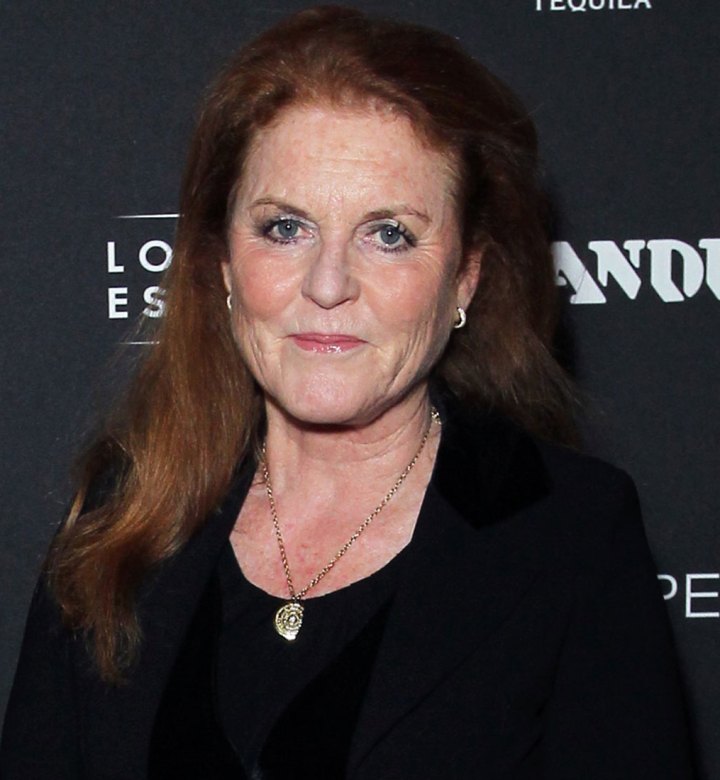 The source, who considers themself to be a friend of the Duchess of York, added, “They hit it off straight away, they just seemed to understand each other...They became quite close and kept in touch when Lisa Marie moved back to the States.”

In the photo shared by Ferguson, she and Presley are seen smiling with their faces pressed together. It appears as if Ferguson took a photo of a printed picture in a frame, which could mean that the duchess has the photo displayed in her home, and which may also speak to the closeness of their relationship. 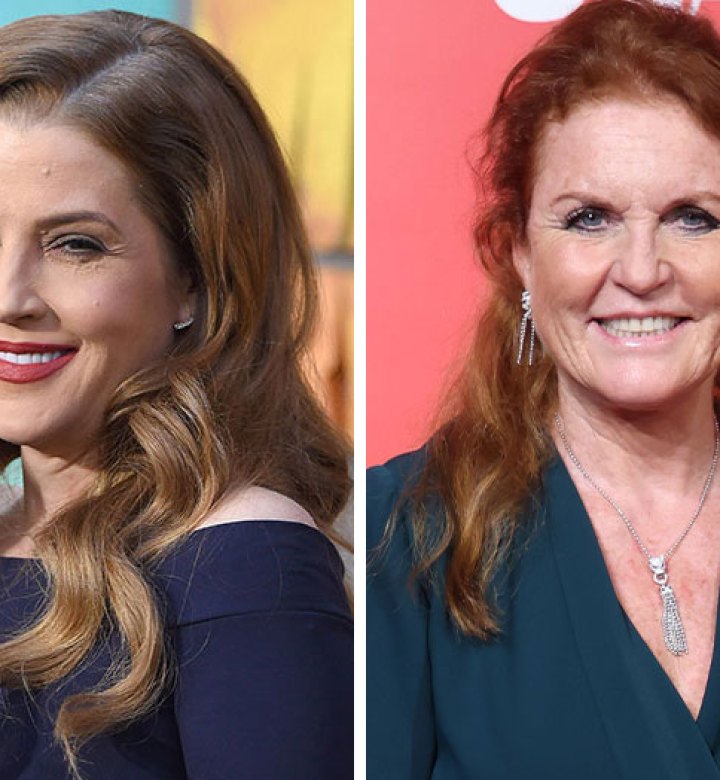 Quite the gorgeous tribute, Sarah.