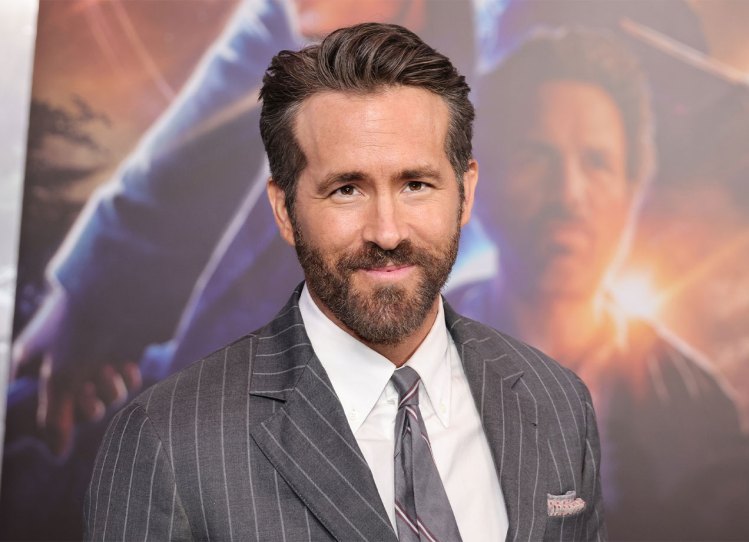 Superhero fans were treated to a brand-new teaser this week courtesy of actor Ryan Reynolds, who excitedly revealed that Hugh Jackman (aka Wolverine) will return for the new Deadpool 3. However, that wasn’t the only surprise that audiences noticed in the video.

In the trailer, Reynolds is sitting on a couch and talking to the camera. He apologizes for missing the D23 Expo (an annual event dedicated to Disney fans) but reassures that the cast and crew are working hard on Deadpool 3. Some viewers noticed the living room area looked awfully familiar—and then Taylor Swift fans (aka Swifties) made the shocking connection.

As pointed out by Entertainment Weekly, the trailer was filmed in the same house that Swift used for her short film, All Too Well, which starred Sadie Sink and Dylan O’Brien. During the teaser clip, Reynolds enters the kitchen and pours himself an alcoholic beverage. This location was also shown in Swift’s video in a scene where Sink and O’Brien are seen dancing together.

Coincidence? We surely believe so. Especially since Reynolds’s wife, Blake Lively, has worked with the singer in the past. (FYI, she made her directorial debut with Swift’s music video, “I Bet You Think About Me.”) Perhaps Swift recommended the filming location. Or maybe it’s a commonly used set. Either way, it’s a fun connection. 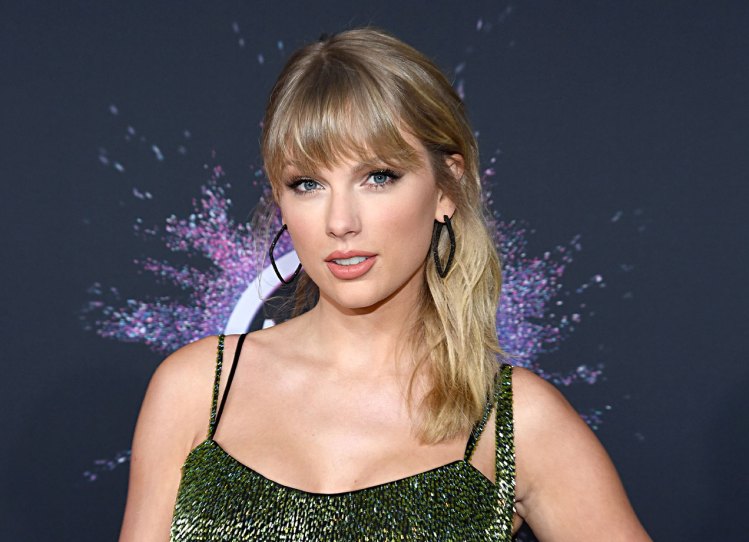 With all the fan theories aside, it would be kinda fun to see the “Cardigan” singer make a small cameo in the MCU universe. One can dream, right?

Ryan Reynolds Made a Loving Birthday Post for Blake Lively (with a Cheeky Caption, of Course)