We couldn’t imagine anyone else but Sadie Sink playing Max Mayfield in Stranger Things. But apparently, she almost didn’t get the part because she was considered “too old.”

Now, we know what you’re thinking: What do you mean by ‘too old’? Well, according to the young actress, the show’s casting directors thought she wasn’t fit for the role, even though she was only fourteen years old.

“I just begged and pleaded with them to give me more material so I could show them something fresh,” Sink exclusively told Fashion magazine. 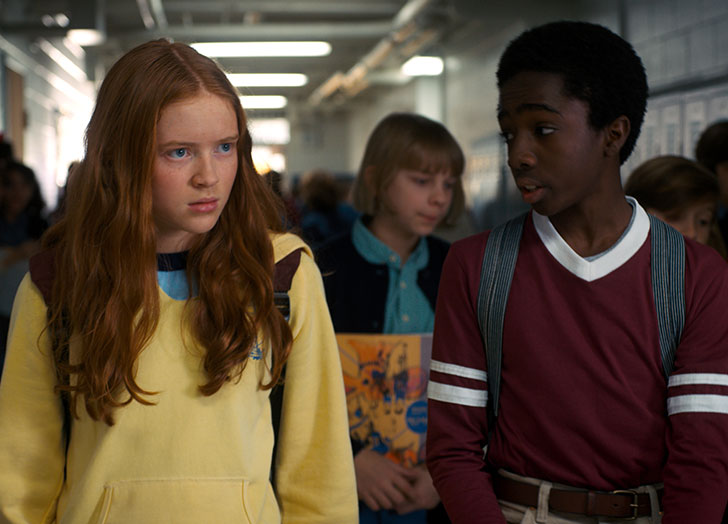 The show’s producers called her to do a chemistry read with Gaten Matarazzo and Caleb McLaughlin. And guess what? She nailed the audition and got the part the next day.

Considering the age of the main cast (during season one), we can ﻿sort of see why the casting team would’ve thought Sink wasn’t right for the part. For instance, she joined the cast in season two. Since she was fourteen years old at the time, that would have put her on the older end of the cast.﻿

The show wouldn’t be the same without you, Sadie.