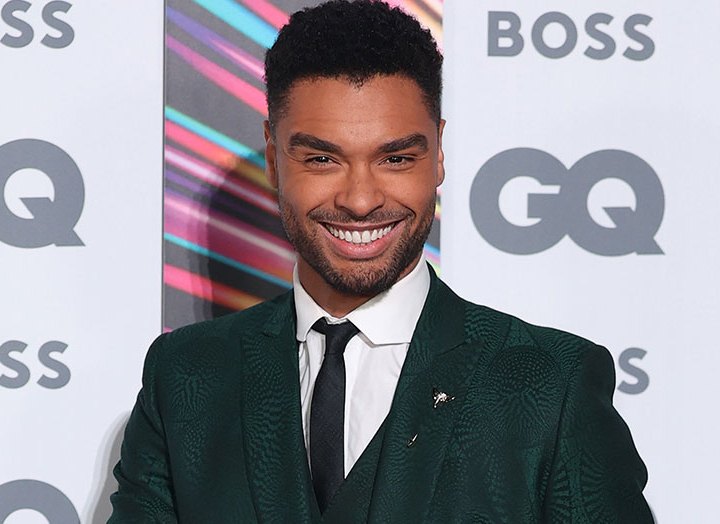 Yes, we know it's been six months since Netflix announced that Regé-Jean Page wouldn't be returning for season 2 of Bridgerton, but we're still trying to get over the fact that we won't be seeing more of the dashing Duke of Hastings.

However, the streaming site just made our days a whole lot better with the announcement that Page will star in a new heist thriller from Noah Hawley, who has written for hit TV shows like Bones, Fargo and Legion.

Hawley will produce the film with Mike Larocca, as well as Anthony and Joe Russo, the brothers who directed the upcoming action flick The Gray Man, which also features Page (alongside other swoonworthy stars like Chris Evans and Ryan Gosling).

The announcement was shared by The Hollywood Reporter, along with a quote from Larocca, who said, “AGBO was originally founded to allow us to collaborate with artists we greatly respect and admire. We are very happy to continue to fulfill that pledge by supporting this new film from Noah Hawley and Regé-Jean Page.”

Details of the film are currently being kept under wraps, but the plot apparently stems from an original idea pitched by Hawley.

This is only one of many exciting casting announcements that have included Page. After catapulting into fame with Bridgerton—which became the most-watched new Netflix series of all time—Page quickly signed onto The Gray Man, as well as an adaptation of Dungeons and Dragons, the popular fantasy game franchise. Additionally, Page will star in and executive produce the cinematic reboot of The Saint, a popular series of adventure novels that has previously been adapted into a TV series as well as a film.

All we know is that if a movie features Regé-Jean Page, we will definitely be watching.