Princess Anne is set to make history when she takes over an important role for Prince Harry.

According to Hello! magazine, Princess Anne will replace the Duke of Sussex as head of the Royal Marines. As a result, the 71-year-old will become the first ever woman to lead the RM.

The position was previously held by Prince Harry for two years. As you may recall, he gave up his military titles when he and his wife, Meghan Markle, stepped down as senior royals. Therefore, the royal family needed to find a replacement for the Royal Marines, and Princess Anne was a more than suitable choice. 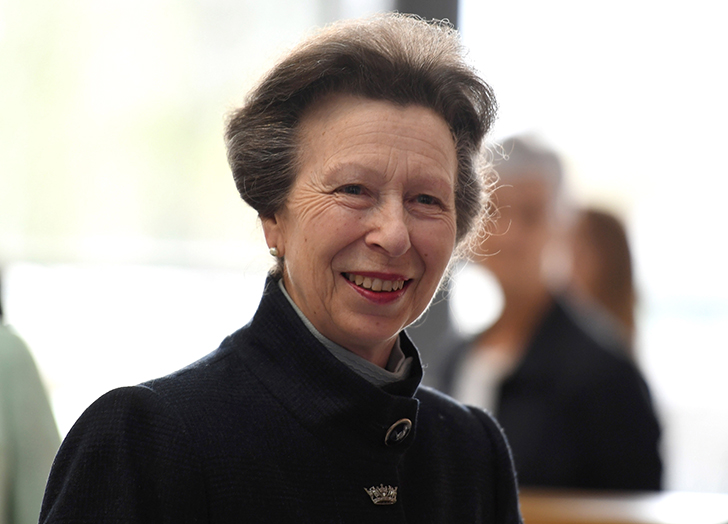 As Hello! magazine points out, Princess Anne has many other military titles, including Honorary Admiral in the Royal Navy, General in the British Army and Air Chief Marshal of the Royal Air Force. The outlet reports, “She also currently heads up ten regiments, including Colonel in Chief of the King’s Royal Hussars, the Royal Scots, The Gurkhas and the Royal Army Veterinary Corps.”

Not only is Princess Anne known as one of the most hardworking royals, but she’s also known for being extremely low maintenance. During this year’s royal tour of Australia and Papua New Guinea, she opted to fly commercial—instead of private—with her husband, Sir Tim Laurence. Plus, she didn’t bring a glam squad. This meant that she was responsible for doing her own makeup and hair for the entire tour.