Umm, One of the British Royals Is Actually an Architect & We Had No Idea

Just because someone is a member of the British Royal Family doesn’t mean they can’t have a career outside of their official duties. In fact, we just learned that one very prominent member of Queen Elizabeth’s fam is actually a trained architect, according to an official Tweet.

As it turns out, Prince Richard, Duke of Gloucester, was a practicing architect and elected a member of the Royal Institute of British Architects during the 1970s, before starting work full-time for Her Majesty.

The 94-year-old monarch revealed the interesting fact on social media, in honor of World Architecture Day (October 5). To mark the occasion, the official Royal Family account shared Prince Richard’s three favorite buildings including the Maggie’s Center in Leeds, the Ely Cathedral in Cambridge and the Strawberry Hill House in England.

?? Today is #WorldArchitectureDay! #DidYouKnow The Duke of Gloucester is a trained architect?

The Duke was a practising architect and elected a member of @RIBA in 1972, before becoming a full-time working member of the Royal Family. pic.twitter.com/nfobvyk4bI

“The Duke of Gloucester maintains a keen interest in architecture and is Patron of many architectural organizations supporting heritage restoration projects,” part of the post’s caption read. 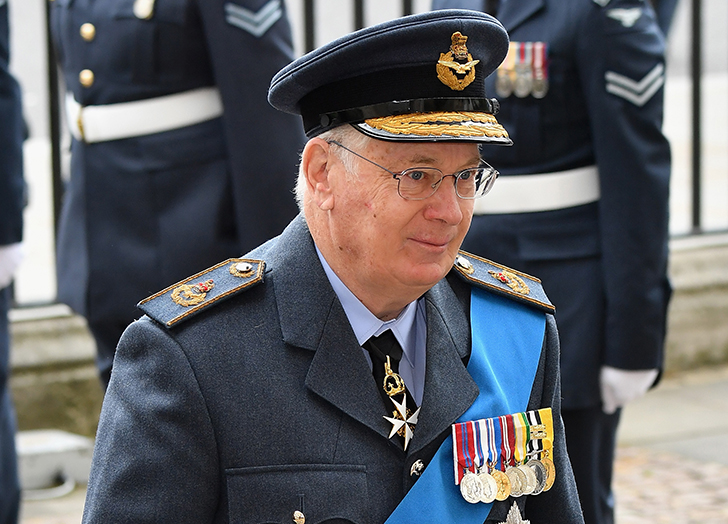 If you didn't know (we weren’t sure either) the Duke of Gloucester is the queen’s cousin and a full-time working member of the family. He attends national and international events in support of the queen and her duties as Head of State, as well as undertaking extensive public duties both nationally and globally.

According to the royal website, “The duke is associated with over 150 charities and organizations. His patronages reflect his professional and personal interests, which include international humanitarian issues, heritage and the built environment and military veterans.”

You’ve probably seen him around—he’s attended Queen Elizabeth’s Trooping the Colour birthday event on multiple occasions and has been to every royal wedding.

Who knew there was a talented architect hiding in this royal bunch?