Will Prince Harry Regret Releasing His Memoir ‘Spare’? An Expert Weighs in

Prince Harry’s new memoir, Spare, already broke the record for the most first-day sales. However, you should know that the tell-all book was a long time coming.

In a recent interview with Hello!, Andrew Morton (Princess Diana’s biographer) explained why Prince Harry won’t regret his decision to write a memoir. The writer even compared Harry’s situation to that of his late mother. 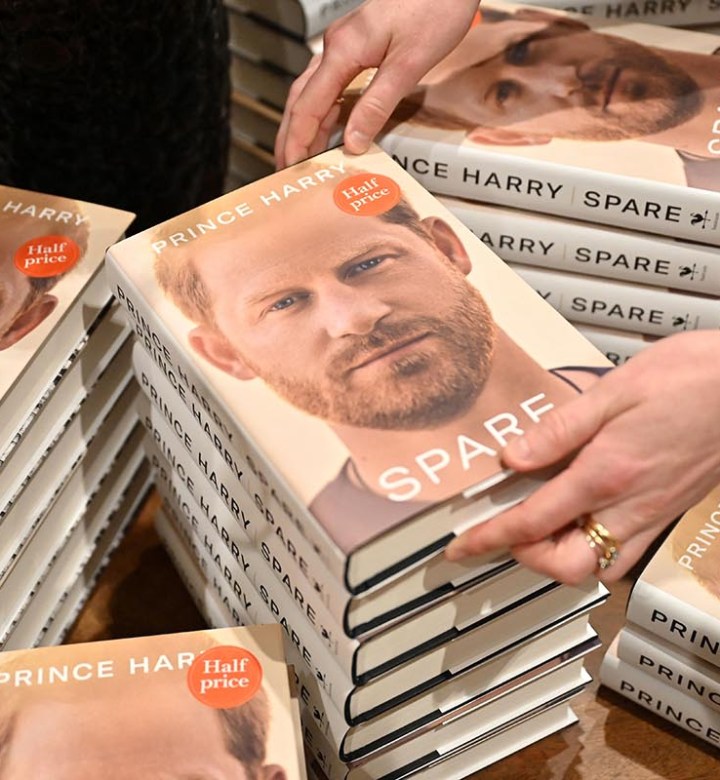 “Harry will have thought long and hard before doing this, but he also has the undivided support of his wife, which is very different,” Morton said. “I mean, this is a huge contrast between Harry and Diana, Diana was talking about a broken marriage, an unhappy marriage. Harry’s talking about unhappiness with an institution.”

Morton also revealed that Princess Diana “was relieved when the book came out.” He added, “Diana, and let’s just get straight, never regretted for a living second, having cooperated with the book and even wrote to us to say as much. There’s been all kinds of speculation to say, ‘Oh, she regretted it.’ She never did.” 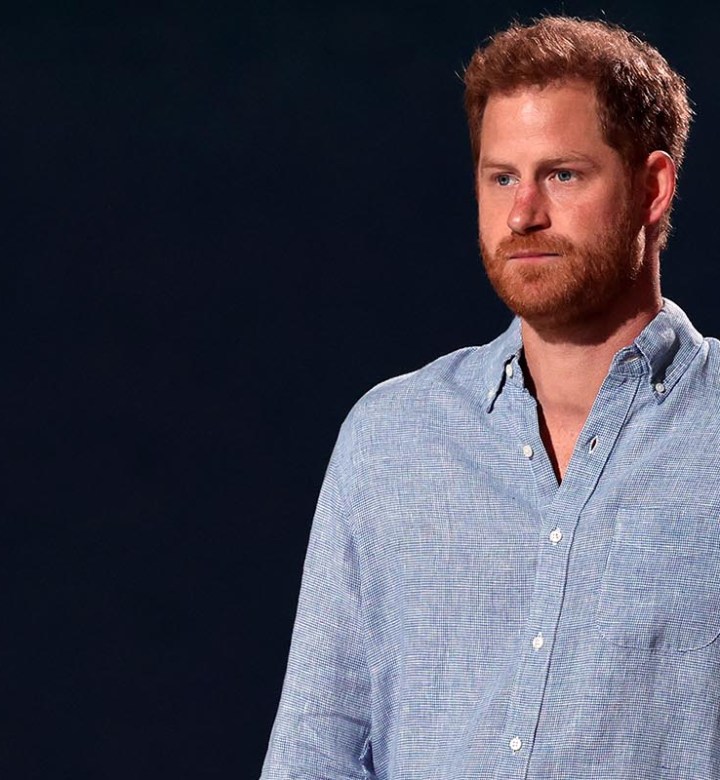 Morton continued, “I believe that Diana: Her True Story, really transformed her life. It gave her the power, and it gave her the sense that she could be an independent humanitarian. And we saw that in the last few months, couple of years of her life, where she looked super glamorous, she looked very controlled.”