Prince Harry and Meghan Markle's neighborhood barbecues must look like Oscar after-parties, given that their neighbors include Oprah Winfrey, Rob Lowe, Orlando Bloom and Katy Perry. However, it turns out that one of their Montecito mates—Ariana Grande—is moving out of the star-studded community.

In a new report from Dirt, the “Thank U, Next” singer sold her Tudor-style residence for a pretty $9.1 million earlier this week (a nice raise from the $6.8 million that Ellen DeGeneres and Portia de Rossi sold it for in 2020).

While the buyer's identity has not been revealed, there's a good chance that it will be another major star. According to Dirt, “Grant deeds show the property was officially acquired by a trust set up by a well-known Hollywood business manager, one whose very well-heeled clientele consists almost exclusively of A-list actors and some of the world’s most famous comedians.”

It makes sense that a big name would buy Grande's former home, because it's certainly an impressive one. As Architectural Digest notes, the bones of the residence were actually two separate barns in 1700s England. The structures were torn down in the late ’80s and then shipped to California, where they were reassembled as one magnificent home.

Last year, Grande gave a peek inside the lavish residence when she got married to real estate agent Dalton Gomez. The couple used the scenic home as their venue, and the rustic elements were spotted in the background of various wedding photos shared by Grande to Instagram.

According to Architectural Digest, Grande has two other homes—one in the Bird Streets in L.A., and another Hollywood Hills cottage that used to belong to Cameron Diaz. While the Wicked star may be saying goodbye to Montecito, we're dying to know who will be filling her place. 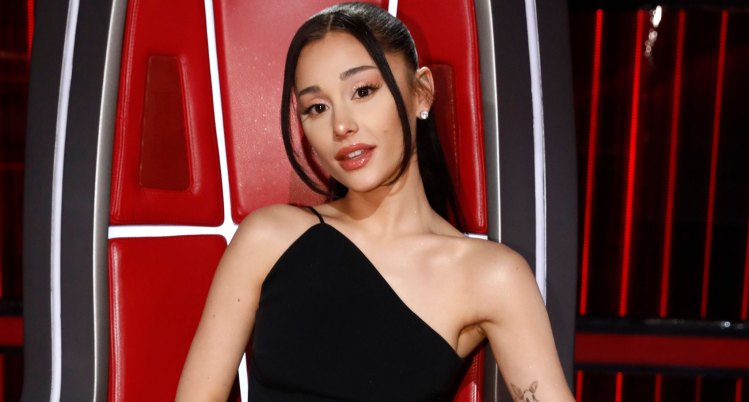 However, it's hard to say how long the Duke and Duchess of Sussex will stay at their own Montecito residence. Earlier this year, it was reported by The Daily Mail that Prince Harry and Markle were potentially looking to move again.

“They want to stay in the neighborhood or nearby, but they aren’t over the moon about the house or the location,” a source told the publication. So, the jury's still out on whether the royals will decide to stay or not. 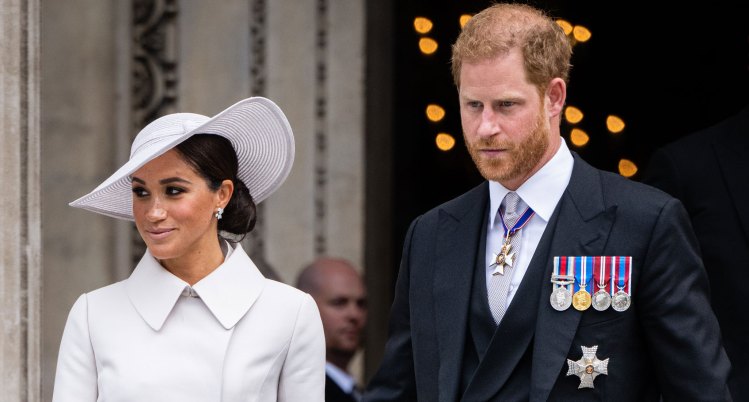