Prince Charles Is Ready to Make a *Major* Change When He Takes the Throne...

Queen Elizabeth officially named Prince Charles as her successor back in 2018 and it seems like he’s been making plans ﻿ever since. One of his first moves﻿ upon taking the throne? To open the palaces to the public ﻿(even more than they already are)﻿.

Per a new report by The Sunday Times, the Prince of Wales is planning to open more widely and for a longer period of time a handful of royal residences including Buckingham Palace, Windsor Castle, Balmoral, Sandringham and Clarence House. The homes will still remain as residences but will also be transformed from “private spaces to public places.” 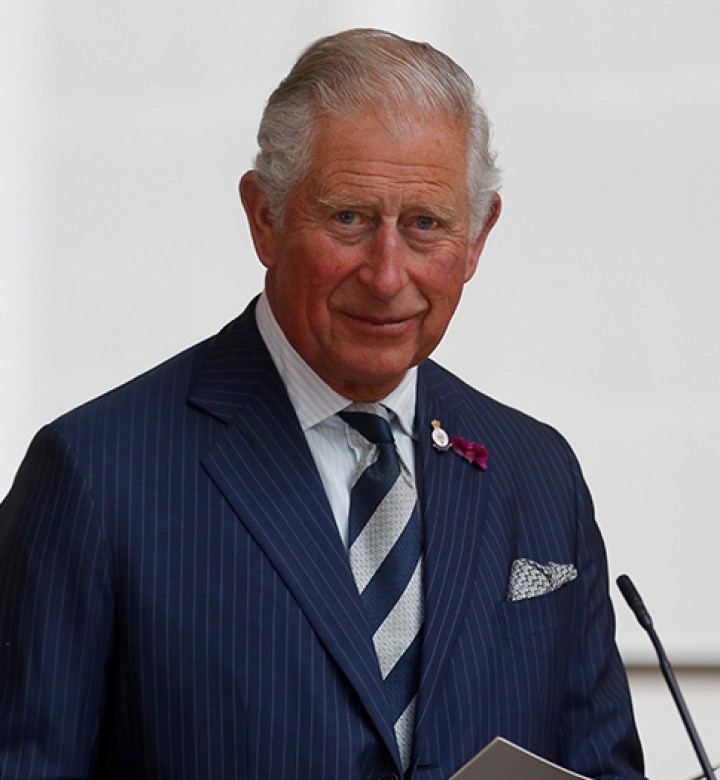 “The prince wants to bring people in to connect with the institution. He recognizes it needs to keep evolving, and in the modern era people want to be able to access their palaces,” a source told the publication, “He embraces that and sees them as public places more than private spaces.”

Per the outlet, Charles is already in talks with his wife, the Duchess of Cornwall, Prince William and Kate Middleton about the plans.

As we mentioned earlier, Queen Elizabeth officially put in the request for her eldest son to take the throne after her reign. “It is my sincere wish that the Commonwealth will continue to offer stability and continuity for future generations and will decide that one day the Prince of Wales should carry on the important work started by my father in 1949,” she said during an official Buckingham Palace meeting in April 2018.

The 95-year-old monarch continued, “By continuing to treasure and reinvigorate our associations and activities, I believe we will secure a safer, more prosperous and sustainable world for those who follow us: a world where the Commonwealth’s generosity of spirit can bring its gentle touch of healing and hope to all.”

LOVE PRINCE HARRY & MEGHAN MARKLE? LISTEN TO ‘ROYALLY OBSESSED,’ THE PODCAST FOR PEOPLE WHO CAN’T GET ENOUGH OF THE ROYAL FAMILY