Prince Charles is pulling out all the stops for the Birmingham XXII Commonwealth Games. Today, the 73-year-old royal arrived in Birmingham for the highly anticipated opening ceremony. Prince Charles entered Alexander Stadium in a parade of vintage cars, bringing up the rear in his own personal Aston Martin, which he parked near the stage. 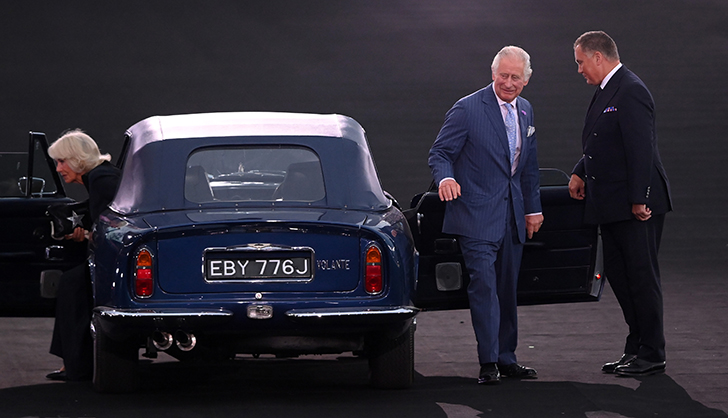 Prince Charles emerged from the vehicle alongside his wife, Camilla Parker Bowles, who wore a navy-blue pantsuit. 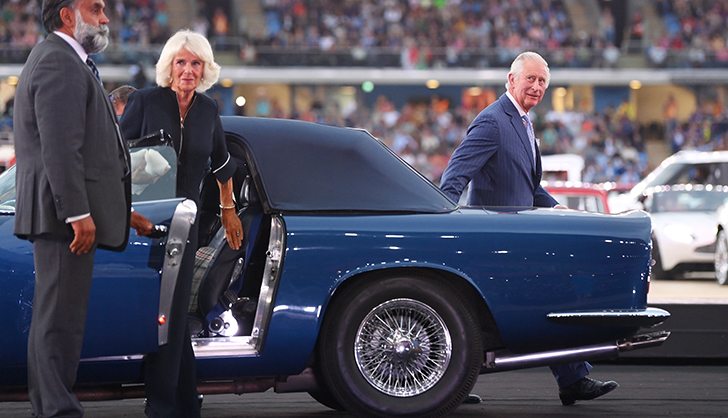 When they reached the stage, they shook hands with members of the Commonwealth Games Federation (CGF). 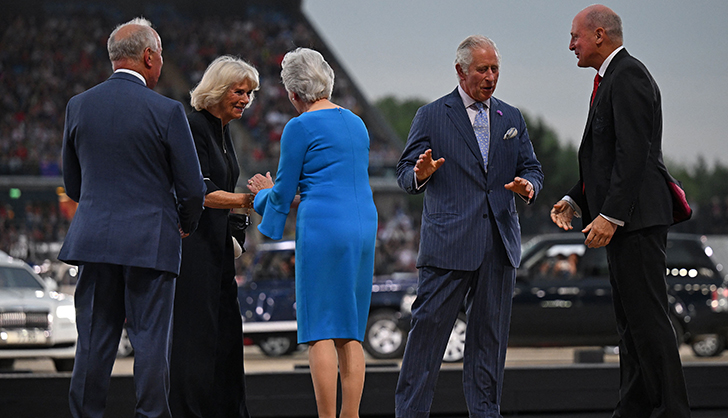 Prince Charles enjoyed the rest of the ceremony in the royal box, where he greeted Sophie, Countess of Wessex, with a kiss on the cheek. 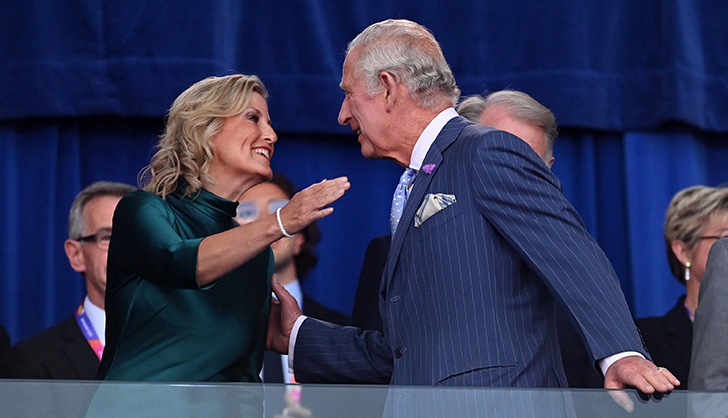 Earlier today, Clarence House posted a video on social media documenting Prince Charles’s arrival in Birmingham. The footage showed the royal greeting the crowds in a blue pinstripe suit, while “Champion” by UB40 played in the background.

The caption read, “Gearing up for Birmingham 2022 Commonwealth Games! Underpinned by the core values of humanity, equality and destiny, the Games unite the Commonwealth family and inspire world-class athletes to compete in the spirit of friendship and fair play.”

It continued, “The Prince of Wales toured the site, including Athletes Village, where he met athletes, officials, spectators, and the remarkable volunteers on which the Games rely. The 2022 Games will be the first time West Midlands has hosted the event, following London in 1934 and Manchester in 2002.”

The family's royal Instagram account also posted photos from the meeting, writing, “The Prince of Wales has arrived in Birmingham ahead of the @birminghamcg22 Opening Ceremony tonight. HRH had the chance to meet competitors, their support teams and volunteers at the Athletes Village—hope that you all have a successful Games!”