We Finally Know the Name of Pippa Middleton’s Third Child

Earlier this month, we learned that Pippa Middleton had welcomed her third child, a baby girl, in late June. At the time, the 38-year-old sister of Kate Middleton didn’t share any further details about the baby…but we now finally have some info 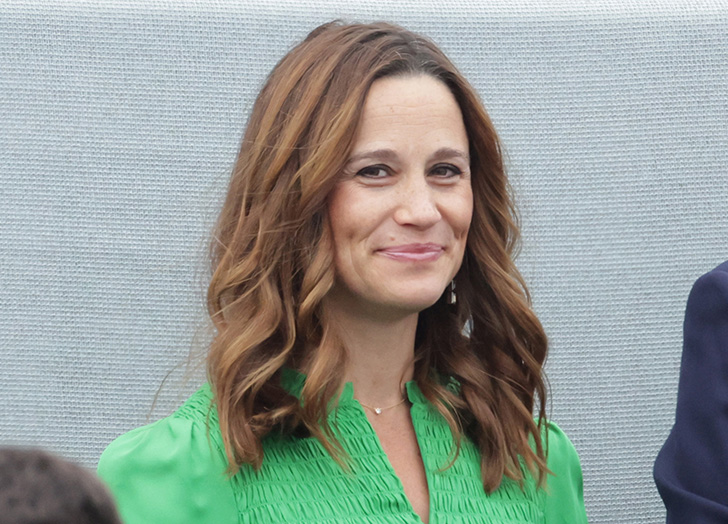 The secrecy surrounding the child’s arrival shouldn’t surprise royal aficionados because Pippa has been notoriously private about her personal life. In fact, news about her third pregnancy broke after she showed off her growing baby bump at the queen’s Platinum Jubilee. At the time, Pippa attended the “Party at the Palace” concert in a bright green dress that accentuated her pregnant belly.

Pippa and Matthews are also parents to a son, Arthur (3), and a daughter, Grace (1). According to People magazine, the family is reportedly moving to Bucklebury, which is a small village in Berkshire. The location holds special meaning to the family because it’s where Pippa and her siblings—Kate and James—grew up.

It’s also about an hour drive from Adelaide Cottage in Windsor, which is where Kate and her husband, Prince William, are relocating with their three children: Prince George (9), Princess Charlotte (7) and Prince Louis (5).

Perhaps Pippa wants her and Kate’s kids to go to the same school. As Entertainment Tonight points out, Prince William and Kate “have been looking at schools in the Berkshire area near Bucklebury.”

Wishing Pippa and Matthews all the best as they begin this new adventure as a family of five.