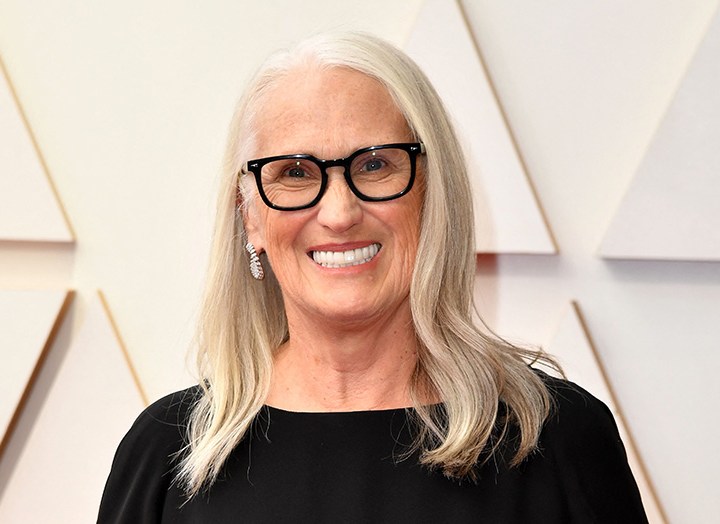 No movie would be complete without a mastermind behind the camera.

Tonight, Hollywood’s biggest stars gathered in Los Angeles for the 94th annual Academy Awards. During the ceremony, Jane Campion took home the statuette for Best Director for her work on The Power of the Dog.

The filmmaker was nominated against a slew of worthy contenders, including Kenneth Branagh for Belfast, Paul Thomas Anderson for Licorice Pizza, Ryusuke Hamaguchi for Drive My Car and ﻿﻿﻿Steven Spielberg for West Side Story.

The Academy Award for Best Director has been around since the Oscars debuted in 1929, though it was originally divided into “Dramatic” and “Comedy” categories. In the last two years, the winners have made history—Chloé Zhao's win for ﻿Nomadland﻿ in 2021 made her only the second woman and the first female of Asian descent to win in this category. Meanwhile, in 2020, Bong Joon-ho's win for Parasite made him the first South Korean filmmaker to win the prize.

Other previous winners include Alfonso Cuarón for Roma, Guillermo del Toro for The Shape of Water, Damien Chazelle for La La Land, Alejandro G. Iñárritu for The Revenant and Birdman, Ang Lee for Life of Pi, Michel Hazanavicius for The Artist, Tom Hooper for The King’s Speech, Kathryn Bigelow for The Hurt Locker, Danny Boyle for Slumdog Millionaire, Coen Brothers for No Country for Old Men and Martin Scorsese for The Departed.

Congratulations to Campion on a job well done.