Whenever we’re watching a new episode of Only Murders in the Building, our favorite crime podcast hosts—Steve Martin (Charles-Haden Savage), Martin Short (Oliver Putnam) and Selena Gomez (Mabel Mora)—never fail to make us laugh out loud. However, it seems one of the show’s stars is considering quitting acting for good.

In the new cover story for The Hollywood Reporter, the 76-year-old Steve Martin discussed his new live show You Won't Believe What They Look Like Today! (which also features his Only Murders co-star Martin Short) and hinted at his future in Hollywood. 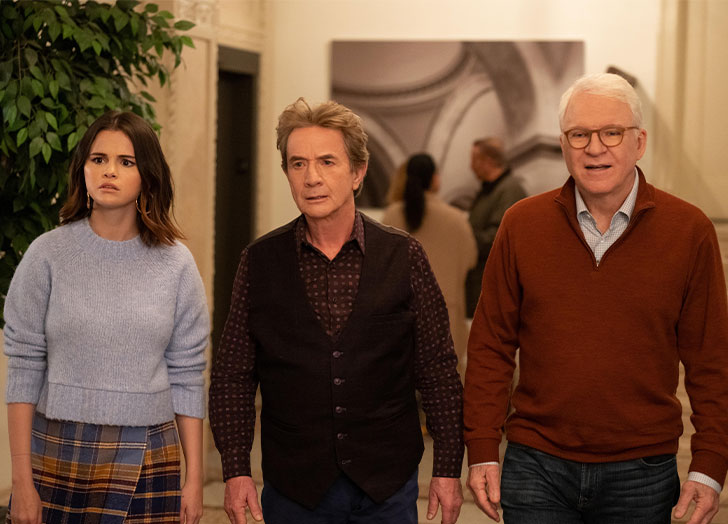 Martin has been making us laugh for over a decade. With starring roles in movie/television shows like Cheaper By the Dozen, The Pink Panther and most recently Only Murders in the Building, it’s hard to accept the Hollywood actor may be saying goodbye to acting forever.

Why is he considering retirement, you may ask? Though he didn’t reveal the exact reason in the interview, it’s possibly because he wants to spend more time with his family. Martin and his wife, Anne Stringfield, share a nine-year-old daughter named Mary.

He shared that he wants to be more present for his family and doesn’t want to be away for long periods. “I have a family life that’s really fun,” he told the publication. “To film a movie now, to go someplace else to live, I’m not willing to do that anymore. I can’t disappear for three months.”

We support your decision, Steve (but we’ll still miss you).