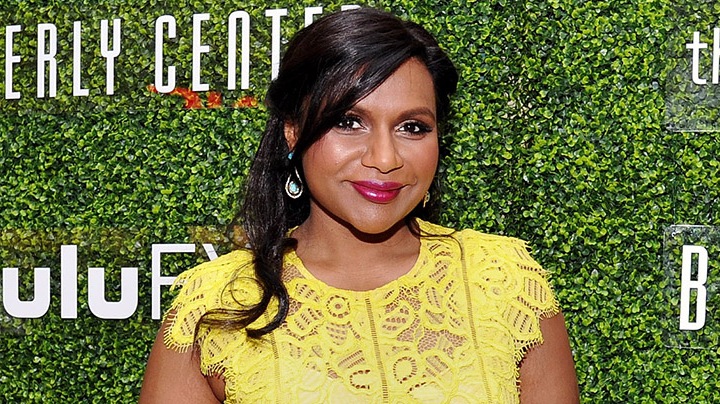 This holiday season brought Mindy Kaling the greatest gift of all.

Oprah initially spilled the beans that her Wrinkle in Time costar was having a girl, but Kaling wasn’t upset. She later admitted on Ellen, “At first it was like, ‘OK, if anyone was going to announce big news about your private life, Oprah Winfrey is the person.’ You can’t complain that much about it. You also can’t be like, ‘Hey, Oprah, zip it.’ Because she’s almost like a religious figure.”

Congratulations to the new mama and her beautiful little girl. With those initials, she's destined for stardom.