There have been many times we’ve heard tell of celebrities and their wardrobe malfunctions. And it seems like royals aren’t safe from experiencing these embarrassing moments either…

Mike Tindall—who is married to Zara Tindall, Queen Elizabeth's granddaughter—told one such story on a recent episode of I’m A Celebrity…Get Me Out Of Here. He revealed that it involved a pair of flare pants malfunctioning on the dance floor in front of his mother-in-law, Princess Anne. 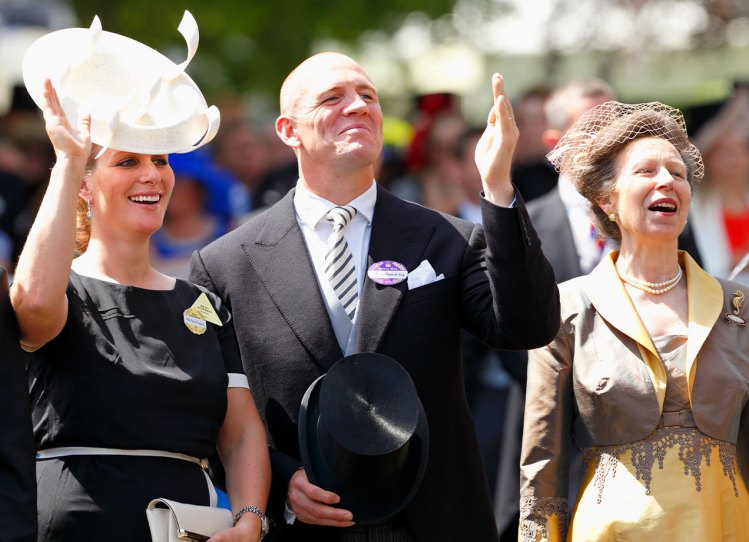 Apparently, Tindall was celebrating his wife’s 30th birthday and stepped onto the dance floor to bust a move or two with his mother-in-law. He attempted to do a dance move that involves dropping down pretty low and that’s when things went south.

“Ripped my trousers, straight in front of her,” he said. “It happened to be that the boxers that I had on at that time said ‘nibble my nuts.’”

But in true mother-in-law fashion, the Princess Royal didn’t miss a beat. She responded to him, “I’d rather not.” Tindall then scurried off the dance floor as quickly as he could.

As we mentioned, Tindall is married to Zara, Princess Anne's daughter. They married back in 2011, and they now share three children together: Mia, Lena and Lucas. He also happens to be a former English rugby union player. Tindall attempted to blame his suit splitting on his athletic rugby build, but we’re guessing those dance moves were the real culprit. 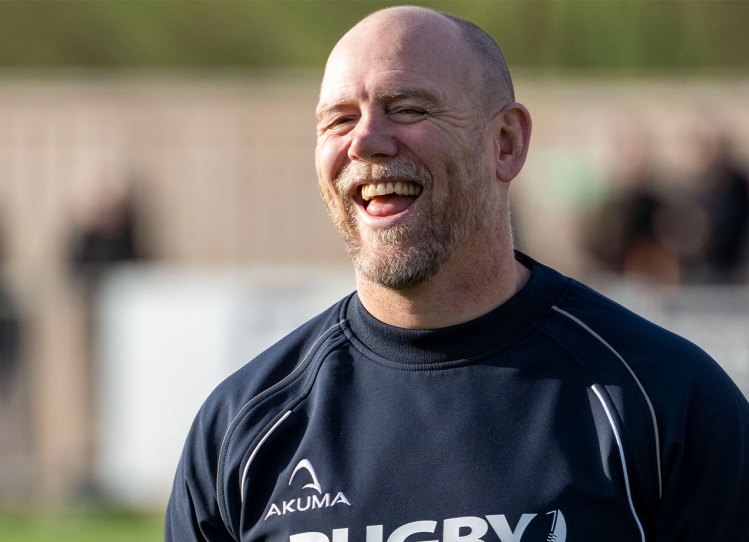 What we would pay to see the look on Princess Anne’s face when those trousers split...