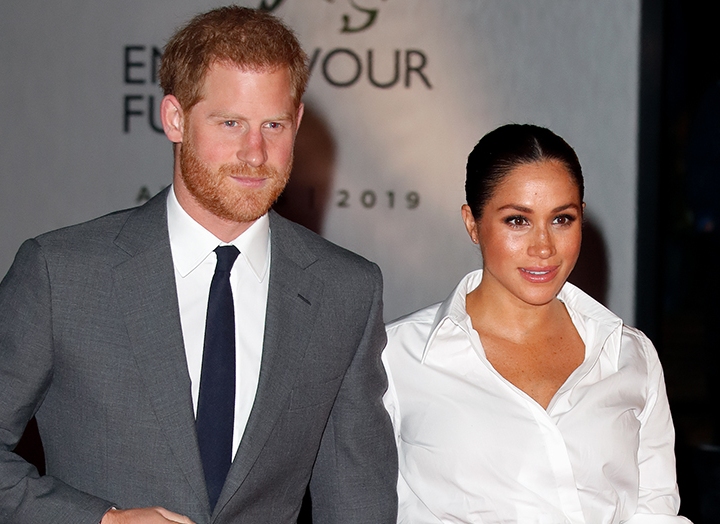 Meghan Markle and Prince Harry weren’t messing around when they said they wanted to be financially independent of the royal family. The Duke and Duchess of Sussex apparently bought their new home in California entirely on their own.

As it turns out, the couple decided to pay out of their own pockets and take on a mortgage between themselves for the $14.65 million home located in Santa Barbara. “Harry could’ve asked [Prince] Charles to contribute toward the cost of the house, but he chose not to,” a source revealed to Us Weekly. Obviously reports should be taken with a grain of salt until the royal couple officially comments, but this does seem to be in line with their previous statements and priorities for the future.

“Harry and Meghan see it as an absolute bargain; it was an opportunity not to be missed,” the source continued. “Unlike buying a car, it’s an investment. Meghan’s confident they’ll make a hefty profit if they ever decide to sell up. And on the upside, at least their security costs have been reduced. Their new home is gated and secure. They still have bodyguards but no longer need as many.”

This is the first home either of them has ever owned and it doesn’t seem like they plan on leaving anytime soon. “They intend to put down their roots in this house and the quiet community, which has considerable privacy,” a source revealed to Page Six. “This is where they want to bring Archie up, where they hope he can have as normal a life as possible.”

Congrats on becoming homeowners, you two!.