Is There a Hidden Meaning Behind ‘Pearl’ (the Title of Meghan Markle’s New Netflix Series)? 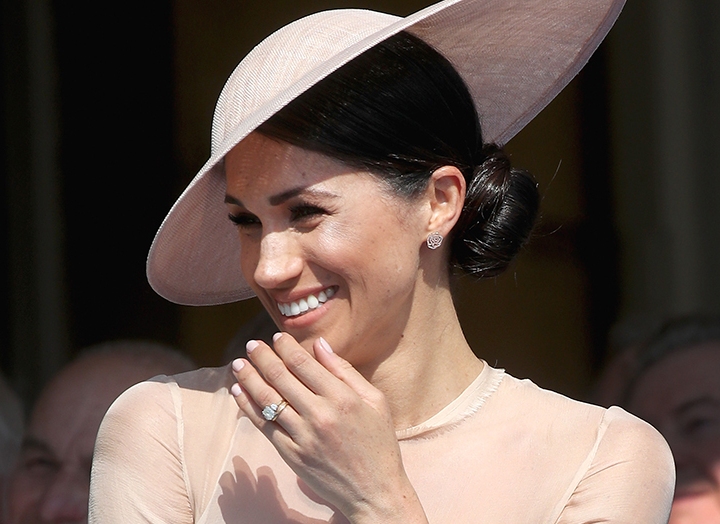 We were so excited when Meghan Markle shared rare details about her all-new Netflix series, Pearl, that we almost missed the hidden meaning behind the title.

It all started earlier this week when the Duchess of Sussex, 39, released a statement about her children’s animated series, which focuses on the adventures of a young girl who discovers her own potential as she meets famous women in history.

Although Pearl is a working title, there’s a good chance the show’s heroine is inspired by Markle. As Hello! magazine points out (via The Bump), the name “Meghan” means “pearl.” #MindBlown

It’s important to note that the duchess hasn’t confirmed any hidden meaning behind the show’s title, so the correlation could be a total coincidence. However, we highly doubt that’s the case, especially when it’s a spot-on match.

In a statement, Markle described the inspiration behind Pearl, which is just one of many projects that she’s developing for Netflix. “Like many girls her age, our heroine Pearl is on a journey of self-discovery as she tries to overcome life’s daily challenges,” she said. “I’m thrilled that Archewell Productions, partnered with the powerhouse platform of Netflix, and these incredible producers, will together bring you this new animated series, which celebrates extraordinary women throughout history. David Furnish and I have been eager to bring this special series to light, and I am delighted we are able to announce it today.”

As if we needed another excuse to tune into Pearl.