While it’s doubtful the Duchess of Sussex will ever attend an American movie or TV awards ceremony, she has been to at least one after-party for the Golden Globes. See, once upon a time, the former Suits actress Meghan Markle was a Hollywood starlet. For the NBCUniversal Golden Globes’ after-party in 2013, Markle opted for a (*gasp*) sequin above-the-knee dress to represent her USA TV show peers. 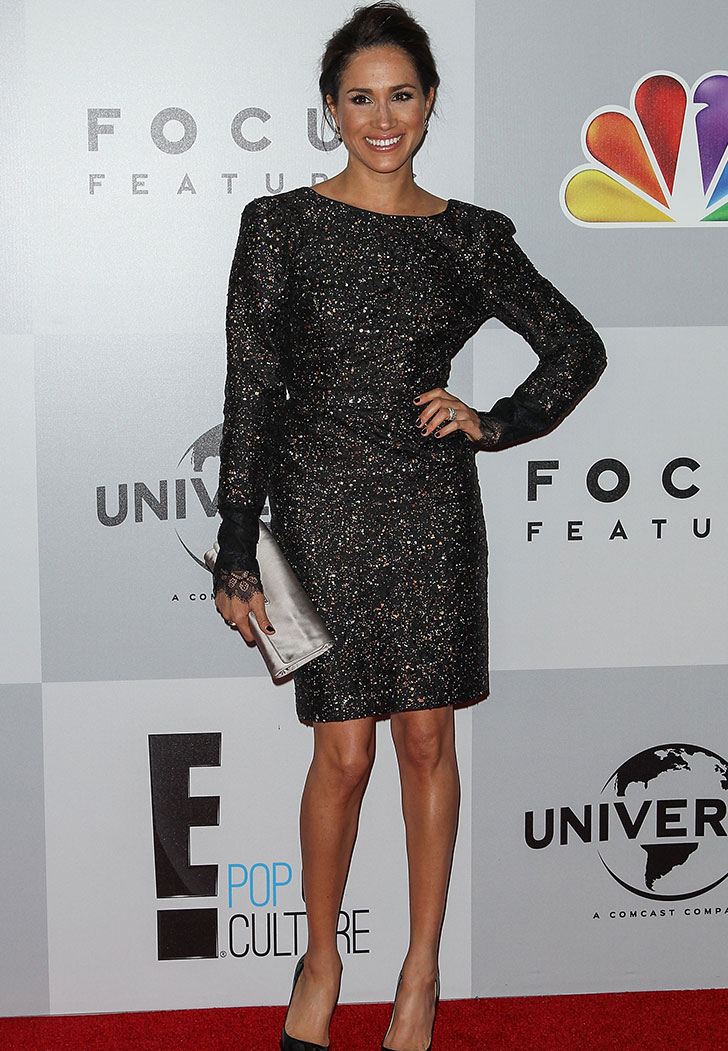 The silvery black backless (What would Gan Gan say?!) dress features black lace cuffs, and she accessorized with a silver clutch and patent black heels (somewhere, a royal stylist just fainted). All we'll say is that Duchess Meghan's fashion transformation is *truly* one for the books. 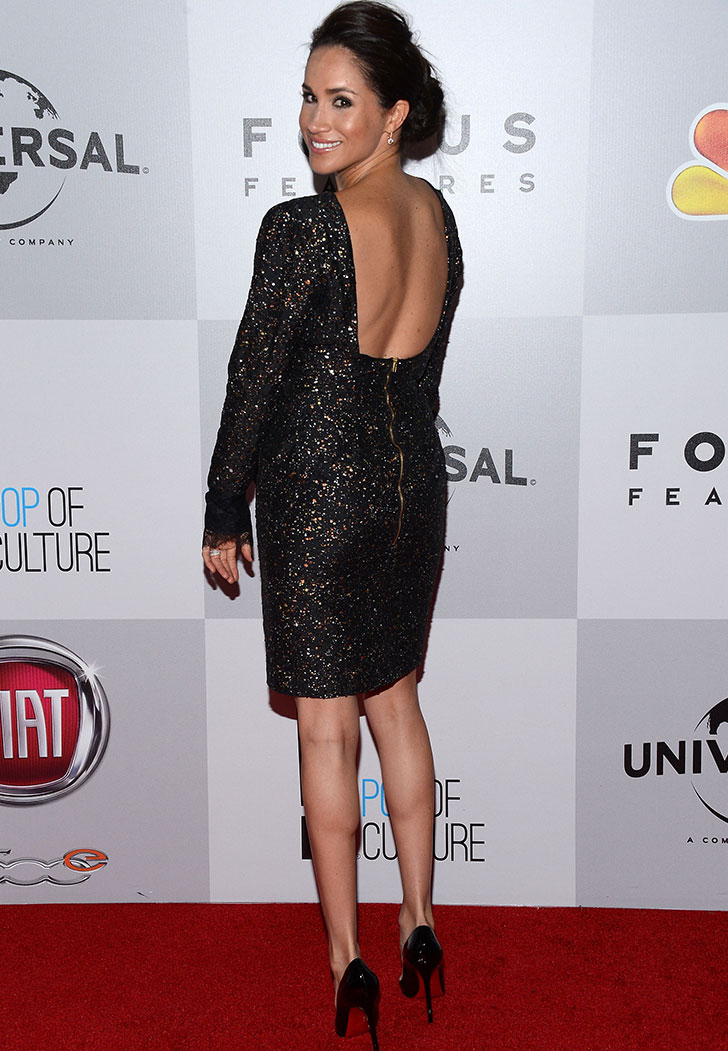 But, seriously, don't get your hopes up for an appearance at this Sunday's show (although, the duchess does have a way of keeping us on our toes)...