It's official! Kirsten Dunst and Jesse Plemons have now tied the knot after 6 years of dating and a 5-year engagement.

The news was reported by ﻿Page Six ﻿and ﻿People﻿, who both confirmed the information after a rep revealed that the pair got married in Jamaica at the luxury GoldenEye resort in Ocho Rios last weekend.

In ﻿Page Six﻿'s report, they quoted the source, who said, “I can just confirmed they got married. No other details will be given.” 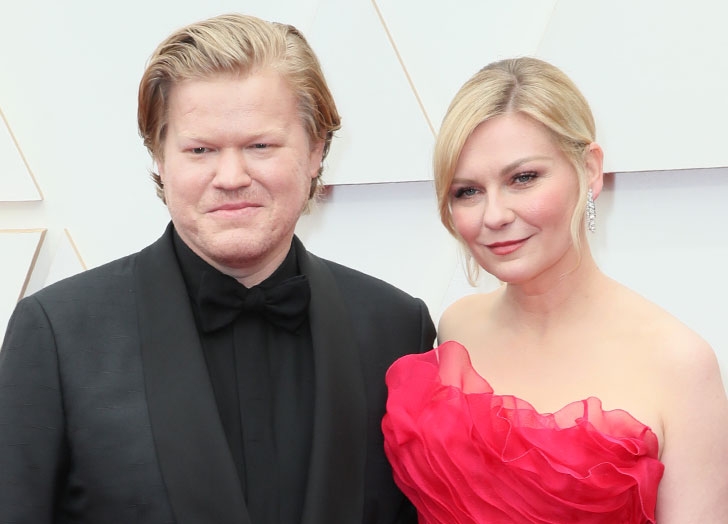 Dunst and Plemons's Hollywood romance began back in 2016, when they worked on the FX series Fargo together and started dating soon after. Then, it was revealed they were engaged in January of 2017, when Dunst walked the Golden Globes red carpet with a stunning engagement ring on her finger. Since then, the couple have welcomed two children: Ennis Howard, 4, and James Robert, 1.

This past year has been an exciting one for the pair, not only because of their surprise nuptials, but also because both were nominated for their first Oscars back in February, thanks to their work in the Netflix drama ﻿The Power of the Dog﻿.

Right around this time, Dunst was asked about her relationship with Plemons during an interview with the ﻿L.A. Times﻿, to which she said, “[We] call each other husband and wife,” but added that the pandemic and her latest pregnancy had delayed the ceremony. “We have to get married at this point,” she said. “It’s ridiculous. We just haven’t planned a wedding. I didn’t want to be pregnant, get married, have a party and not be able to have fun with everybody.”

We're just happy to know the pair finally got the time to tie the knot. Congrats, Kirsten and Jesse!