Katie Holmes and her new boyfriend, Bobby Wooten III, appear to be having quite the romantic time together. After the two were spotted kissing in Central Park back in April, the pair made their official red carpet debut in late May, when they showed up arm-in-arm to The Moth Ball's 25th Anniversary Gala. Now, the couple has returned to the red carpet for the Tribeca Film Festival, in order to celebrate the premiere of Holmes's latest film, Alone Together (which she directed and stars in). And during their appearance, they looked totally in love. 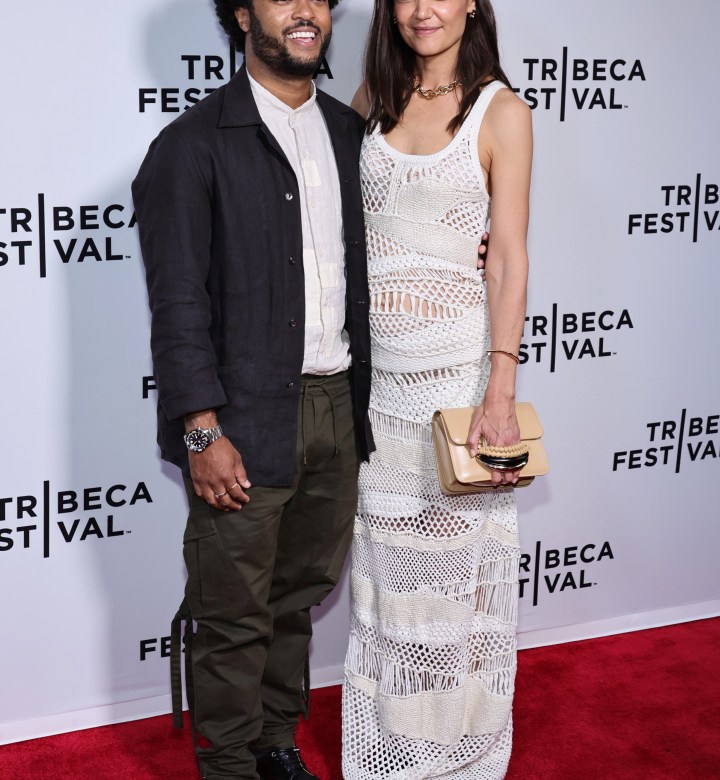 The couple's romance was on full display as they walked the red carpet, with the duo holding hands as they first walked up, followed by intimate shots of them with their arms wrapped around one another. 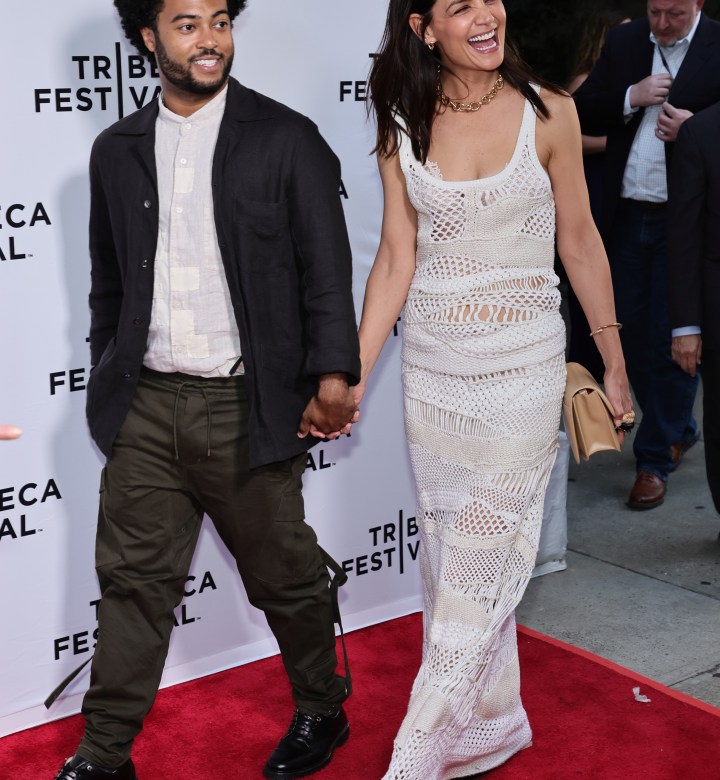 As they posed on the red carpet, there was also a moment where Wooten seemingly said something funny to Holmes, because she was seen turning to her beau and giving a big laugh for the cameras. 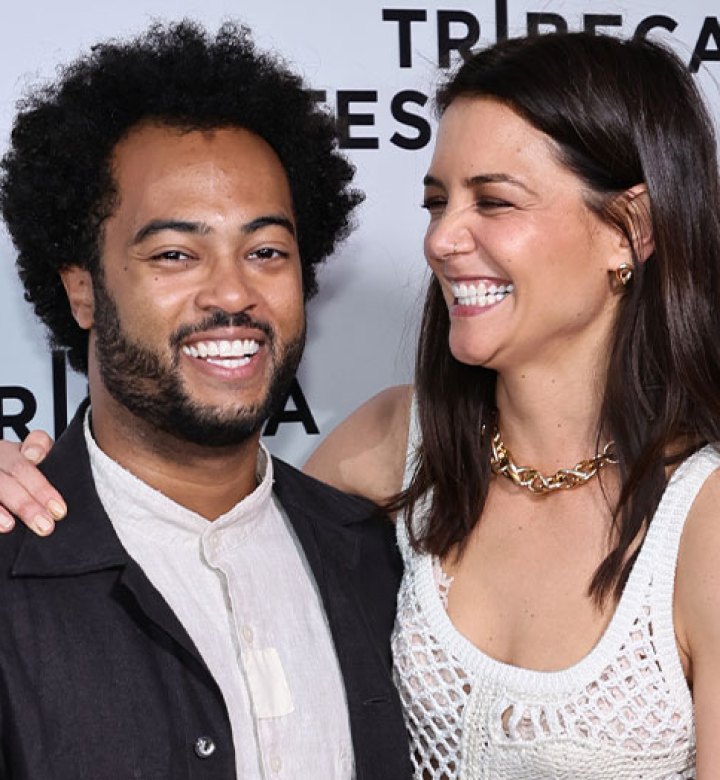 While Holmes and Wooten have only been together for a few months (as far as we know), it seems as if things are going well for the new couple. Wooten is a Grammy-nominated composer and producer, who has recorded music with celebrities ranging from Jennifer Lopez to Jennifer Hudson. It is still unclear how he and Holmes first met.

We'll be looking forward to more red carpet appearances from this stylish pair.