Kate Middleton just rocked a chic new hairstyle, and we have a feeling it was to complement her stunning tiara.

This week, the Princess of Wales attended a Diplomatic Corps reception at Buckingham Palace alongside her husband, Prince William. The royal opted against her signature hairstyle, which typically includes beachy waves and a middle part. Instead, she rocked a sleek ’do that accentuated her tiara. (Coincidence? We think not.) 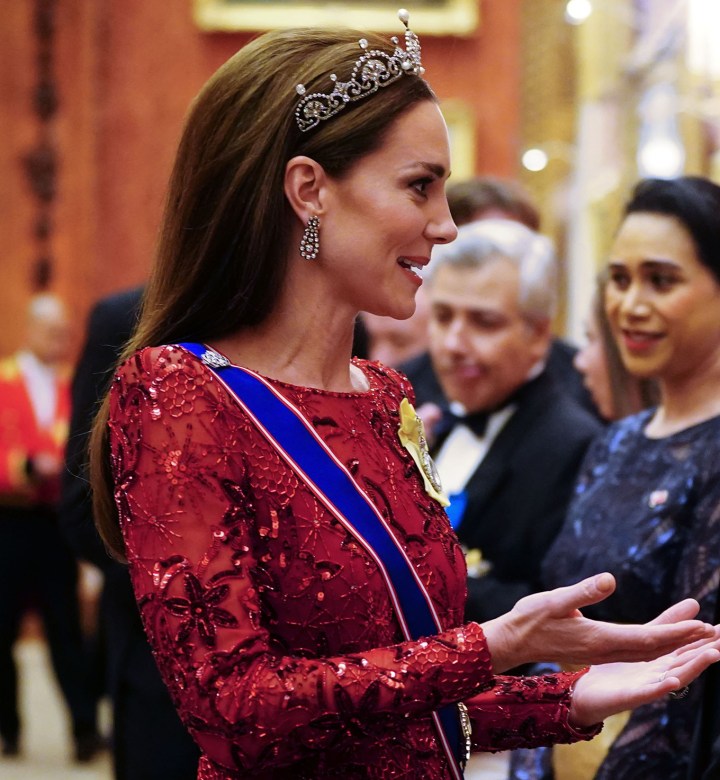 Since the tiara sat about an inch behind Princess Catherine’s hairline, the royal parted her bangs per usual. But instead of continuing her part, she teased the hair behind the tiara and brushed it away from her face. Her blow-dried locks effortlessly fell down her back to create a voluminous profile. 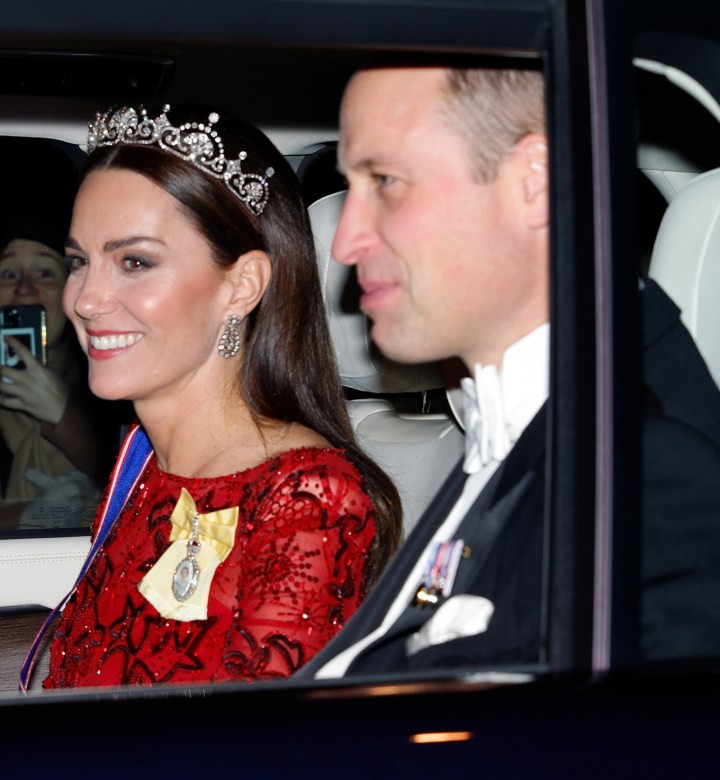 For the event, the Princess of Wales wore a stunning red gown by Jenny Packham, which featured a modest neckline and long sleeves. Princess Catherine accessorized the look with not one, but two meaningful items: the Lotus Flower Tiara (which previously belonged to The Queen Mother) and diamond earrings (which previously belonged to Queen Elizabeth). 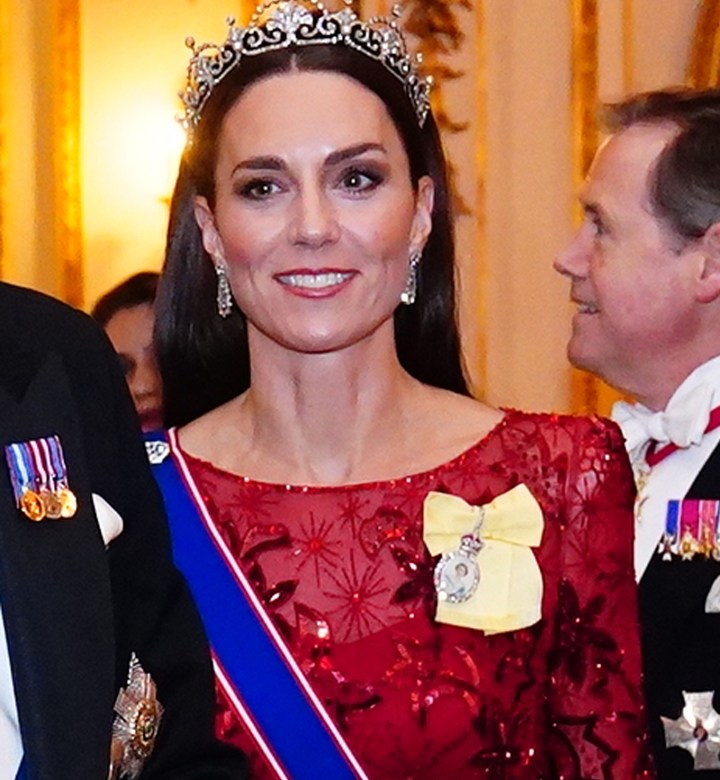 If the headpiece looked familiar, it’s probably because Princess Catherine previously wore the accessory back in 2015. While she has sported updos and ponytails in the past, this is the first time she’s rocked this particular hairstyle. And you won’t hear us complaining.