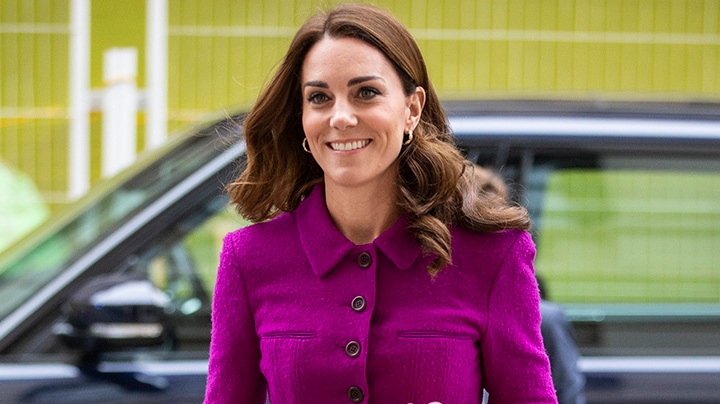 Now that Kate Middleton is back in the swing of things, there’s no slowing down for the 37-year-old duchess.

Kensington Palace just announced that Middleton’s next royal outing will take place on Tuesday, January 22. The Duchess of Cambridge will visit Family Action’s Lewisham Center in London to celebrate the launch of FamilyLine, a free support line aimed at helping children and families who are experiencing financial issues, abuse and other hardships.

Middleton’s involvement should come as no surprise, considering Queen Elizabeth has been a royal patron of Family Action since 1953. The duchess is also a longtime advocate for mental health awareness, similar to her late mother-in-law, Princess Diana.

Clearly it runs in the family.