We have no doubt that Princess Charlotte is wildly jealous of Kate Middleton’s latest public appearance.

Today, the Duchess of Cambridge, 37, visited the Royal Opera House in London. While there, she chatted with dancers and learned more about the costume department and its textiles. 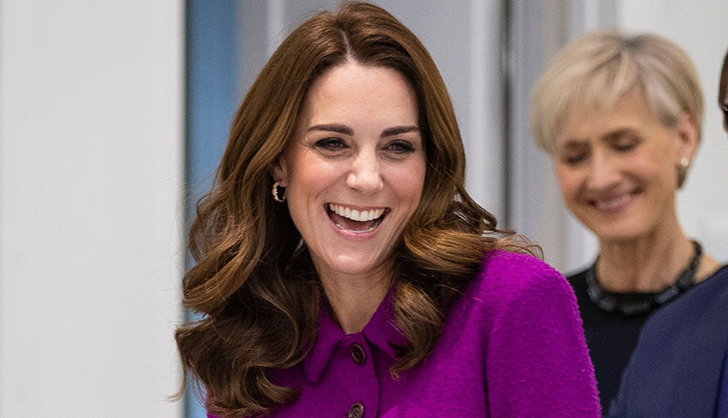 Although this is Middleton’s first previously announced outing of 2019, it isn’t the first time we’ve seen her. Yesterday, the duchess stopped by King Henry’s Walk Garden in London, where she made pizzas with schoolchildren and discussed her three kids, Prince George (5), Princess Charlotte (3) and Prince Louis (8 months).

Another day, another royal outing.