Jennifer Lopez Is Working on a Surprising New Television Series

Jennifer Lopez is bringing the classic story of Cinderella to the small screen.

Per Popsugar, the actress and singer’s production company, Nuyorican Productions, is teaming up with Skydance Television and Concord Originals to produce a limited musical series based on the Rodgers & Hammerstein ﻿version of the fairy tale.﻿

The Baby-Sitters Club creator Rachel Shukert will serve as the showrunner for the new series and will adapt the musical for television. Shukert and Lopez will executive produce the project, alongside Skydance’s David Ellison, Dana Goldberg and Concord’s CEO Scott Pascucci. 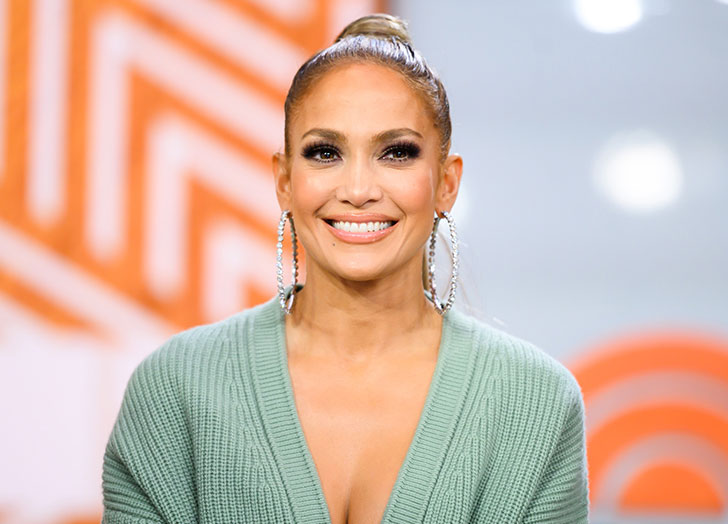 Sophia Dilley, who is the Senior VP of development and production at Concord Originals, said in a statement: “Rodgers & Hammerstein elevated the already magical story of Cinderella with their iconic music that has attracted legends of screen and stage throughout its many beloved, award-winning iterations over the years.”

“Our partnership with Skydance and Nuyorican on this project is the first step of many towards our collective goal of championing timeless classics for a new generation, and Rachel is the perfect voice to expand upon this story in a contemporary way,” the statement continued.

The first television adaptation of Rodgers & Hammerstein’s Cinderella first aired in 1957 on CBS, with Julia Andrews playing the young princess. The classic tale has been revived several times over the years. (Who could forget the iconic 1997 version starring Brandy and Whitney Houston?)

Is it too much to hope for a small cameo by J.Lo in the television series?