Jennifer Garner & Bradley Cooper Spent a Day Together in Malibu. Here’s What We Know 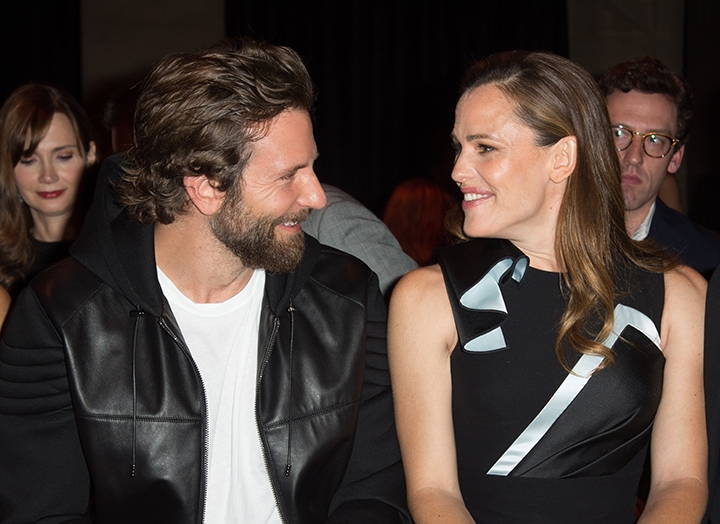 Jennifer Garner just did something we’ve only ever dreamed of—spent a day on the beach with Bradley Cooper. And there were sandcastles involved.

Earlier this week the 48-year-old actress joined the Silver Linings Playbook star and his young daughter, Lea de Seine Shayk Cooper, for a beach day in Malibu. TMZ was the first to report the news, along with photographs of the trio building sandcastles together (umm, how sweet?!).

A handful of outlets are stating that the pair looked rather “flirty” at times. But before we jump to any conclusions here, it’s important to note that these two have been friends for a while now. In fact, they previously starred together on ABC’s hit show, Alias, and have remained close pals ever since. Not to mention, during a speech at the American Cinematheque Awards in 2018, the actress even stated she was one of Cooper’s “first friends” in the industry.

But we’re not totally shutting down the fact that these two could be romantic, considering Cooper split from his longtime partner and the mother of his child, Irina Shayk, last year and Garner is reportedly recently single, according to InTouch Weekly.

A source told the outlet that the mother of three ended things with her boyfriend of two years, John Miller, before the beginning of quarantine. However, neither she nor Miller has confirmed the news.

For now, we’re going to assume these two were just enjoying the Malibu sun and spending some quality time together. Either way, we’re still jealous.