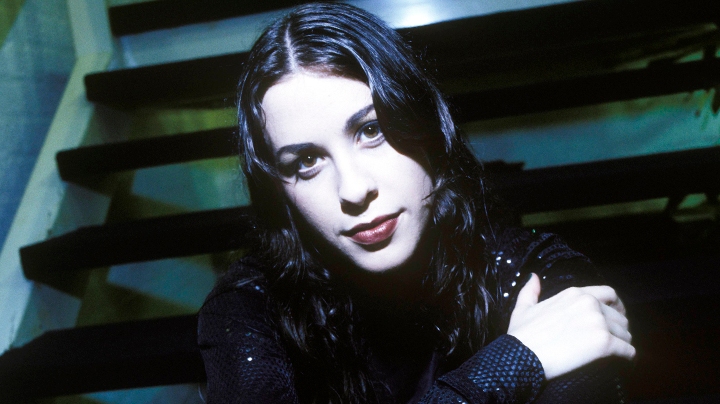 One year after Diablo Cody introduced us to Jagged Little Pill: The Musical, the production is finally getting the recognition it deserves.

According to The New York Times, the musical will open on Broadway later this year. (ICYMI: Jagged Little Pill is written by Cody and features music from Alanis Morissette’s 1995 album of the same name.)

The Academy Award winner first debuted the musical in 2018. The play was originally supposed to run for ten weeks at the American Repertory Theater in Cambridge, Massachusetts, but it was extended after completely selling out.

Although we don’t know much about the show’s Broadway debut, the website says it’s coming in “fall 2019.” The play will be directed by Diane Paulus, who previously helmed Hair, Porgy and Bess, Pippin, Finding Neverland and Waitress.

Jagged Little Pill tells the story of an “unhappy” family living in Connecticut. This includes a pill-popping mom, a work-obsessed dad, an underwhelming teenage son and an adopted daughter who couldn’t be more opposite. To top it off, they’re all bound by “the trauma of rape culture,” so prepare yourselves for a captivating story.

Morissette released the Jagged Little Pill album back in 1995. It featured a slew of chart-toppers, including “All I Really Want,” “You Oughta Know,” “Hand in My Pocket,” “Head Over Feet” and “Ironic.”

BRB, listening to the entire album on Spotify.

Calling All Hopeless Romantics! ‘The Notebook’ Is Heading to Broadway