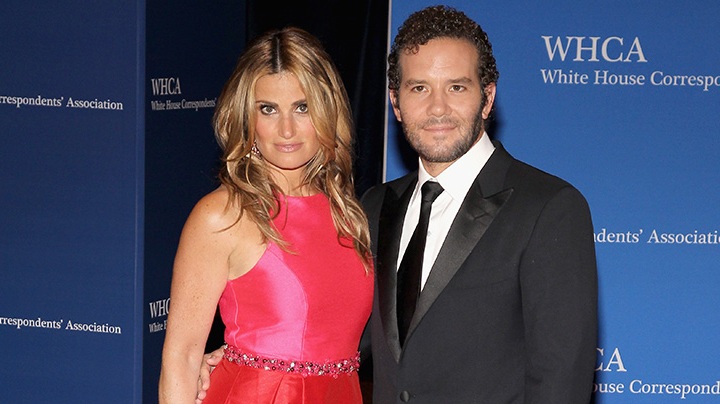 Surprise! Frozen star Idina Menzel and Aaron Lohr, her onetime Rent costar, tied the knot in an intimate ceremony over the weekend.

Menzel took to Twitter today to reveal that the couple married at their home in Brentwood, California. Her son, Walker Nathaniel Diggs, had half the honor of walking his mother down the aisle, while Menzel’s father, Stuart, had the other half. She wrote, “Wanted to let you know... Married the love of my life #aaronlohr this weekend @ our home. Dad & son walked me down aisle. It was magical.”

Menzel and Lohr met in 2005 when they starred in the film adaptation of Rent, and the couple announced their engagement this time last year. The actress’s son is from her previous marriage with Taye Diggs.

Congratulations to the happy couple! May your marriage be filled with love, happiness and “Let It Go” on loop.