Greta Gerwig, 39, is about to welcome another tiny member into the family, as she just announced that she is pregnant with her second child.

The Lady Bird director visited The Tonight Show Starring Jimmy Fallon, where she revealed that she is expecting another baby with her partner, filmmaker Noah Baumbach, 53.

Gerwig's interview kicked off with the major announcement, as Fallon said, “I'm so happy to have you. You brought a little news, exciting news for us.” And Gerwig responded, “Yes, I am with child!”

However, the Little Women screenwriter revealed that she thought the news would come out a little earlier. After Fallon thanked her for making the announcement on the show, she said, “Actually...I went to an event recently, and I wore something that I thought everyone would be so interested to know that I was going to have another child, and nobody cared, and it didn't get reported on.” 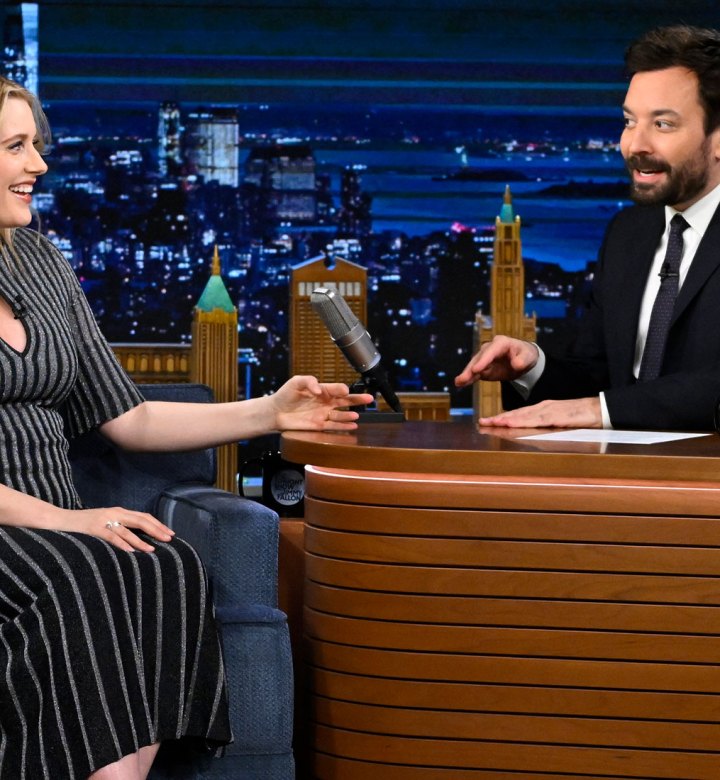 Gerwig and Baumbach welcomed their first child, Harold, back in the spring of 2019, and Fallon asked what the 3-year-old thinks about becoming a big sibling.

“It's hard to know what a 3-year-old makes of things that aren't existent yet in front of him,” the Barbie director said. “He's beautifully sophisticated in some ways and then in other ways, he asks, ‘What language do they speak in New Jersey?’” 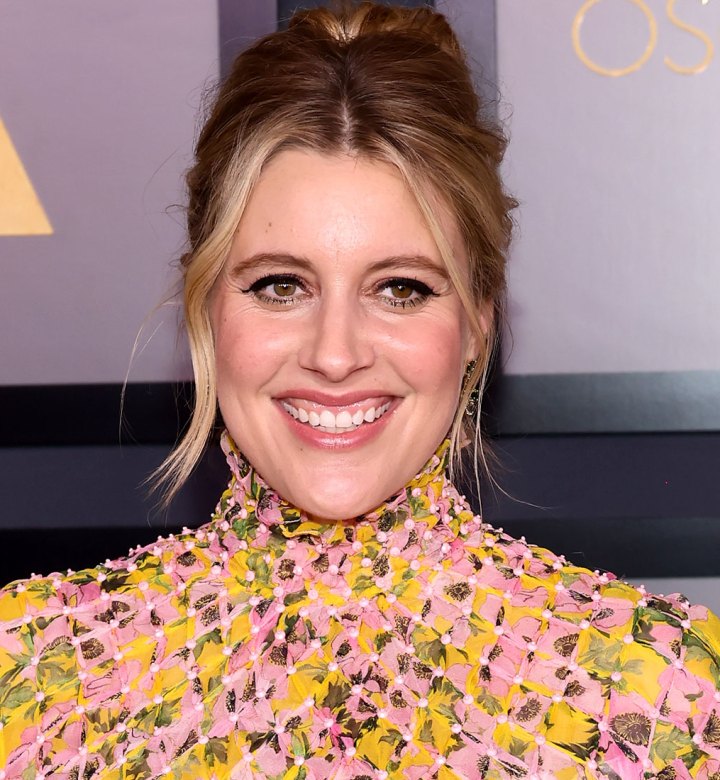 Congrats to Greta and Noah!