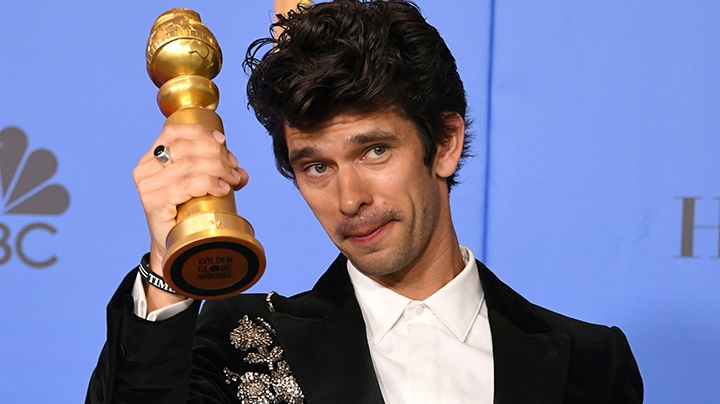 The A Very English Scandal star received the award for Best Performance by an Actor in a Supporting Role in a Series, Limited Series or Motion Picture Made for Television.

He beat out Alan Arkin for The Kominsky Method, Kieran Culkin for Succession, Edgar Ramírez for The Assassination of Gianni Versace: American Crime Story and Henry Winkler for Barry.

This calls for an all-day Whishaw marathon, if you ask us.