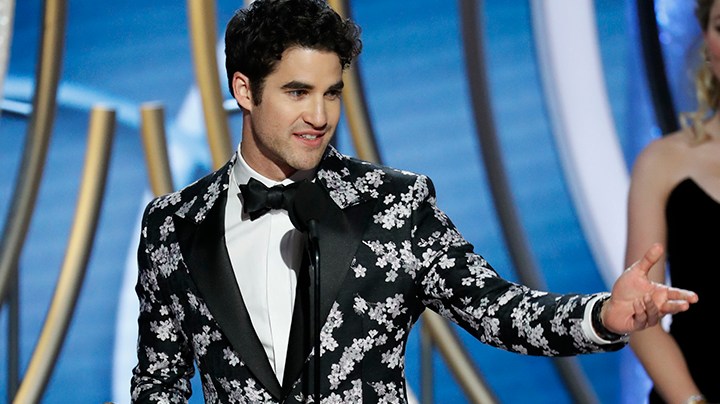 During tonight’s 76th annual Golden Globes, The Assassination of Gianni Versace: American Crime Story went home with the award for Best Television Limited Series or Motion Picture Made for Television.

The FX series was up against The Alienist (TNT), Escape at Dannemora (Showtime), Sharp Objects (HBO) and A Very English Scandal (Amazon).

Can someone get this cast a standing ovation?