You Can Now Rent a ‘Golden Girls Guesthouse,’ and We’re Predicting a Ladies’ Weekend 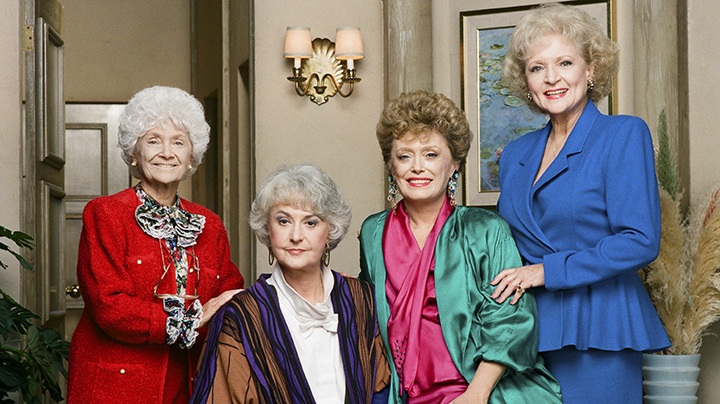 Calling all Golden Girls superfans: You can now rent the actual guest house of Rue McClanahan—Blanche, duh—at the foot of the Arbuckle Mountains in southern Oklahoma.

Known on Airbnb as The Golden Girl Guest House, the three-bedroom, one-bathroom house is listed at $230 per night, and is located across the street from McClanahan's childhood home, halfway between Oklahoma City and Dallas.

According to the host, Lori, there are "sweet little touches throughout the house paying homage to the Original Friend Squad." The house—she notes unsurprisingly—is often used for girls' trips.

Sadly there doesn't seem to be a lanai, so you'll have to hold your cheesecake-filled gossip sessions over the kitchen table. The house is situated in a "quaint neighborhood that feels like the country, but is only a 'stone's throw' from town," should you want to venture out.

Thank you for being a friend we can drag to Oklahoma.