Camila Cabello looks like the belle of the ball in these brand-new photos from Cinderella.

Amazon Prime just dropped a first look at the upcoming live-action Cinderella remake, which will premiere this September. The streaming service released not one, but two photos of the 24-year-old singer, who has been transformed into a princess right in front of our eyes. 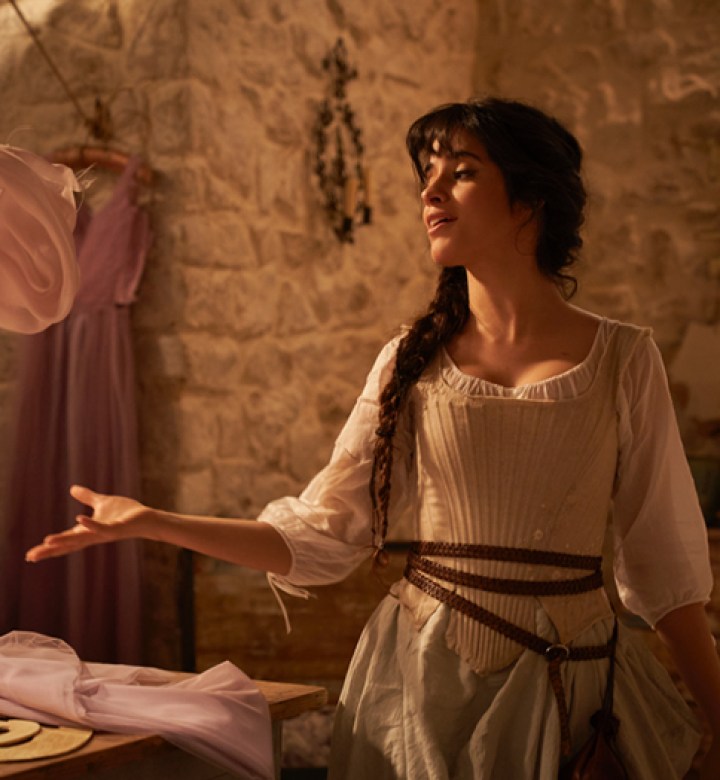 In the first photo, Cabello is sorting through clothes as she prepares for the ball. Although her outfit isn’t fancy by any means, it’s pretty dang flattering compared to the “rags” they could have dressed her in.

The second image shows the actress in a full-blown gown, staring into the eyes of Prince Robert (Nicholas Galitzin). 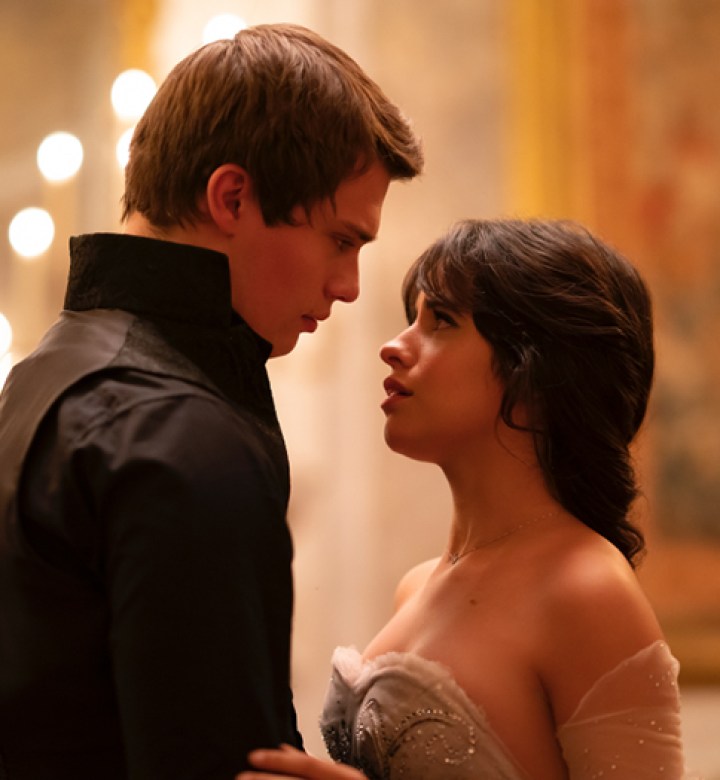 We first learned about the new Cinderella adaptation back in 2019, when it was being developed by Sony. Earlier this year, Amazon Prime announced that it had picked up the project, which will feature original songs by Cabello.

Shortly after the deal was solidified, Cannon celebrated the exciting news on Twitter, writing, “I’m excited that we can now offer a wider audience around the world an opportunity to see our movie safely with their loved ones.”

Now we have just one question: Will it live up to the Whitney Houston/Brandy version? Only time will tell…

If you need us, we’ll be listening to “A Dream Is a Wish Your Heart Makes” on repeat.