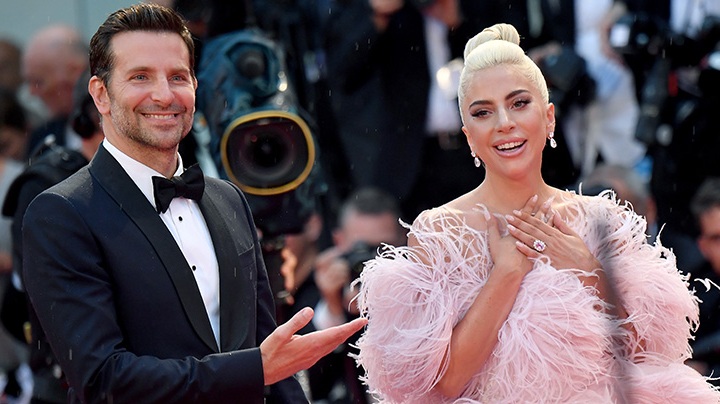 Although Lady Gaga and Bradley Cooper have yet to land their dream gig of performing at the Oscars, this brand-new announcement is a step in the right direction.

The A Star Is Born duo will team up to present the first award at the 76th annual Golden Globes on Sunday, January 6. Meher Tatna, president of the Hollywood Foreign Press Association, confirmed the news in an interview with Access, and while she didn’t reveal which category Gaga and Cooper will present, she did say that it will be an A-list group.