Surprise! Blake Lively Is Pregnant with Baby Number 3 (and Did This Signature Meghan Markle Move to Prove It)

The red carpet for the Pokémon Detective Pikachu premiere got a whole lot livelier (get it?) on Thursday as Ryan Reynolds and Blake Lively stepped out, with Lively debuting a growing baby bump. This will be the couple's third child (they already have two daughters, James, 4, and Inez, 2) . 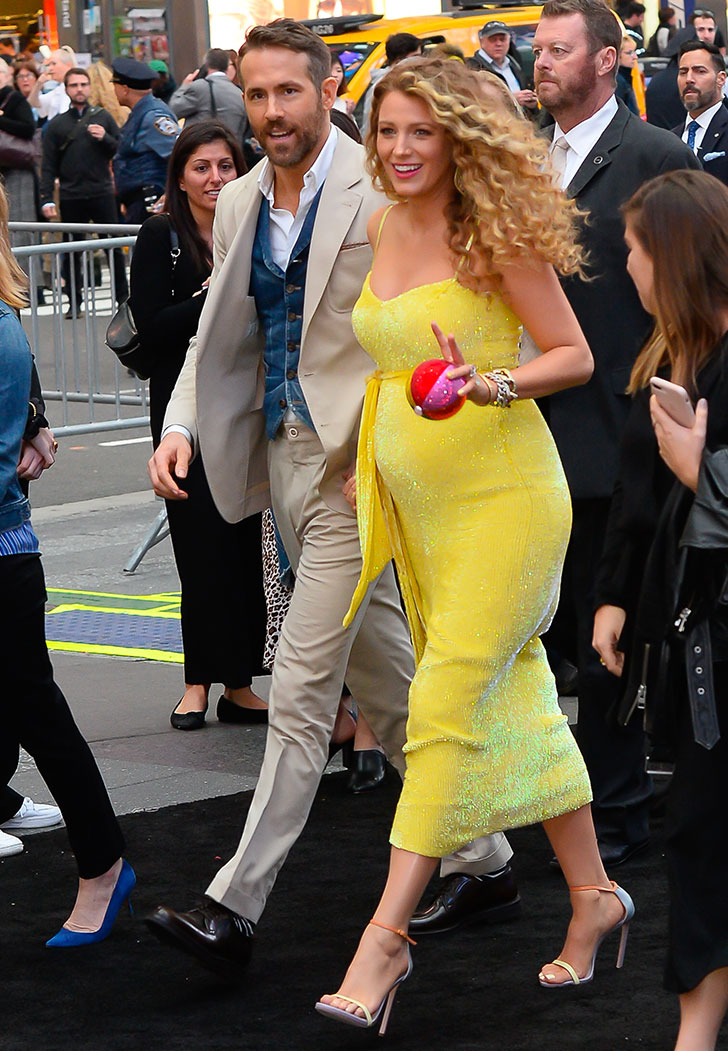 Reynolds will voice Pikachu in the upcoming movie, out May 10. But the self-proclaimed Game of Thrones addict couldn't help but speak about the show that's on everyone's mind. Talking to Vanity Fair on the red carpet, Reynolds revealed his reaction to that jaw-dropping Arya moment from the Battle of Winterfell episode.

“I just went, ‘Whoa!’" the 42-year-old Deadpool star said of the earth ice-shattering moment. “It was one of the best moments of television history. It was epic and executed beautifully.”

He also said he was emotional about the two big losses from episode three: Theon and Jorah. “There may have been some tears,” he said. “I was weeping!” (Same, Ryan, same.) 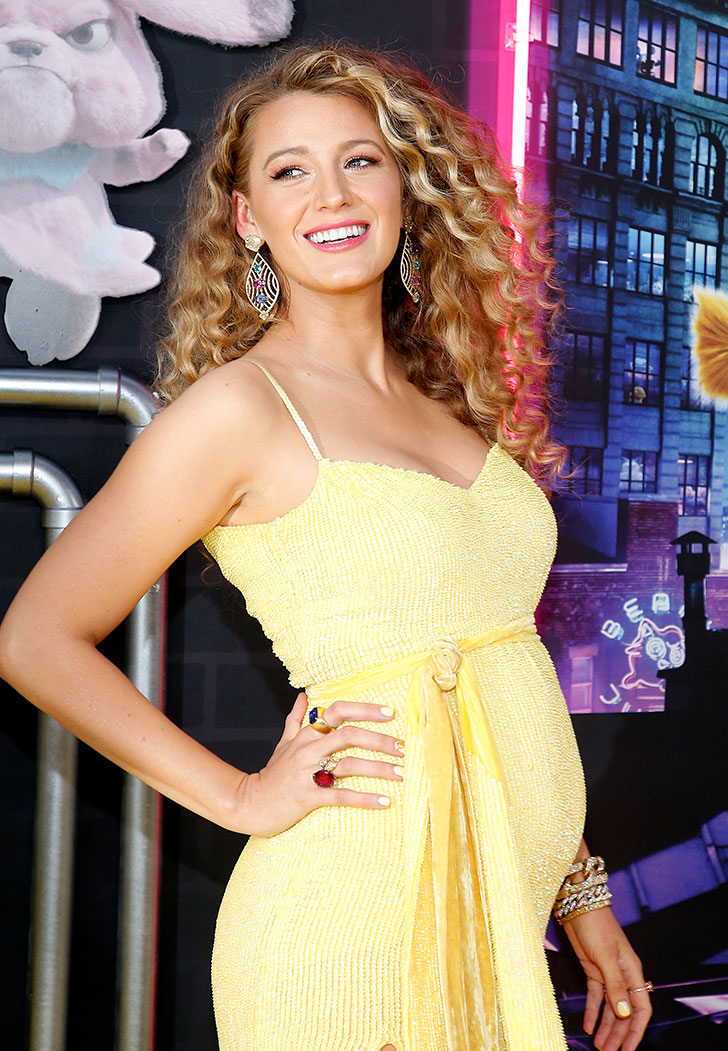 While the couple, who have been married since 2012, didn't speak about the baby news during the premiere (Lively is notoriously private about her past pregnancies), she did copy another famous pregnant person's signature move: the Meghan Markle baby bump hold.

While posing for pics, Lively cradled her growing bump á la the duchess...and is the 31-year-old actress a fan of Markle? If so, our royal-loving hearts couldn't handle it. 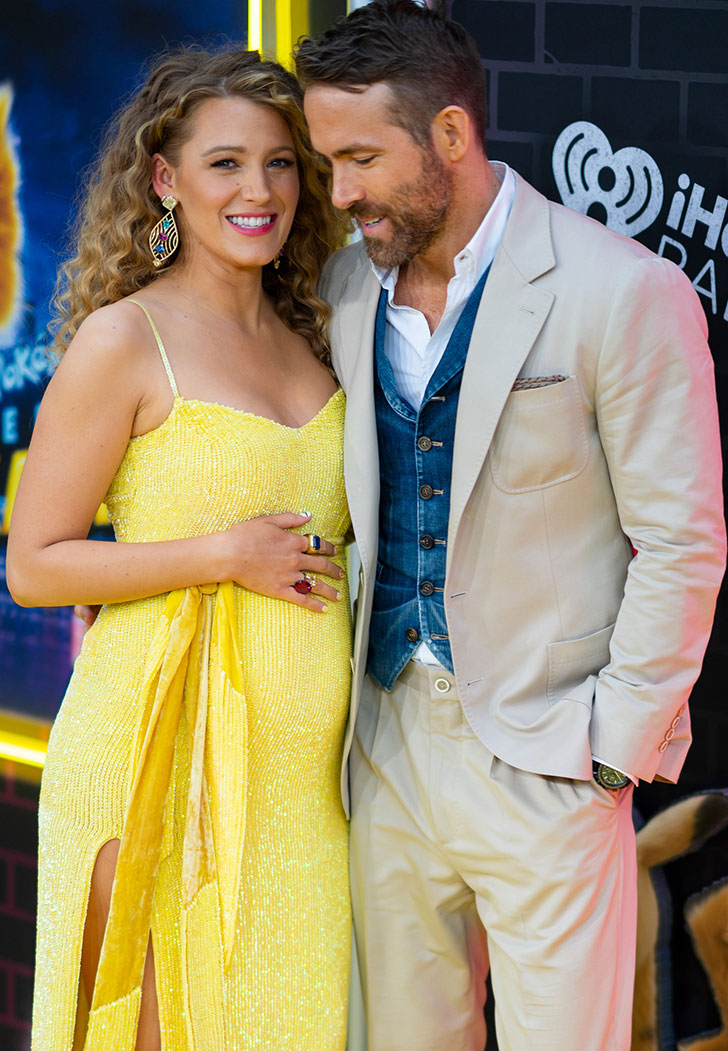 Here's hoping for just as many trendy maternity pics of mama-to-be Lively as we've gotten of pregnant Meg (please and thanks).

I Use Blake Lively’s Go-To Moisturizer and Sunscreen, and Let Me Tell You, They’re Worth the Price