Do we spy with our little eyes a wedding ring on that very special finger, Ashley Olsen? 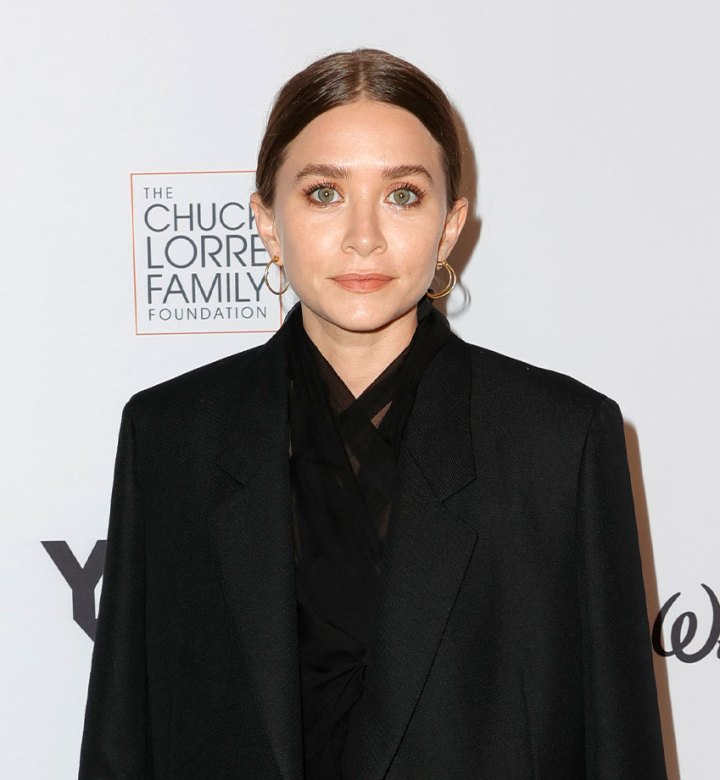 The Full House alum was spotted earlier this week leaving an art gallery with her twin sister, Mary-Kate, in New York City. And according to E! News, she was seen wearing a ring on *that* finger. (See the pics here.)

Just a few weeks back, Page Six exclusively reported that Olsen secretly tied the knot with her longtime boyfriend Louis Eisner in a private wedding ceremony held at their home located in Bel-Air last month. Since the publication of the last report, neither Olsen nor Eisner have confirmed anything. That said, this ring would seem to be further evidence that the surprise wedding reports are true. 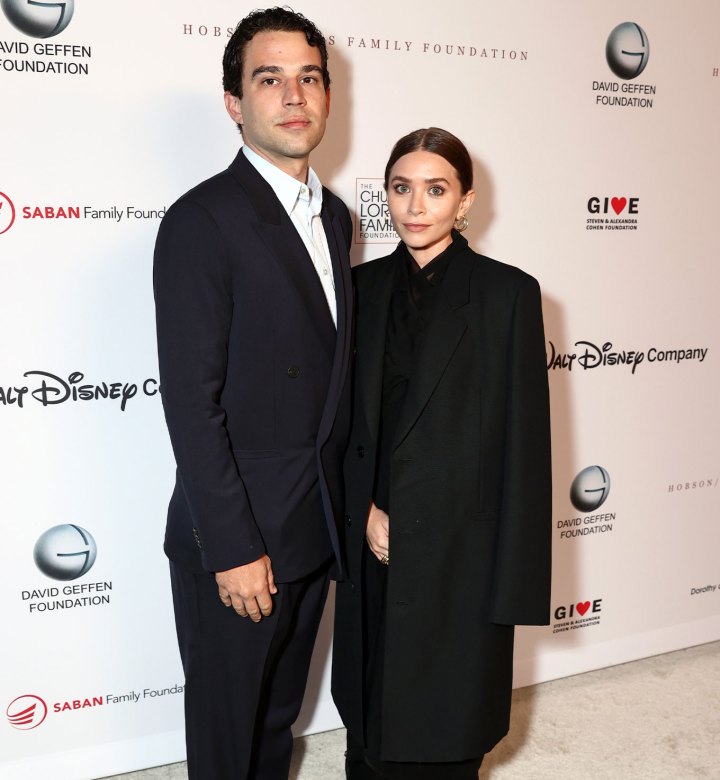 Olsen and Eisner have been dating since 2017. The couple has been relatively private about their relationship, only making a few public appearances together. Four years after they started dating, they made their first-ever red carpet debut in September 2021, when they both attended the YES 20th anniversary gala.

Choosing to keep their lives out of the public eye has always been something the Olsen twins have strived for. Back in June 2021, both twin sisters chatted with i-D and revealed why they like to live such private lives. “We were raised to be discreet people,” Mary-Kate shared with the publication. 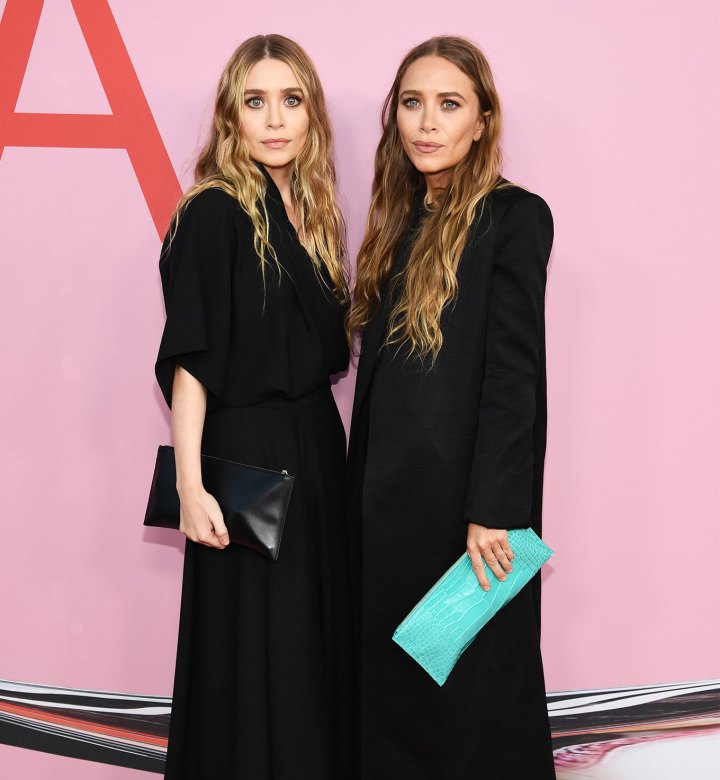 Ohh, we are dying to know the full story behind that ring.