Wait a minute...is that Ashley Olsen we see??

The former Full House star just walked the red carpet for the first time in over two years for the YES 20th anniversary gala. While she made her grand return, her long-term boyfriend, Louis Eisner, was right by her side.

Olsen was last seen walking the red carpet back in June 2019, when she and her twin sister, Mary-Kate, attended the Council of Fashion Designers of America (CFDA) Fashion Awards. There, the celebrity sisters were handed the award for Accessories Designer of the Year as the heads of their brand, The Row. The two launched their fashion label back in 2006 and have only continued to grow the line throughout the years.

Ever the fashionista, Olsen was seen at the most recent event wearing a chic all-black outfit that included an oversized blazer draped over (what appeared to be) a tulle dress, along with golden hoop earrings. 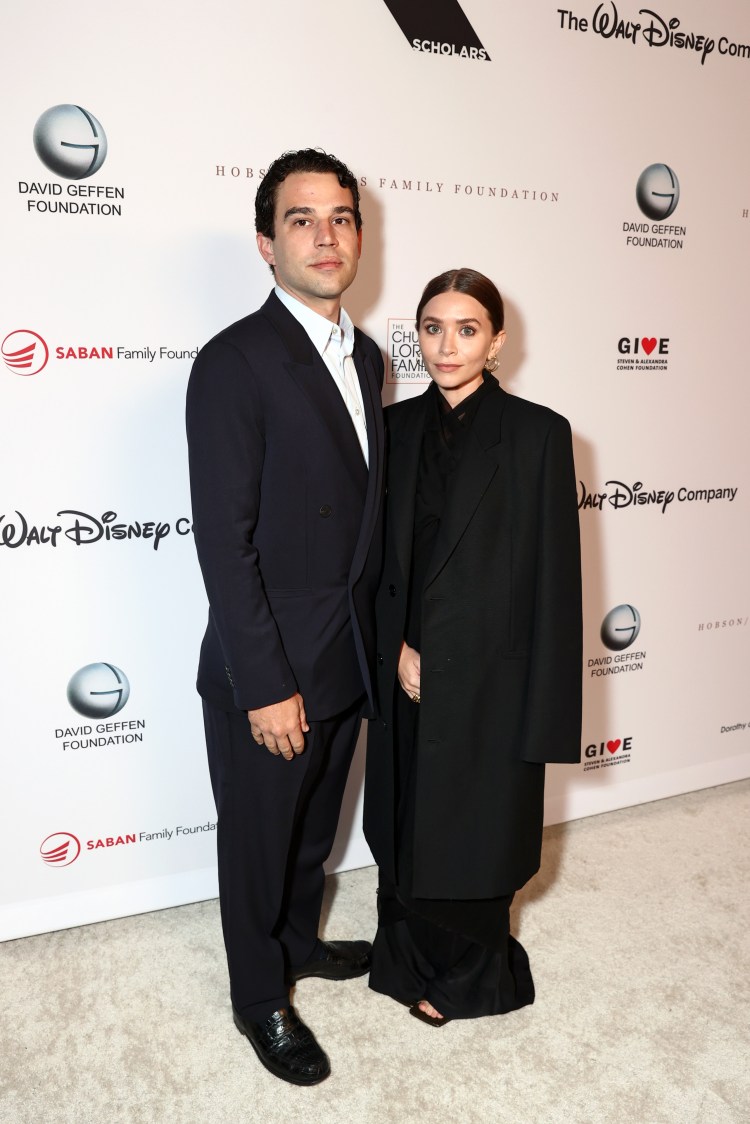 Little is known about Olsen's personal life, or about her relationship with Eisner, but this is due to a guarded sense of privacy that she and her sister have tried to maintain throughout their adult lives. As Mary-Kate revealed in an interview with ﻿i-D﻿, “[We're] discreet people—that’s how we were raised.”

Mary-Kate did not attend the event with her sister, but she has also been taking a hiatus from press events. The last time she was seen on a red carpet was in November 2019, when she attended the Child Mind Institute's Advocacy Award Dinner.

As we see a resurgence of red carpet events, we hope these fashionable siblings will be making many more appearances.