If you want to get people riled up, ask them their thoughts on candy corn. The conical treats share the distinction of being the 10th most-sold sweet around Halloween—while being voted the least popular candy to receive. You truly either love them or hate them, but for diehard fans, enjoying that chewy mix of sugar and corn syrup shouldn’t be confined to a couple months of the year. And now, they don’t have to. Easter candy corn, aka pastel candy corn, exists, and while it doesn’t get quite the same buzz as the fall variety (and certainly not the place of pride on store shelves as, say, Cadbury Mini Eggs and 1-pound chocolate bunnies), it deserves your attention, mellocreme obsessives.

Typically reduced to two colors—white with a pale pink, blue, green or yellow base—these treats have the same flavor as the autumn variety, Brach’s reports (which is to say, it tastes like pure sugar, with a creamy-meets-chewy texture). And while purists may decry that candy corn should be preserved as a Halloween treat, much like the PSL only exists during fall, and candy canes are best savored in December, enjoying them year-round actually brings them back to their roots. Candy corn was originally just one of a few designs—along with pumpkins, chestnuts and turnips—marketed toward kids living in rural areas in the late 1800s. Up until the 1950s, it was an affordable “penny candy” given out at parties year-round, Easter included. It just didn’t get its pastel-fresh makeover until recent years.

Since pastel candy corn can be tricky to find in stores, we’ve rounded up some of the best varieties to toss in your kids’ Easter baskets, add to your next Muddy Buddies-esque snack mix or simply pop by the handful. 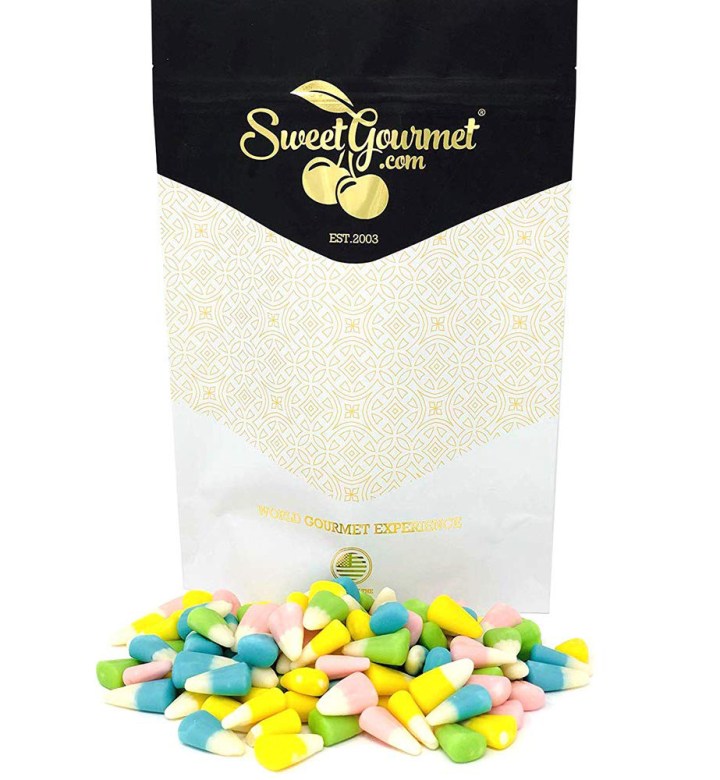 If you love candy corn but need some help moderating your intake, this one-pound bag is just the right size. 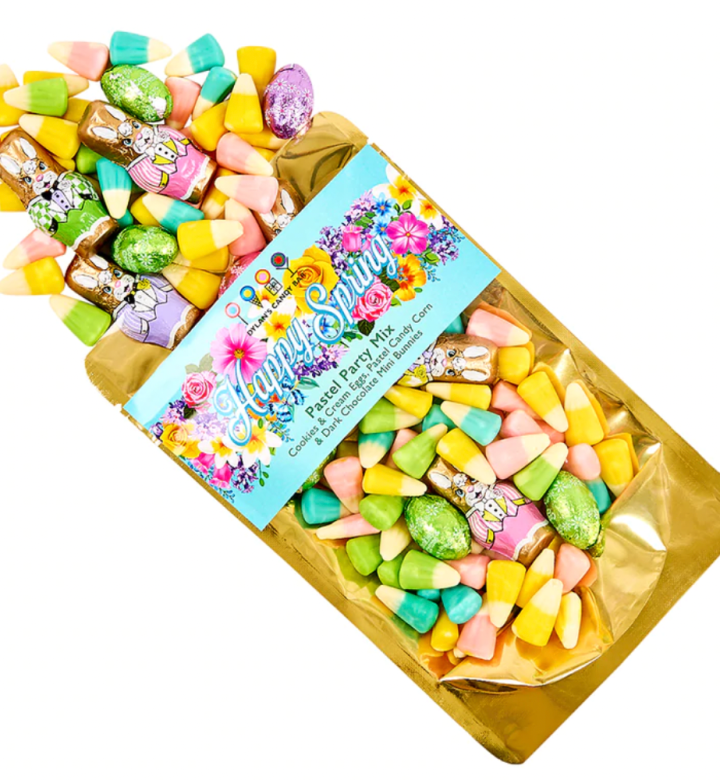 Pastel candy corn on its own can be…intense. Treat yourself to a mix of sweets with this bag, which rounds things out with cookies and cream eggs and mini dark chocolate bunnies. 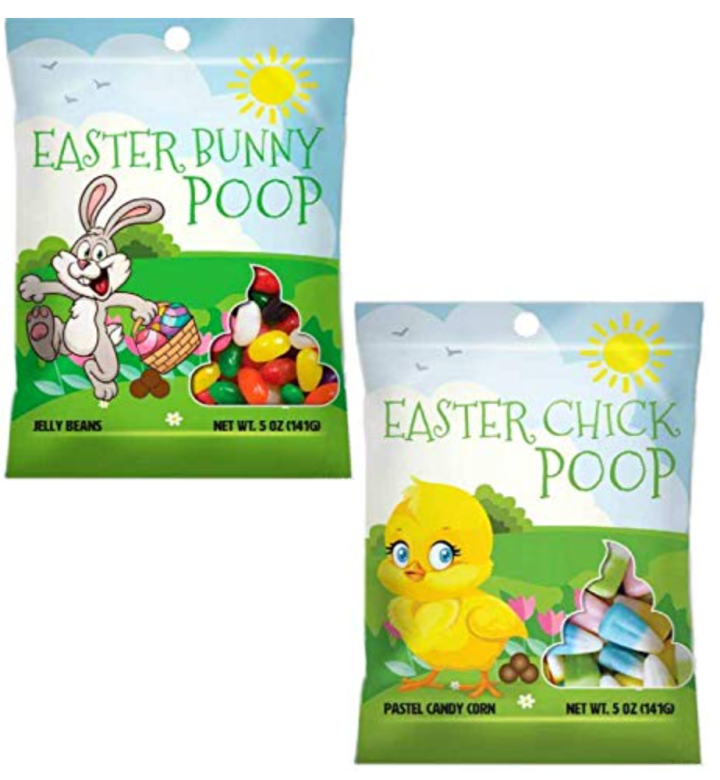 Best for Anyone Who Could Use a Laugh 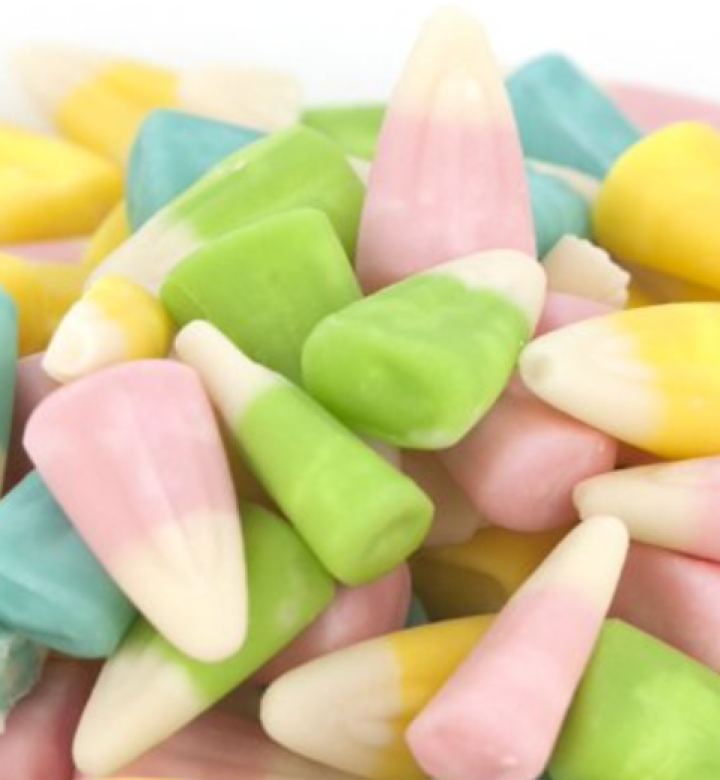 If you really, really love candy corn, you might as well stock up while you can. This five-pound bag ought to last you at least a couple days. 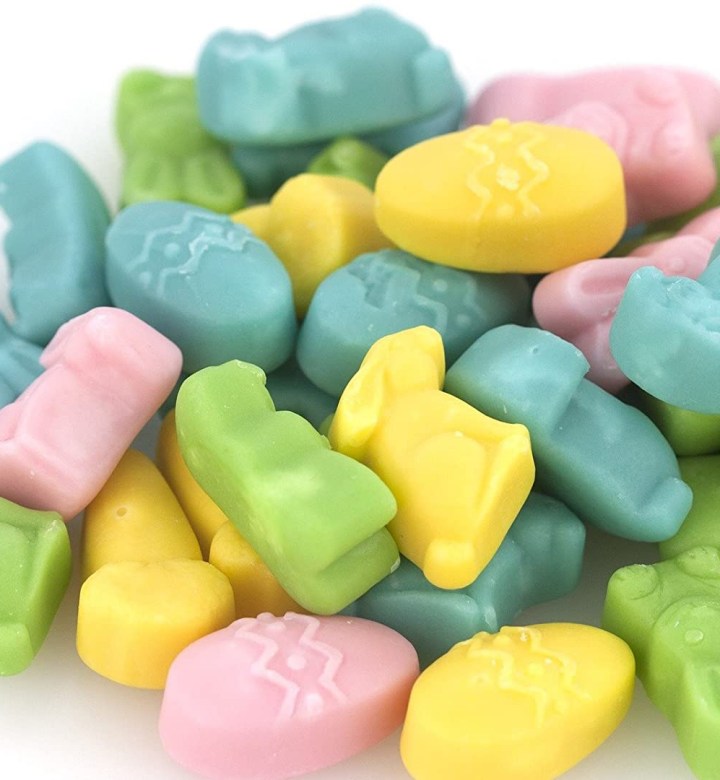 If you prefer the consistency of candy pumpkins at Halloween, this 80-ounce bag is for you (and whoever you’re willing to share it with).

The Best Easter Candy, Ranked from Most Polarizing to Absolute Crowd-Pleaser