Tinned Fish Is Trending on TikTok. Here’s Why—and Why You Should Give It a Chance 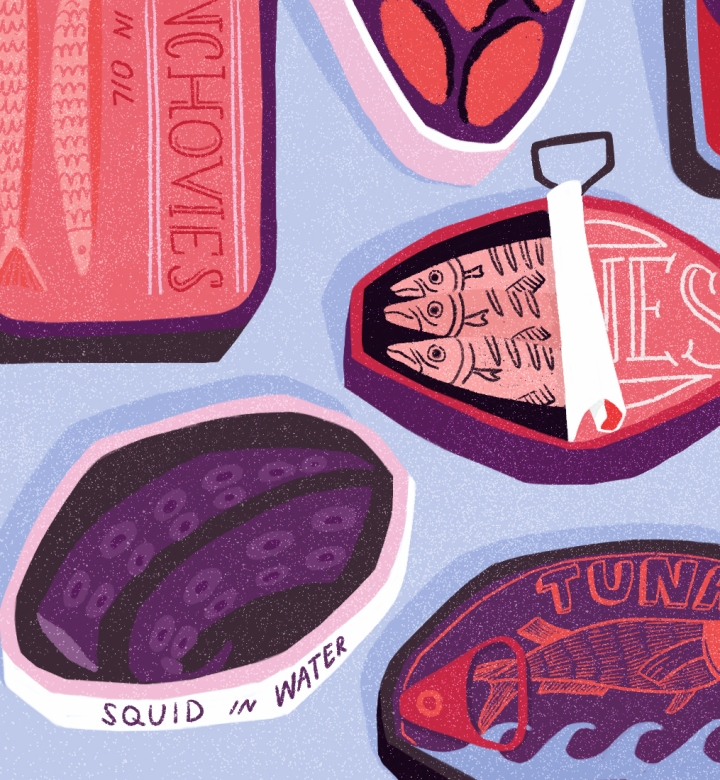 We thought butter boards were the foodie flex du jour, but it turns out we’re already behind the times (and not because cheese boards are forever, though it’s certainly true). The latest epicurean trend is tinned fish, and we’re not talking about the water-packed tuna you have hiding in your pantry for “emergencies.”

Today’s tinned fish market is a mélange of gourmet offerings—from smoked rainbow trout to mussels escabeche—and it’s only bound to grow, thanks to the growing demand from tinned fish fanatics and TikTok’s “tinned fish date night,” which is basically what it sounds like: busting out a few tins of fish and serving them charcuterie board-style. Here’s everything to know about tinned fish if you’re considering joining the bandwagon.

What Is Tinned Fish?

As is true of most trends, the rising popularity of tinned seafood only appears to have originated on TikTok. In Spain and Portugal, conservas have been a staple snack for ages, and the product dates to the 1700s. Per Smithsonian Magazine, during the Napoleonic Wars, the French government put out a reward of 12,000 franc to anyone who could devise an economical way to preserve large amounts of food for the army. Nicholas Appert, a chef and the so-called father of canning, answered the call by boiling jars of fish. (If you’re wondering, he won the prize—but Englishman Peter Durand would later solve the transporting-delicate-glass-jars issue with tin cans).

Modern tinned fish encompasses everything from your run-of-the-mill tuna to salmon and sardines, to cockles, mussels, octopus and squid. And that’s just the beginning—in fact, one 2021 analysis predicts the canned food market (which includes canned seafood and fish) will grow by nearly $28 billion by 2025. Here are some of the major varieties you’ll find:

Now that you have the 411, you’re probably wondering how you can get in on the deliciousness. What? You don’t like tinned fish? Please allow us to change your mind.

How to Buy Tinned Fish

If you’re just dipping your toe in the water, a grocery store’s tinned fish aisle can be head spinning without a game plan. Friend, you’ve come to the right place—here are a few shopping tips.

Like any food item, fish and seafood have an impact on ecosystems and the environment. To avoid contributing to problems like overfishing, bycatch and habitat damage, find out how the fish or seafood was sourced before you buy. Look for brands that disclose sustainable sourcing practices on the packaging or their website. Canned tuna brands, in particular, will indicate that the fish is pole-and-line-caught, pole-caught, troll-caught, free school or school-caught.

Even better than blindly trusting a label, though, you can do your own research: The Monterey Bay Aquarium’s Seafood Watch is an excellent resource for finding out how sustainable a given species really is—it can tell you what varieties to avoid and what’s a good choice, based on current population levels and fishing methods in any given region.

2. To Find Your Flavor, Consider the Source

Conservas from Spain or Portugal are usually grilled or fried before canning in oil, and you can find varieties flavored with everything from lemon to hot peppers. In Scandinavia, it’s common to find tinned fish that’s been smoked before preservation. But wait, there’s more: You’ll also find tasty tinned fish out of Alaska, the Pacific Northwest, Japan and beyond.

So, are you a spice-lover, do you enjoy smoky flavors or are you a purist? Let your tastebuds guide you. If it sounds delish, it probably is.

Fun fact: Some tinned fish costs upwards of $150. You don’t have to spend that much to find a good can, but you should have a budget in mind to help guide your purchase. (Think of it like buying wine.)

How to Serve and Eat Tinned Fish

You’ve secured the goods. Should you just dig fork-first? Actually, yes—you could literally crack open a tin of oil-packed fish, add some crackers and call it a meal. Or, try one of these pairing suggestions:

For seafood that’s canned in brine, you’ll want to drain the liquid before serving—perhaps with a drizzle of good olive oil. But if it’s oil-packed or preserved in a flavorful sauce, feel free to peel back the lid and serve as-is.

Tinned fish also works as an ingredient in recipes, from a classic salade Niçoise with tuna to Caesar salad and pasta puttanesca with anchovies.

As you might guess, we’d argue that tinned fish isn’t really a trend, but a lifestyle. To guide you on your journey, here are a few tins (and brands) we love. 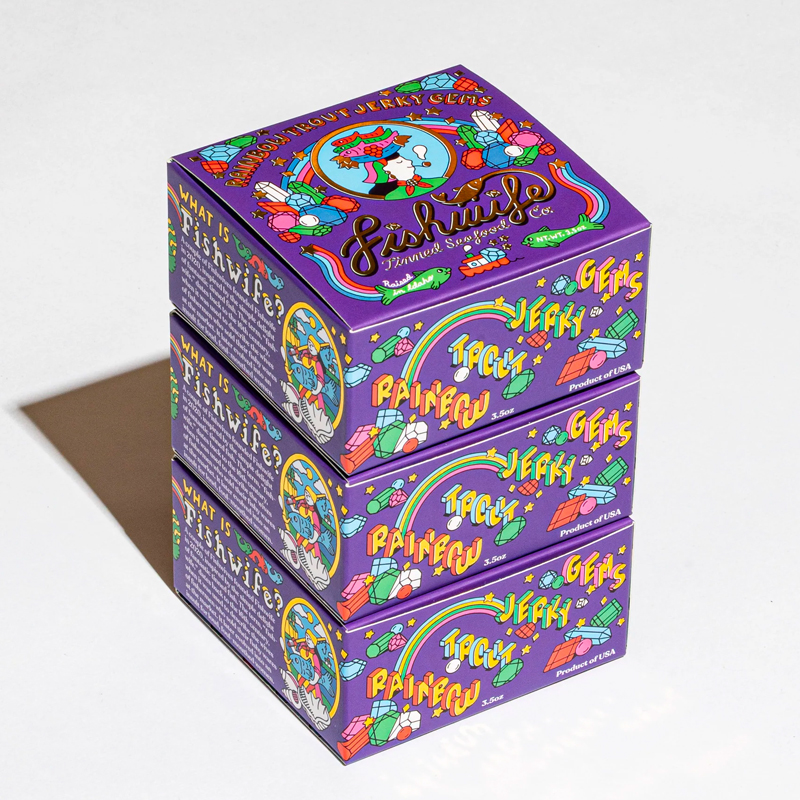 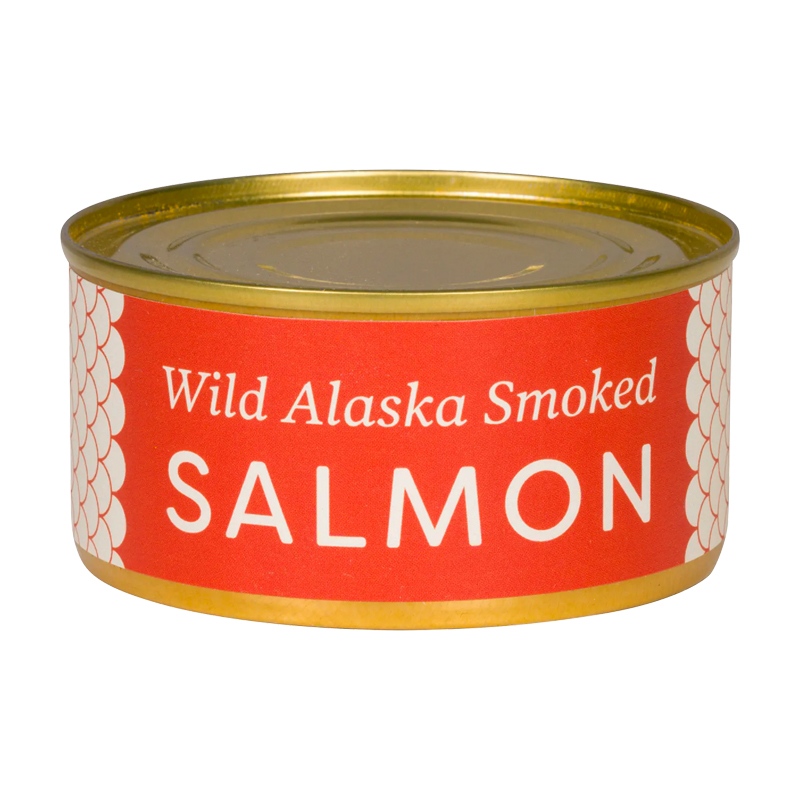