If you’re getting into Indian cooking at home, you’re in for a treat: The cuisine is as diverse as it is delicious. But with seemingly endless cookbooks to choose from, your starting point might not be clear. So we tapped two experts in the field for their opinions: Urvashi Pitre, a cookbook author and the voice behind the food blog Two Sleevers, and Priya Krishna, a food writer for Bon Appétit and The New York Times and author of Indian-ish.

Choosing the single best Indian cookbook is nearly impossible, so we whittled the list down to the top ten, focusing on ones that provided clear, fail-proof recipes and a diversity of dishes and were all-around delightful to read and cook through. As you decide on the right book for you, Pitre offers this reassurance for any amateur chefs: “When people think they can’t cook Indian food, know that 12-, 13- and 14-year-olds in India are doing it. The key is finding a recipe writer who simplifies things and has good, reliable recipes.” Thanks to Pitre’s and Krishna’s recs, we’ve got that last part covered. You’ve got the rest. 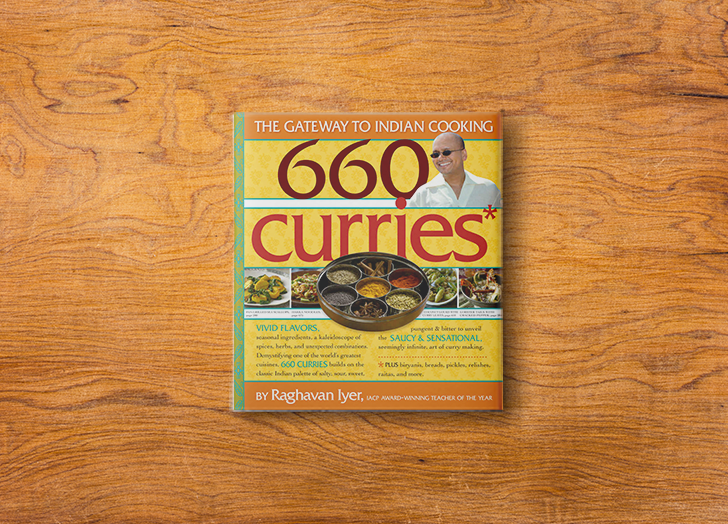 India is a huge country with an extensive range of diversity in climate, culture and ethnic groups. So, it makes sense that the cuisine is just as varied. At more than 800 pages long, 660 Curries gives a sense of that scope. “I think it’s the most exhaustive compendium on Indian cuisine,” Pitre says, “and it covers food from all across the country, as opposed to exploring just one region or excluding regions. It retaught me how to cook.” And for as comprehensive as Iyer is, he’s equally accessible, covering all the bases. The entire opening chapter is dedicated to spices and spice blends, with helpful tips on storage and usage, and essential recipes for building flavor and making the cooking process more streamlined. 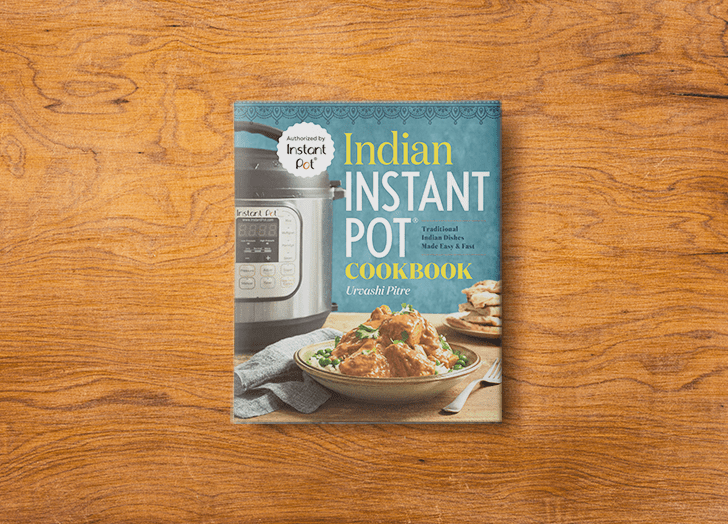 For Pitre, pressure cooking isn’t just a fad. The manual stovetop pressure cooker has been a tried-and-true appliance integral to Indian kitchens for decades; now it just happens to be automated. Plus, many Indian recipes—dals, curries, kormas—are well suited to the Instant Pot. The recipes in Indian Instant Pot Cookbook are not only quick, but approachable for a home cook. Pitre tells us, “I developed the book so you could buy seven spices and make every dish. It’s not overwhelming, there aren’t long lists of steps or ingredients, and the recipes come together in less than 30 minutes.”

That’s because she focuses on re-creating familiar flavors, instead of following lengthy steps that could be simplified or eliminated altogether. “In India, cooking starts with onion, ginger, garlic and tomatoes, and it can take 45 minutes to get that right,” she explains, “so if you can make that happen in a pressure cooker, you get the same flavor development in much less time. I used the science of cooking to bring out the flavor in the dishes instead of complicating them.” Expect unintimidating ingredient lists and recognizable spices, all with authentic results. 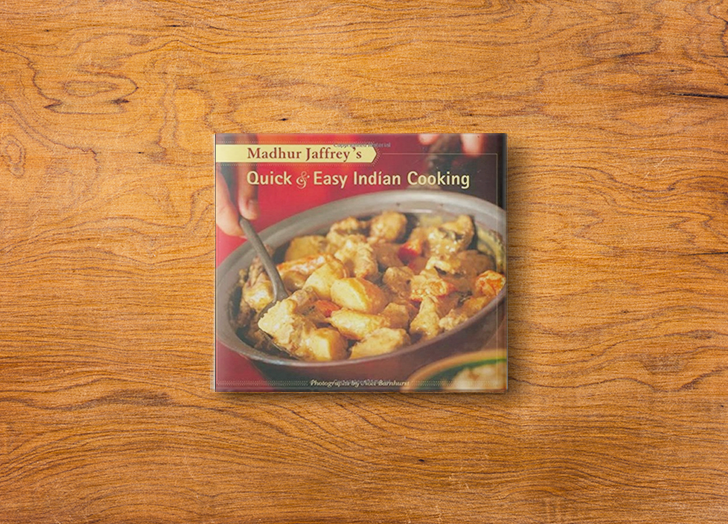 Madhur Jaffrey’s Quick & Easy Indian Cooking “is a great way for people to start cooking Indian food if they haven’t before,” Pitre says. Jaffrey, a James Beard Award–winning author and renowned actor, can pretty much be credited with bringing Indian cooking to the Western Hemisphere. Many of the 70-plus recipes in Quick & Easy Indian Cooking can be made in 30 minutes or less, and considering it’s been reprinted more than ten times, it clearly wins the popular vote. 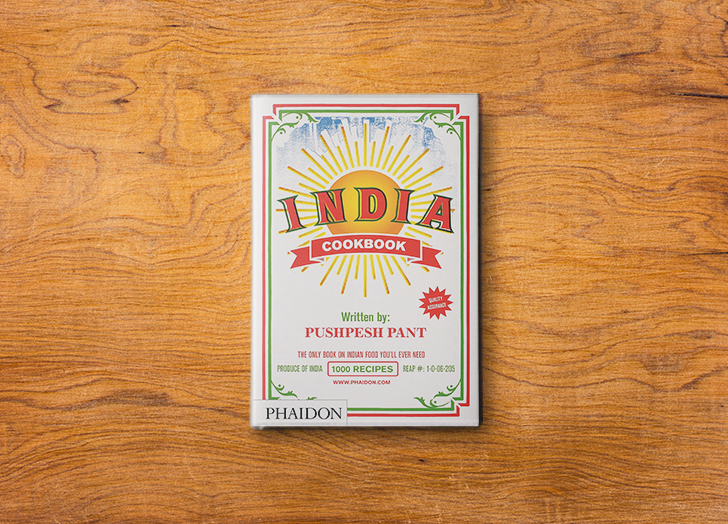 4. india: The Cookbook By Pushpesh Pant

If you consider yourself somewhat familiar with Indian cooking, but you want to expand your horizons, it’s hard to beat Pushpesh Pant’s 1,000-recipe, 960-page tome. Krishna calls India: The Cookbook “an invaluable reference book for learning about the many regional cuisines of India.” Pant covers every nitty-gritty detail, from ingredients to equipment, with historical anecdotes to supplement the food (in addition to cookbook writing, he’s also a professor). While all-encompassing, it could be overwhelming to a beginner cook, Pitre advises us. If you’re up for the challenge, Krishna says, “I’ve taken away something new every time I’ve opened it up.” 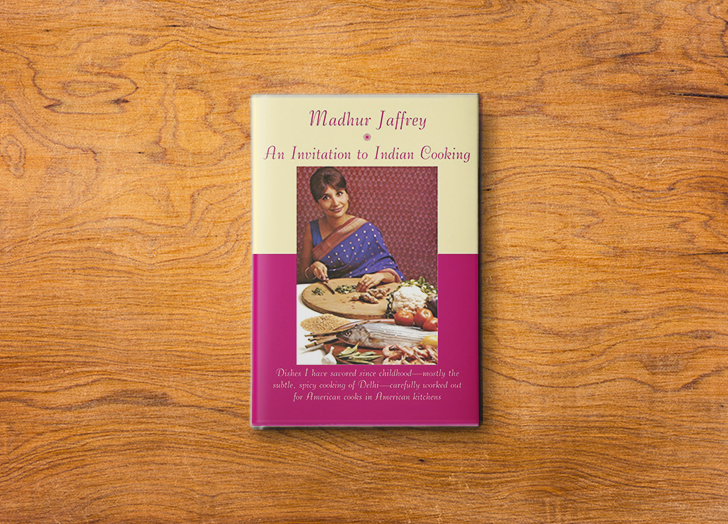 5. an Invitation To Indian Cooking By Madhur Jaffrey

Krishna recommends Jaffrey’s An Invitation to Indian Cooking “not just for the recipes, but for the romantic way that Madhur writes, and how she makes you feel so at ease making Indian food.” You might consider it a memoir or guide before calling it a cookbook, but it’s no less useful for the home cook—especially when you realize that Jaffrey herself mastered Indian cuisine by way of her mother, adapting authentic family recipes to the ingredients available to her in England and later America (a reassurance for anyone intimidated by unfamiliar methods or ingredients). With precise measurements and steps, Jaffrey writes for the beginner without sacrificing authenticity. 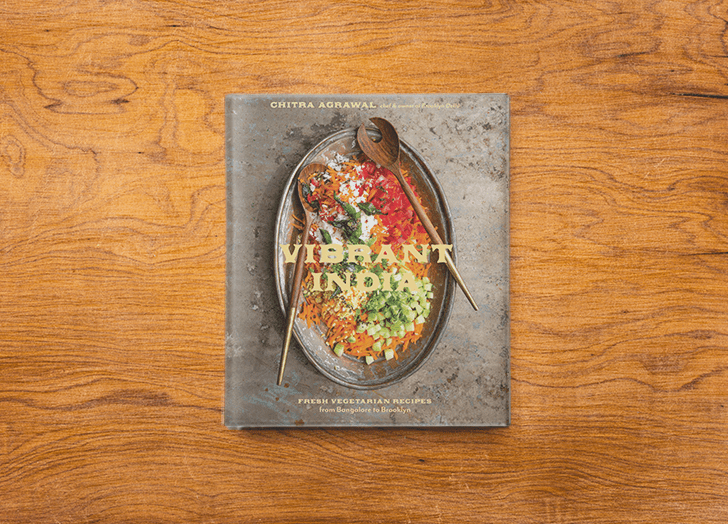 “Agrawal is fantastic,” Krishna says, “and her south Indian recipes in here are bright and colorful and delicious and many are very doable on a weeknight. It’s exactly the kind of food you want to be eating every day.” The recipes in Vibrant India are fresh, easy, healthy and adaptable (not to mention entirely vegetarian). And with recommended substitutions that accommodate seasonal produce, availability of ingredients and taste preferences, there’s a recipe in there for everyone, vegetarian or not. 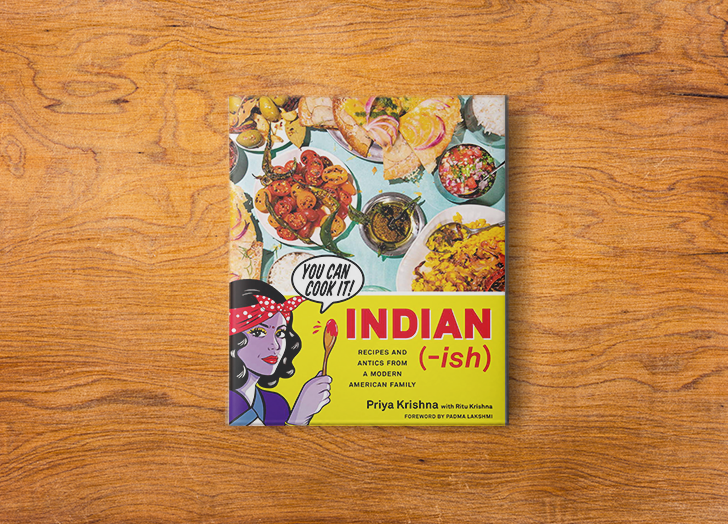 7. indian-ish: Recipes And Antics From A Modern American Family By Priya Krishna With Ritu Krishna

You could probably guess from the title, but Krishna’s cookbook is less concerned with the hyper-authenticity of her recipes and more focused on Indian techniques and flavors. The dishes in Indian-ish (like roti pizza, saag feta and “the most basic dal”) are easily achievable on a weeknight, and there are helpful infographics peppered throughout, but even more delightful are the family stories behind the highly personal recipes she shares. 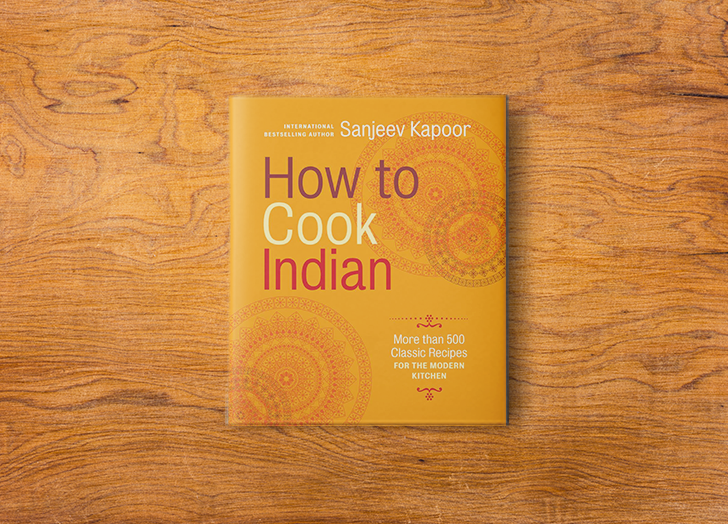 8. how To Cook Indian: More Than 500 Classic Recipes For The Modern Kitchen By Sanjeev Kapoor

Easy-to-source ingredients and recommended substitutions make How to Cook Indian a reliable source for fuss-free Indian recipes, even if you don’t have access to a well-stocked Indian market. A culinary icon in India, Kapoor writes with charm on both favorites—like butter chicken and samosas—and less-familiar dishes. The only caveat: There are no illustrations or color pictures (but the rich text makes up for it). 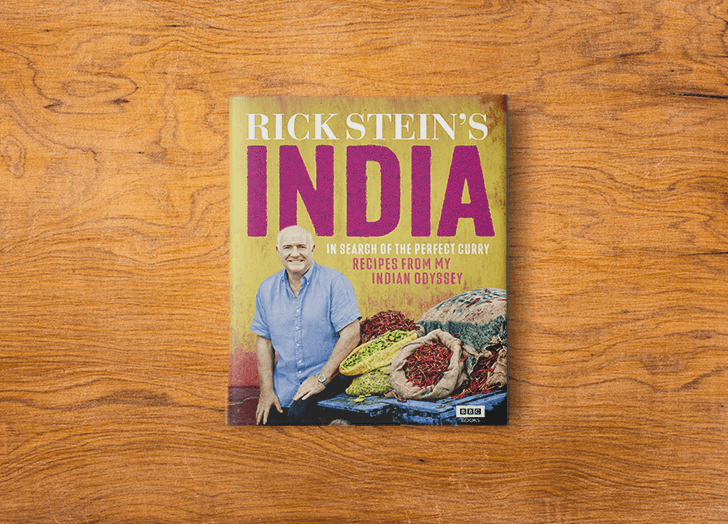 9. rick Stein's India: In Search Of The Perfect Curry: Recipes From My Indian Odyssey By Rick Stein

There are a few things to note about Rick Stein’s India. One: It’s not just a cookbook about curries. Two: If you, like us, were iffy at the thought of buying an Indian cookbook written by someone who isn’t even Indian, don’t fret. Stein captures the cuisine with authenticity and conveys a love for the country and its food through his notes. Aside from reliable recipes and gorgeous photography, there’s also a handy “sources” list for finding less-common ingredients. However, the measurements are written by weight, so you’ll have to break out that handy scale. 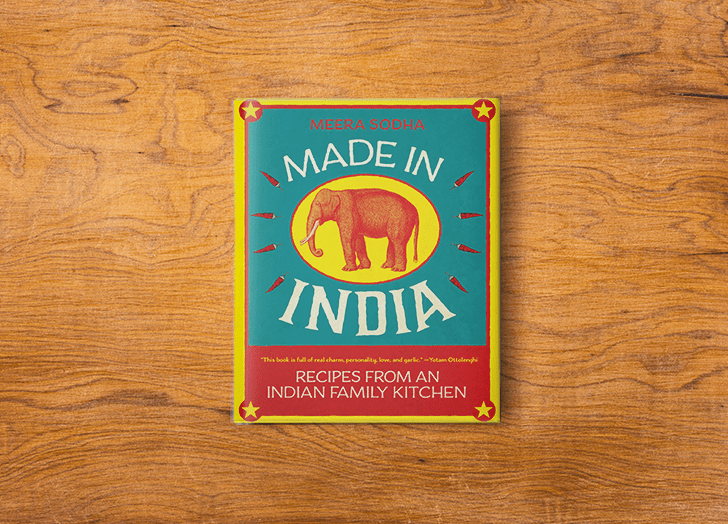 10. made In India: Recipes From An Indian Family Kitchen By Meera Sodha

“Indian food has a reputation for being intimidating and complicated, but this is a myth,” Meera Sodha says in the first pages of Made in India. She then spends 320 pages proving her point with simple, fresh recipes (collected from her own family) that can be made in less time than it would require to order takeout. There are also menu ideas, wine pairings and a dedicated “how to eat with your hands” section—which is how we want to eat most meals from now on.

6 Modern Indian Restaurants Where You’ll Want to Dine In, Not Take Out

Act Fast: The KitchenAid Ultra Power Plus 4.5-Quart Mixer Is $100 Off at Target Right Now