From her role in Spider-Man: No Way Home, to her Emmy-winning turn in Euphoria, we've grown to love Zendaya over the years. And of course, how could we forget her incredible style? But when it comes to relationships, she’s been pretty private in the past...that is, until she started dating her Spider-Man co-star, Tom Holland.

While Holland is an A-list star in his own right, with leading roles in blockbusters like Uncharted and the Avengers movies, how did these two meet and how long have they been together? Here's everything you need to know about Zendaya's current beau. 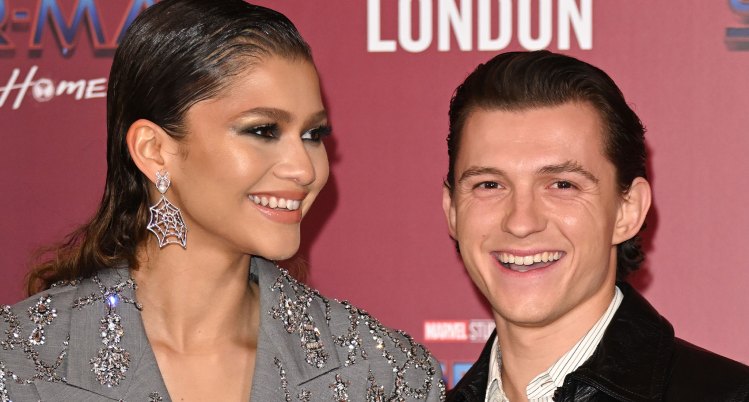 In case you haven't heard his name, Tom Holland is currently one of the biggest actors in Hollywood. Born in London, England, Holland showed an interest in the performing arts from a young age. He started taking dance lessons when he was a kid and he even attended the BRIT School for Performing Arts and Technology.

His first major role was in a 2008 theatre production of Billy Elliot the Musical, where he played Elliot's best friend, Michael Caffrey. Later, he was promoted to the lead role. 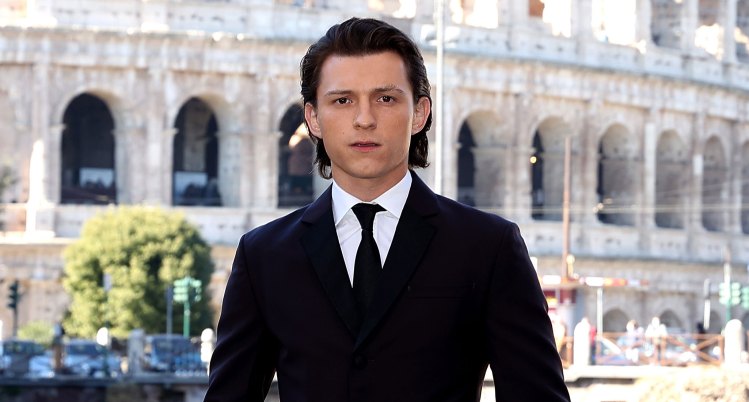 2. What Has Tom Holland Starred In?

While Billy Elliot was Holland's first major part, his breakthrough film role was that of Lucas Bennett in 2012's The Impossible alongside Naomi Watts and Ewan McGregor. A year before that, he also provided voice work for the British English dub of the Studio Ghibli film Arrietty.

In the past few years, Holland starred in Spider-Man: Homecoming, Spider-Man: Far From Home and Spider-Man: No Way Home, which made him a globally-recognized name. Around the same time, he was also cast in Avengers: Infinity War, Avengers: Endgame and Uncharted. 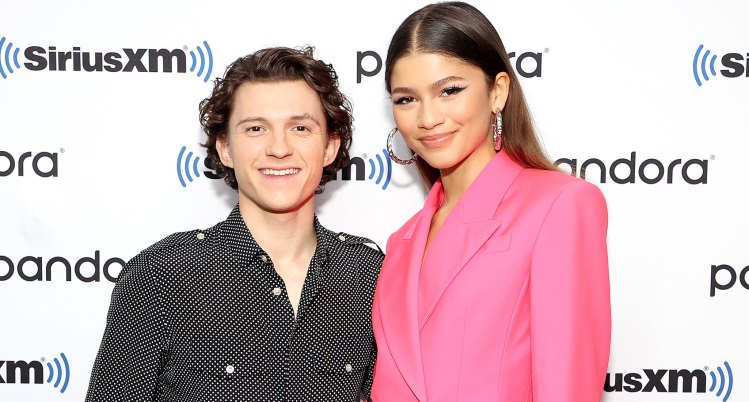 3. How Did Zendaya and Tom Holland Meet?

Like many Hollywood love stories, Zendaya and Tom Holland met while on set. They first connected during filming of Spider-Man: Homecoming in 2016, and rumors of their relationship circulated due to the fact that they were paired as romantic interests in the film.

4. What Is Tom Holland's Dating History?

Holland keeps his personal life fairly private, but he was rumored to have been dating a few different people before being linked to Zendaya.

According to Life & Style magazine, Holland is believed to have been with a childhood sweetheart named Elle Lotherington, another childhood friend named Olivia Bolton and English actress Nadia Parkes. 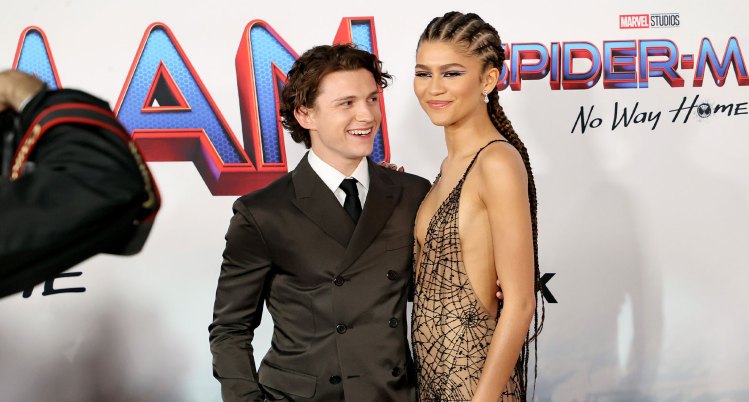 6. What Is Tom Holland’s Height?

According to Cosmopolitan, Tom Holland is about 5'8", while Zendaya is about 5'10".

Although Zendaya is taller than Holland, the couple have expressed that they don't care about their height difference. During a chat at the Sirius XM Town Hall, Holland said that he thought it was “a stupid assumption” to believe their heights would have an effect on their relationship. Meanwhile, Zendaya challenged gendered stereotypes by saying, “This is normal too. My mom is taller than my dad. My mom’s taller than everyone.”

7. Does Tom Holland Have Social Media?

Yes, Holland does have social media, and he has often been very active on his Instagram account, @tomholland2013.

However, recently the star has been taking a break from the platform, which he discussed in the caption of his most recent post (shared above), where he wrote, “Hello and goodbye... I have been taking a break from social media for my mental health, but felt compelled to come on here to talk about @stem4org . Stem4 is one of the many charities @thebrotherstrust is extremely proud to support - and I’d like to take a moment to shine a light on their fantastic work.”