What Is a Lord and What Is a Lady? Everything We Know About These ﻿Titles

Queens. Kings. Dukes. Earls. Viscounts. Members of the British royal family and their peers hold a variety of different titles. However, there’s one ﻿title-related question﻿ that always manages to confuse royal fans: ﻿What is a lord?

Technically, the term is not an official rank of nobility in the British peerage system. According to Harper’s Bazaar, a lord is something often referred to as a courtesy title and can be used in place of more formal titles. Keep reading for everything we know.

WHO WAS THE DUKE OF SUSSEX BEFORE PRINCE HARRY? 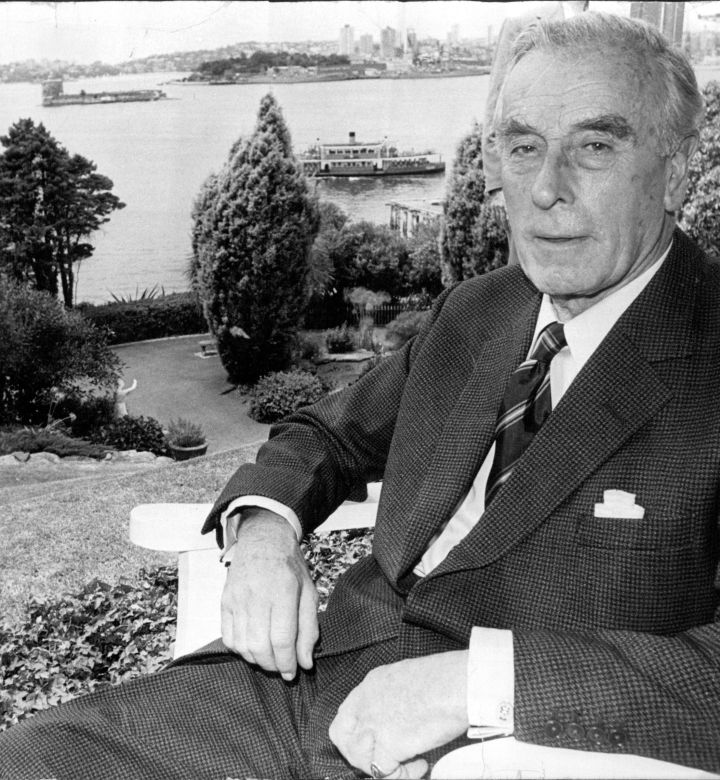 A lord title is ordinarily used as a less formal alternative to full, more formal titles (whether held by right or by courtesy). For example, marquesses, earls and viscounts can all be referred to as lords. In addition, it’s always used when referring to a baron.

2. What is the female counterpart of a lord?

No surprise: It's a lady. Therefore, the female counterparts of the above titles can all be referred to as a lady instead of their fancier versions.

3. How does one become a lord?

Well, as you can see from above, lords and ladies, unlike the other titles, are not bestowed by the Prime Minister with the approval of King Charles. Instead, they are used informally for titles that are bestowed. However, similar to other titles, they can be passed down. Their children also acquire a lord or lady title. For example, while a duke’s eldest son will use one of the duke’s subsidiary titles, his other children will use the honorary title lord or lady in front of their names. The same goes for children of marquesses and daughters of earls. 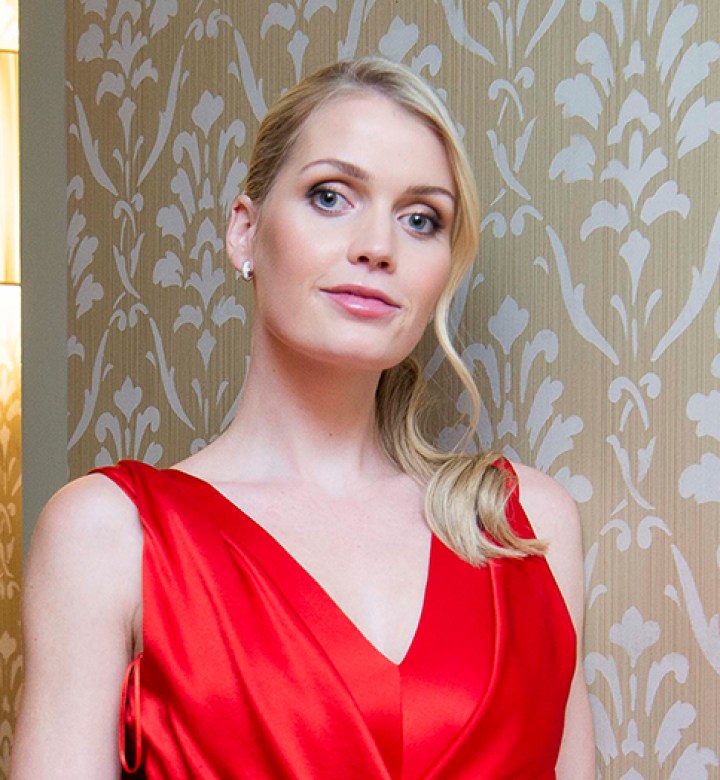 4. What's an example of a famous lord or lady?

Lady Kitty Spencer—whose parents are Charles Spencer, 9th Earl of Spencer, and Victoria Aitken—is a prime example. She is the oldest of four children and is a niece to Princess Diana, making her cousins with Prince William and Prince Harry. She attended William’s wedding to Kate Middleton in 2011 and also scored an invite to Prince Harry’s royal nuptials, where she donned a flawless Dolce & Gabbana green dress. Not to mention, she’s also an international fashion model and brand ambassador for luxury Italian jewelry brand Bulgari.