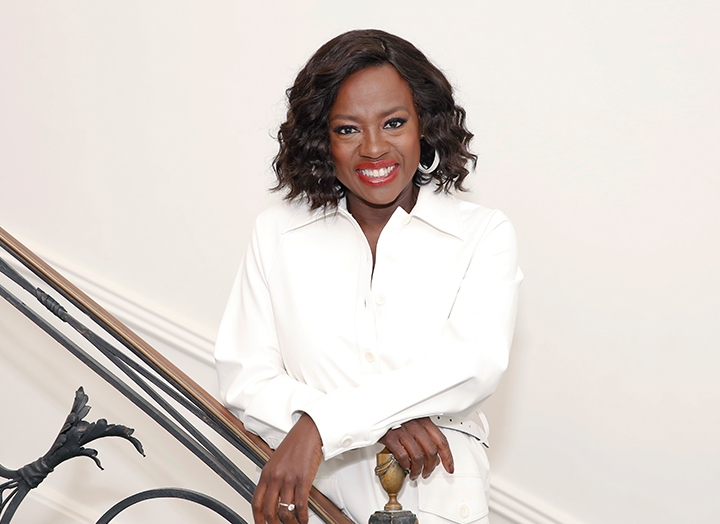 Viola Davis is getting candid about her hit television show, How to Get Away with Murder, coming to an end after six successful seasons.

PureWow recently spoke with the 54-year-old actress about her partnership with L’Oreal’s Women of Worth Awards—a campaign honoring women who selflessly volunteer their time to serve their communities. During the interview, Davis opened up about the recent series finale of the show (which aired in May) and what it was like playing the role of Annalise Keating.

“I found myself in Annalise Keating, through playing a character who is flawed, messy and complicated—but always unapologetically herself,” Davis said. “Even when she has her wig off or no makeup on, she remains equally strong, sexual and outspoken. I think there’s always something to be learned from people who are unapologetically themselves. It’s a truly beautiful and special thing, and there was something about playing Annalise that played a pivotal role in me understanding and accepting myself more deeply.”

Leaving her castmates will also be a challenge for the First Ladies star. “I’ll miss that role, of course,” she continued. “I’ll miss the characters and actors most of all. But like any goodbye, I look back on it with a whole new appreciation. I feel like we left behind a legacy of bold storytelling where everyone had a seat at the table, and I’m very proud of that.”

And while we’ll miss Annalise, we can’t wait to see what’s next for Davis.