It's the most wonderful time of the year! People are decking their homes in lights, visiting with their families, grabbing mugs of peppermint drinks and gathering around the TV to watch...monster movies?

That's apparently the case with Netflix subscribers, because a new film, titled Troll, just claimed the #2 spot on the site's most-watched movies list, less than one week after it premiered.

Troll is a supernatural drama about an ancient troll who gets awakened by an explosion on a Norwegian mountain. But, in order to prevent the monster from destroying everything in its path, government officials turn to a paleontologist, named Nora (Ine Marie Wilmann), who they hope can stop the fearsome beast.

“The incredible...is not impossible,” a voice says at the beginning of the clip, after the troll obliterates a couple's home.

This film leans into the supernatural, and we learn from the trailer that there is lore within the story. “What if I told you that a thousand years ago, trolls wandered this Earth?” another person says. “There is a trace of truth in all fairy tales.” 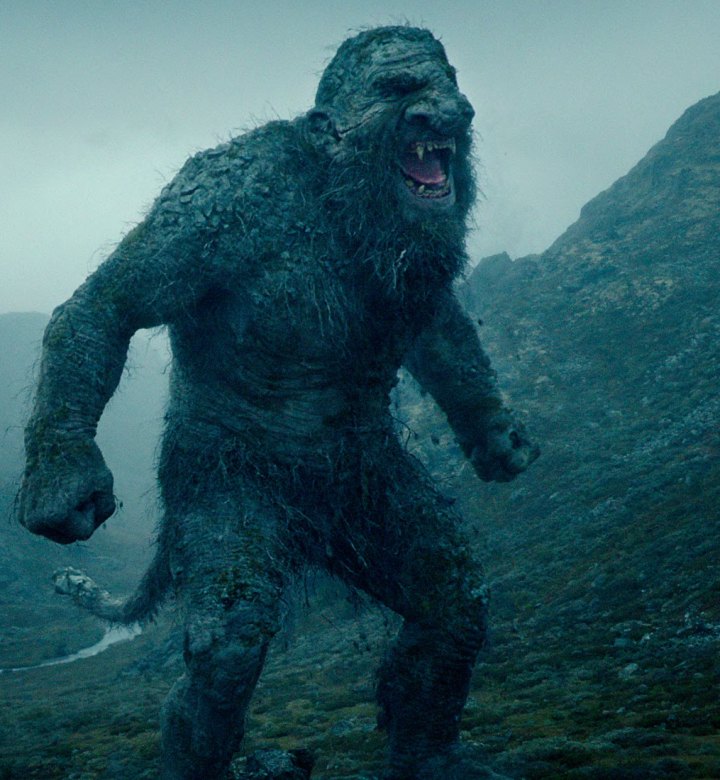 Not only has Troll been popular with viewers, but it's been a hit with critics as well. Currently, the film has a positive 83 percent rating on Rotten Tomatoes, based on 12 critic reviews. 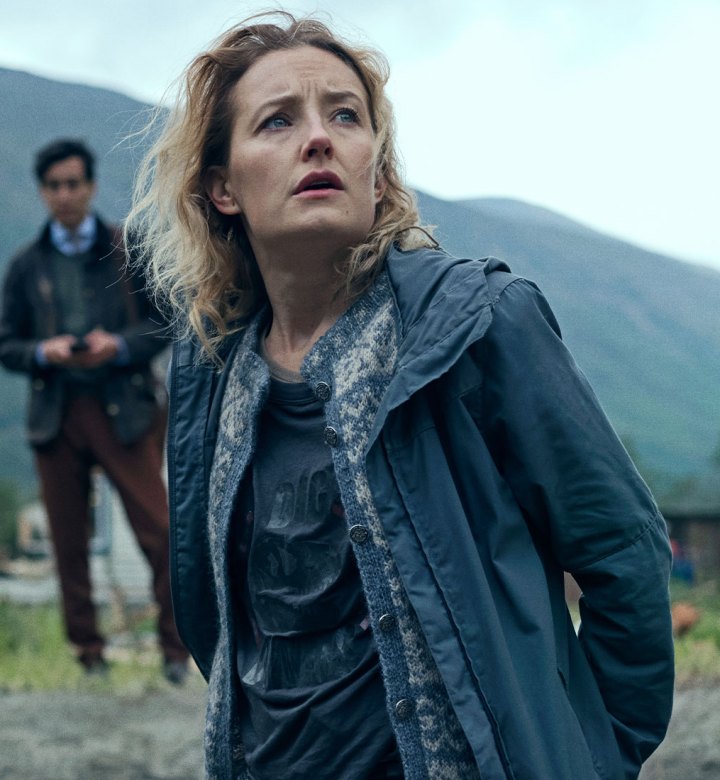 We will have to pause our holiday movie marathons and give this one a watch.

Want all of Netflix's top titles sent right to your inbox? Click here.