What Happens to Miguel on ‘This Is Us’? New Theory Suggests He Isn’t Going Anywhere

Ahead of tonight’s episode of This Is Us, there’s only one question on our mind: What happens to Miguel?

There are several rumors floating around, but one of the most popular claims that Miguel (Jon Huertas) dies before Rebecca (Mandy Moore). Although this would explain why he isn’t featured in the flash-forward scenes, there’s a brand-new prediction that has emerged to debunk it. The new theory states that Miguel is still around in the future, even though he hasn’t been shown (at least not yet).

As Us Weekly points out, there may be a hidden meaning behind Miguel’s absence in the flash-forward sequences: Rebecca doesn’t remember him. Since her Alzheimer’s disease has affected her memory, perhaps Miguel limits his in-person visits to avoid confusion. 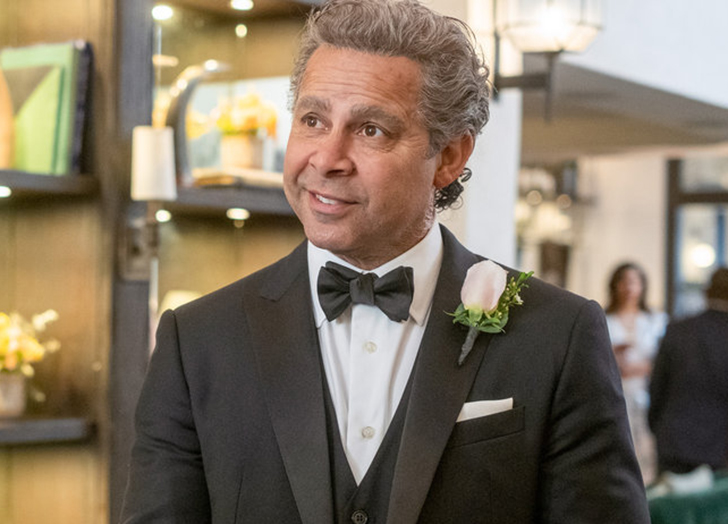 During last week’s episode, Rebecca often gets confused about what year it is. Not only did she forget about Sophie and Kevin’s divorce, but she also refers to Jack as if he’s still alive. So, if Rebecca’s memory continues to decline, she may forget about Miguel.

If Rebecca thinks Jack is still alive, it would explain why Nicky (Griffin Dunne) has been shown at her side—but not Miguel. Perhaps it’s too hard to explain to Rebecca what happened to Jack over and over again, so they play along to make her happy.

This would be a difficult situation for Miguel, who was Jack’s best friend before he became Rebecca’s second husband. Although he loves her, perhaps he puts his own ego aside so Rebecca can enjoy her final days without mourning the life she lost due to the house fire. *Grabs tissue*

This Is Us airs Tuesdays on NBC at 9 p.m.