‘This Is Us’ Fans Saw Kevin Choose His True Love, But Was It Always Meant to Be?

This Is Us fans are still recovering from Kevin (Justin Hartley) finally choosing his longtime love, Sophie (Alexandra Breckenridge), to spend the rest of his life with. From the very beginning, audiences knew the pair were always endgame. But, is that what the show’s writers intended from the start?

The latest episode showed Kevin sharing a romantic kiss with his childhood crush and ex-wife. While it was certainly a moment to remember, fans couldn’t help but ask one question: Why did it take so long? 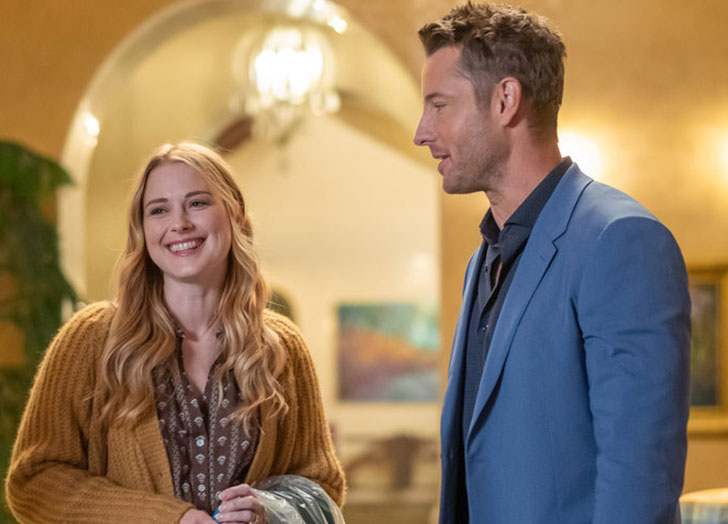 In an exclusive interview with Entertainment Tonight, This Is Us writer Danielle Bauman discussed Kevin and Sophie’s long-awaited reunion and revealed that she knew they’d end up together. “I can speak for me, and I can speak for the writers as a whole: For me, Sophie was always the endgame,” she told the outlet.

There were times when the writers considered Kevin being with someone new. “Yes, there was a shortlist, [but] deep down most of us were gunning for Sophie,” she continued. “There were some outliers, and there were some people that were like, ‘No, no, no.’ But I think deep down, they knew that was the way it was going to go. We’re all with Kevin on this journey.”

Since the episode aired, both actors celebrated their character’s romantic union on social media. Hartley and Breckenridge posted a snapshot of the pair attending Kate (Chrissy Metz) and Philip’s (Chris Geere) wedding ceremony on Instagram. In the caption, they both wrote, “The end,” and hashtagged the show’s name.