From Coach Lasso’s relentless optimism to Roy’s hilariously stoic expressions, it’s easy to see why Ted Lasso is dominating the entertainment world. Not only is it filled with compelling, three-dimensional characters, but it also boasts dozens of accolades, including seven Critics' Choice Television Awards, two Golden Globes and three Emmys.

So, it’s only natural that countless fans want to participate in the team spirit, even after the credits roll. And thankfully, they can do so with these 21 Ted Lasso gifts. We’re talking themed mugs, T-Shirts, stationery and decor inspired by some of your favorite moments on the show. (Like Roy's epic line, "Don't you dare settle for fine.") Keep reading for gift options that every true fan will love. 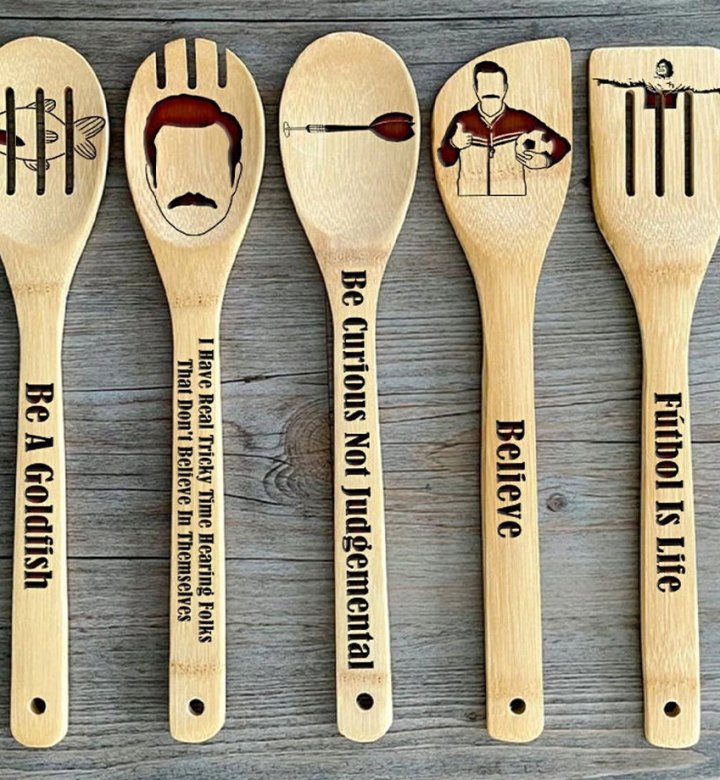 Ideal for anyone who loves cooking as much as they love Ted Lasso, this gift won’t disappoint. The bamboo utensils feature characters and quotes from the show, including the classic “Fútbol is life.” 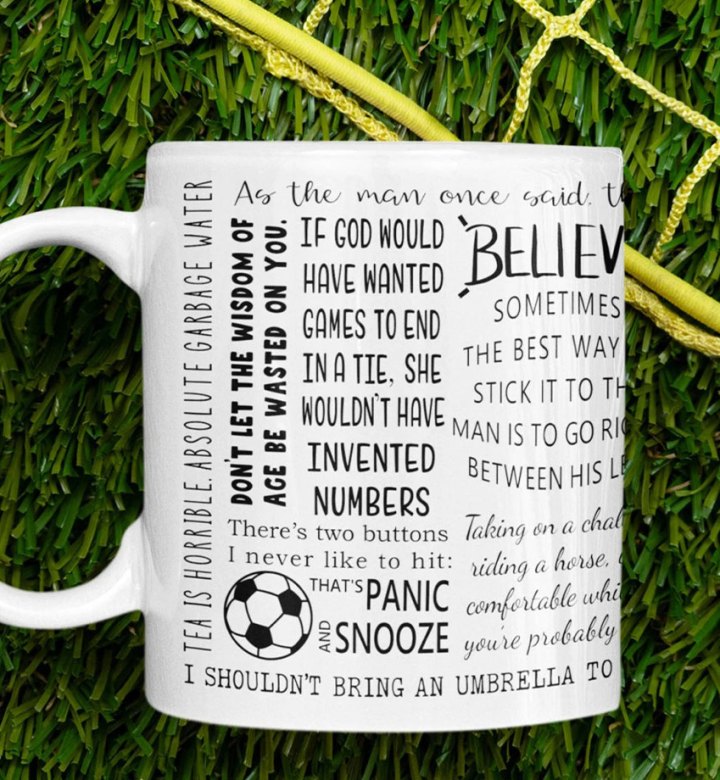 We guarantee this ceramic mug will have Ted Lasso fans chuckling as they sip their morning coffee. It includes a variety of standout quotes, from “I believe in hope” to “Tea is horrible, absolute garbage water.” 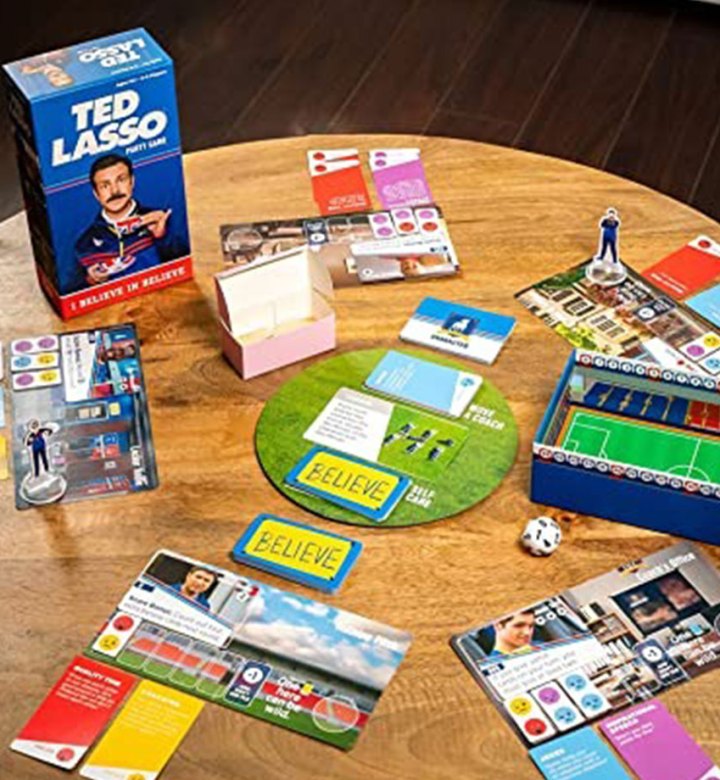 This feel-good game cleverly taps into one of the show’s core themes: the ability to work together as a team. Players must help their friends and support their teammates along the way. And the game includes a unique football die, an AFC Richmond stadium game box and a pink biscuit box to draw tiles. 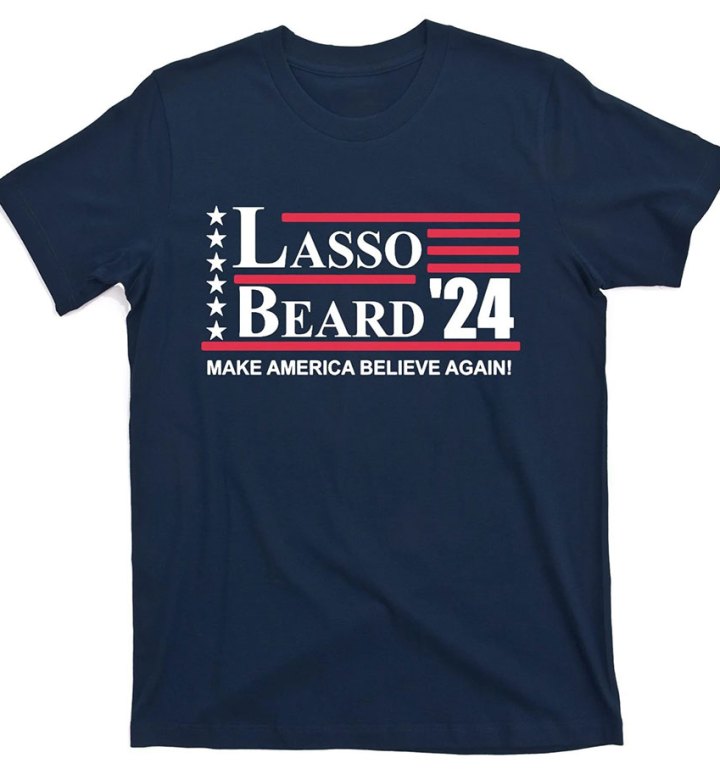 TBH, we can totally get behind this campaign. Especially with that epic tagline, "Make America believe again." 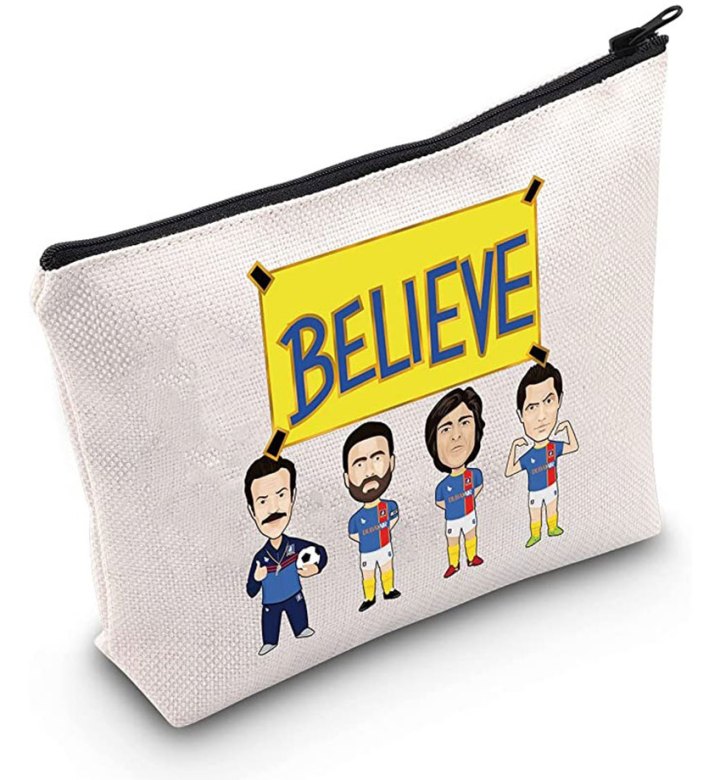 This “Believe” makeup pouch features adorable illustrations of the main characters. You can use it to store items—like makeup products and writing utensils—or you can take a page from Ted’s book and fill it with little Army men. 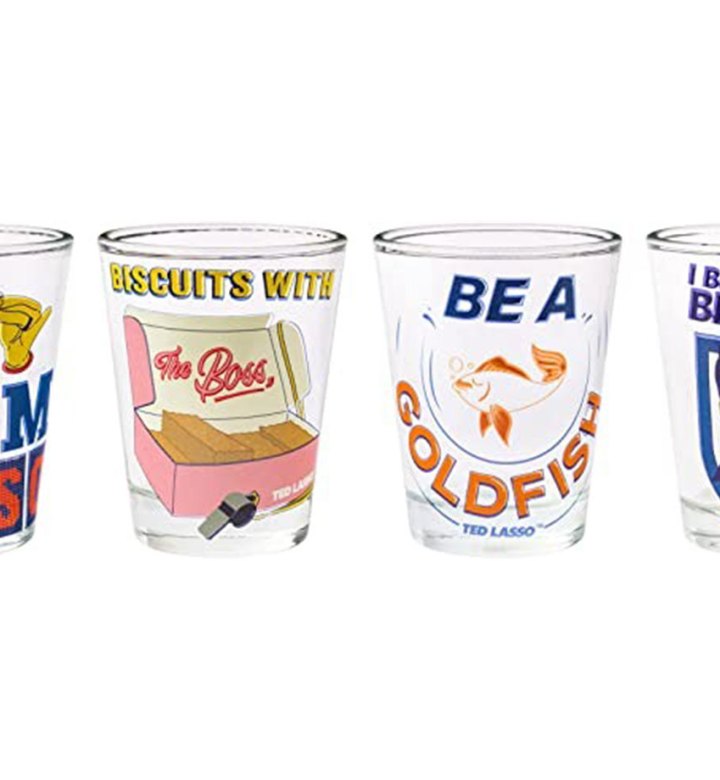 The next time you serve up shots at a party, you can prove you're Team Lasso with this stunning mini glass set featuring your favorite quotes. They're great for any occasion, from reunions to holiday parties. 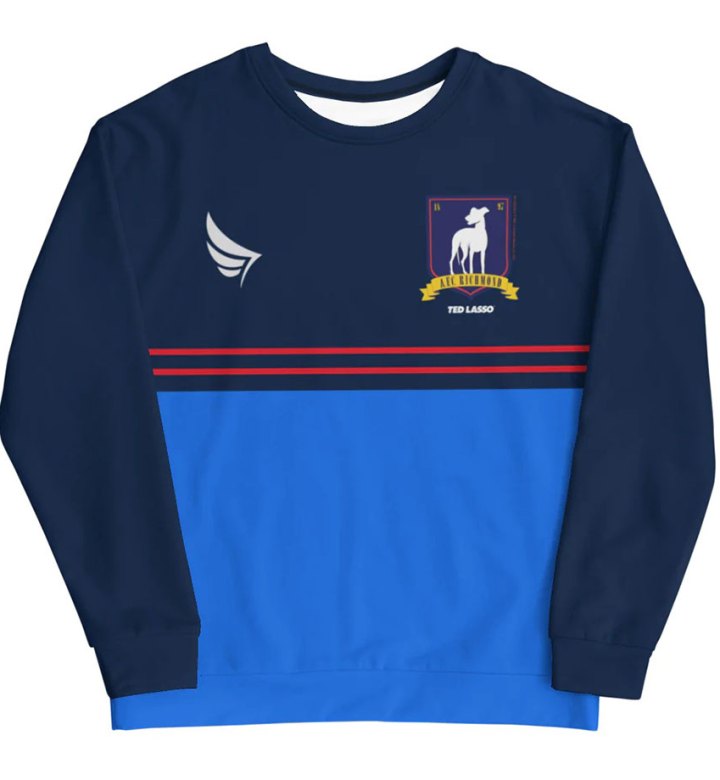 Trust us when we say that fellow Ted Lasso fans will recognize this design from a mile away. Showcase your support for A.F.C Richmond by wearing this stylish sweatshirt, featuring the team’s official crest. 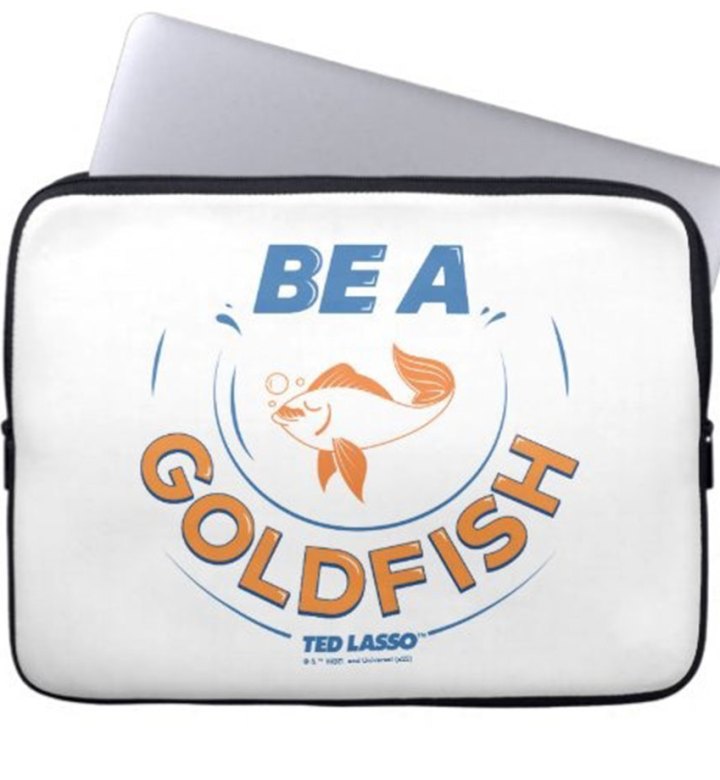 8. “Be a Goldfish” Laptop Sleeve

True fans will understand the sentiment behind this seemingly random quote, which you might recall from Coach Lasso’s pep talk with Sam. Relive the funny scene with this cute laptop sleeve. 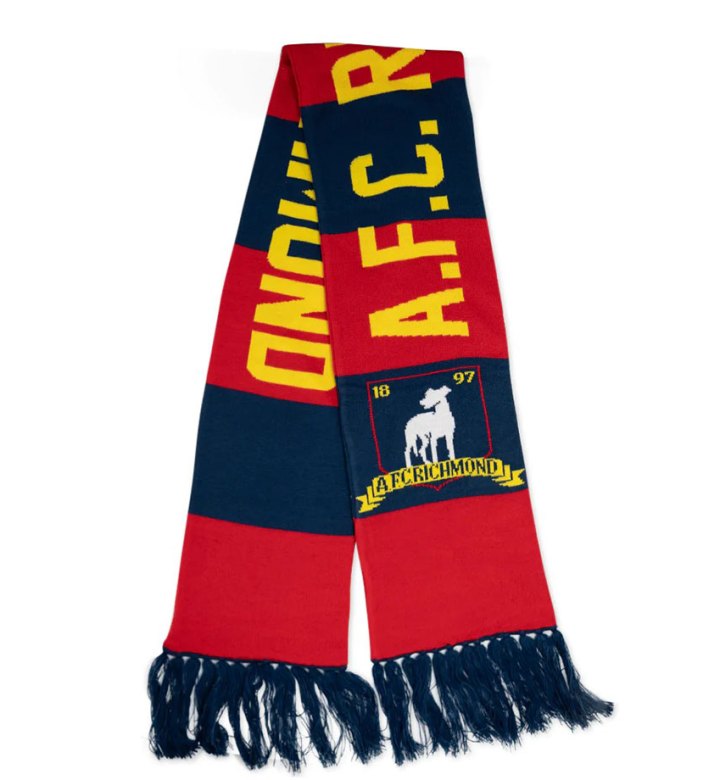 The design may give off some Harry Potter vibes…but make no mistake—this eye-catching crest scarf is the perfect way to show your A.F.C. Richmond pride. You’ll get all the compliments when you wear the team’s official colors. 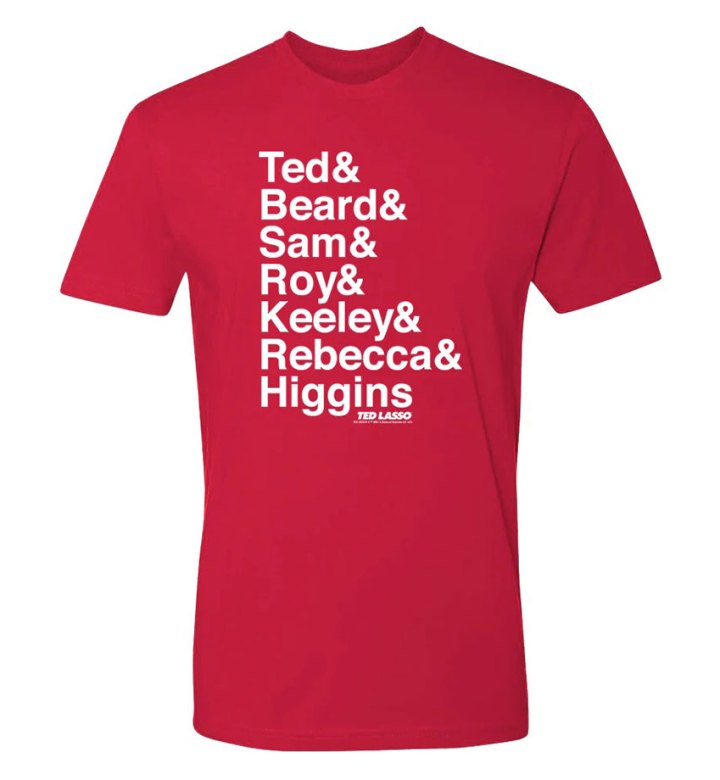 This fun tee lists all the familiar names from Ted Lasso, including the A.F.C. Richmond players and coaches. If you ask us, it’s one of the best ways to spark conversations with fellow fans. 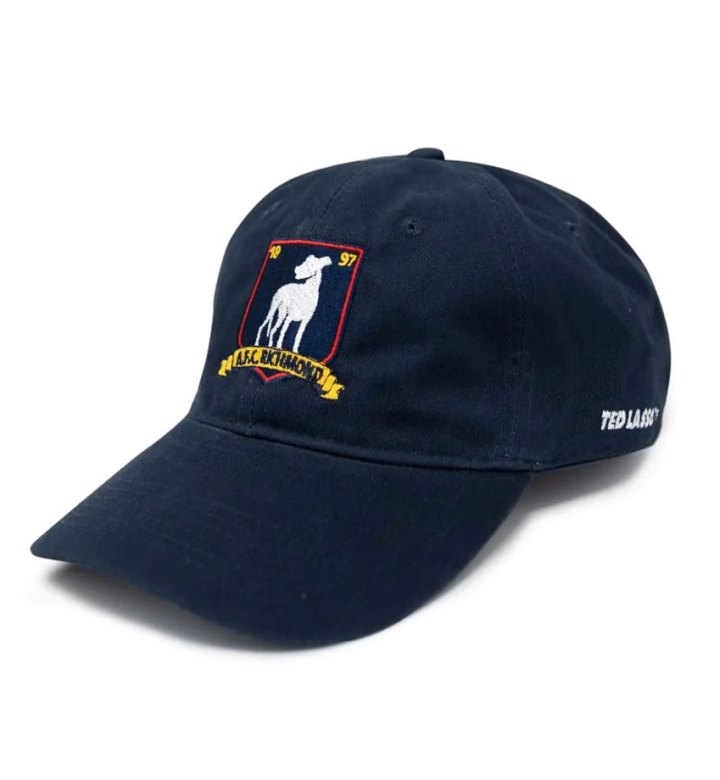 Another great way to support your favorite football team? Rock the A.F.C. Richmond crest on this stylish cap. 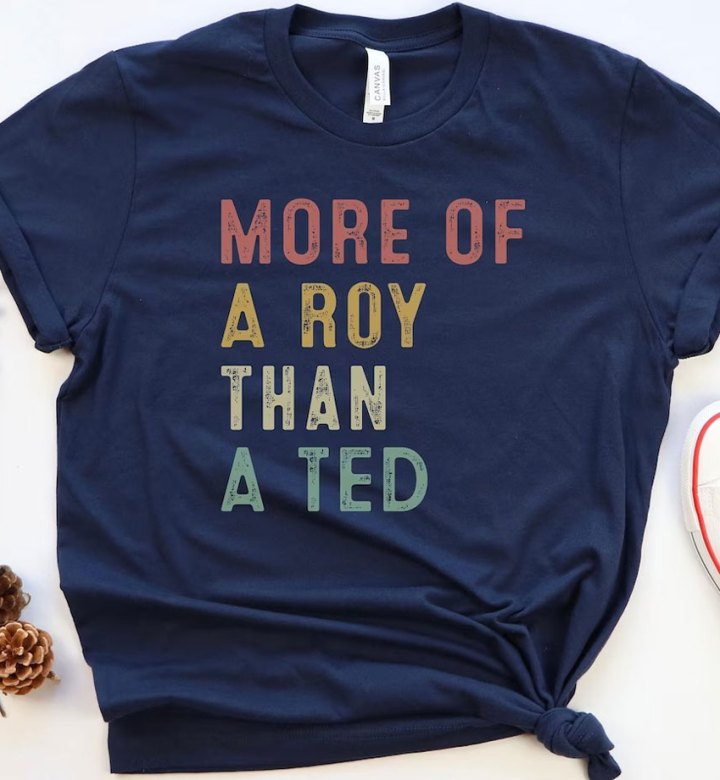 We all love Coach Lasso. But if courageous Roy has your heart, let the world know with this “More of a Roy than a Ted” tee. 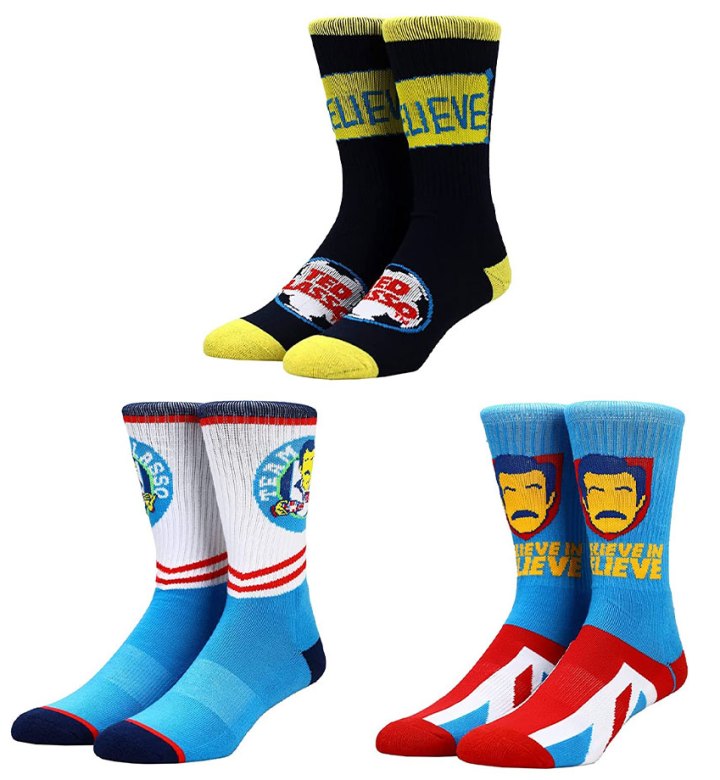 Ditch your old socks and replace them with these Ted Lasso-inspired beauties. They come in shades of black, red, and blue and include illustrations of Coach Lasso himself, as well as his favorite word: “Believe.” 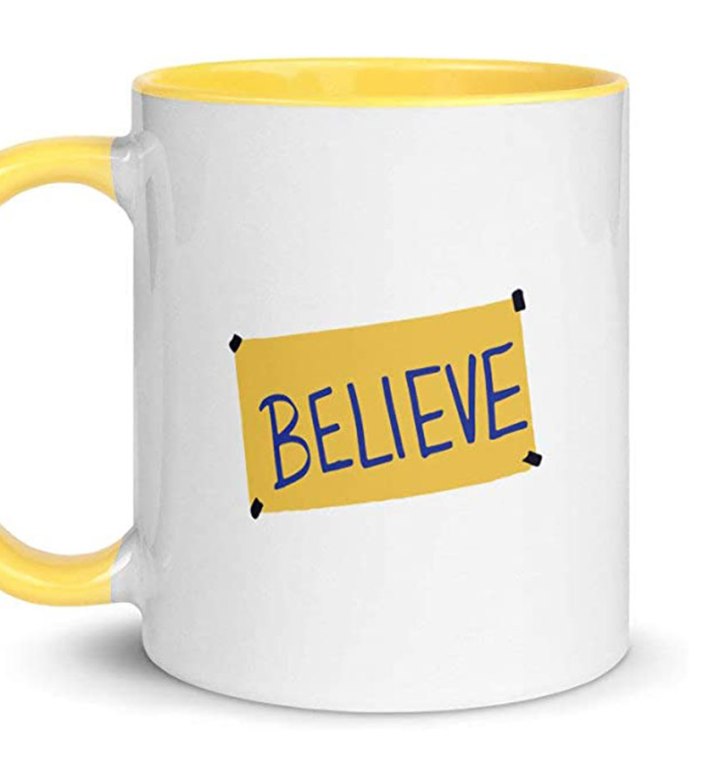 Need some extra motivation to jumpstart your day? Consider this fun "Believe" mug, which is inspired by the infamous yellow sign that hangs in the AFC Richmond locker room. 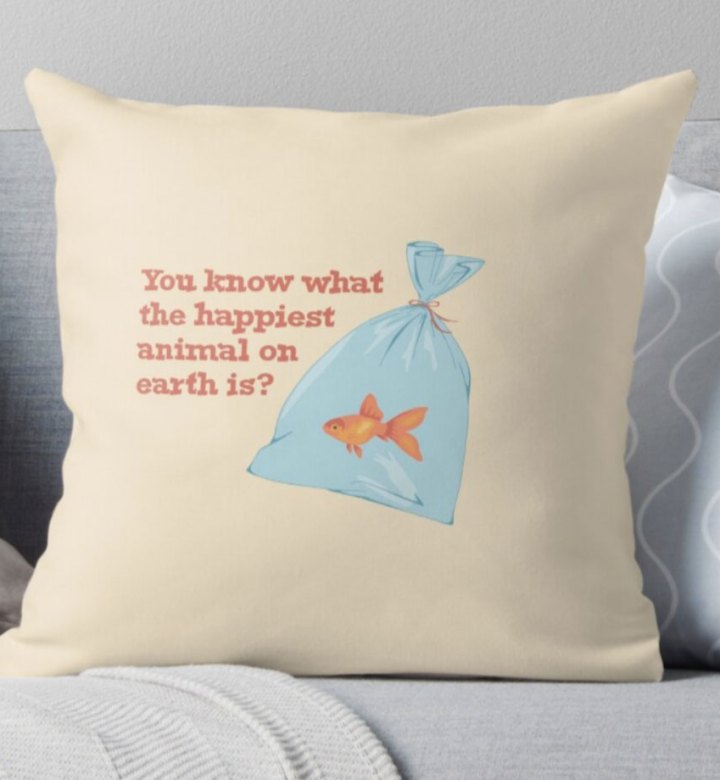 We can always count on Coach Lasso to cheer us up when we need it most. This funny, decorative throw pillow will double as a daily reminder to push through your bad days and become the “happiest animal on earth.” 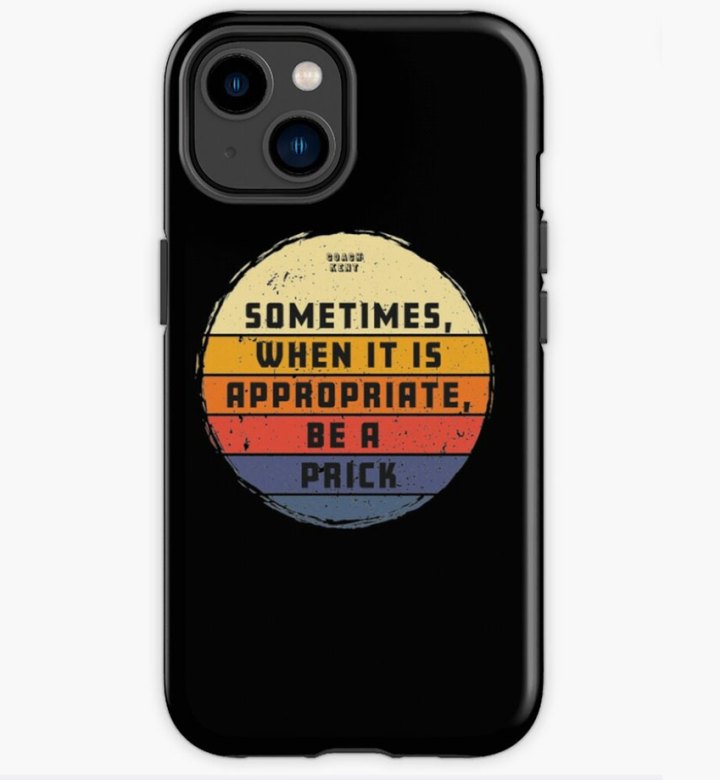 This phone case is for any fan who lives for Coach Roy’s rants and candid advice. One of his best moments by far? When he encouraged Jamie to be a prick on the field, so the team can score more goals.

Nothing sounds better than cuddling with this comfy blanket as you binge-watch Ted Lasso. The blanket comes in two sizes and has a smooth mink front with a tan sherpa back. 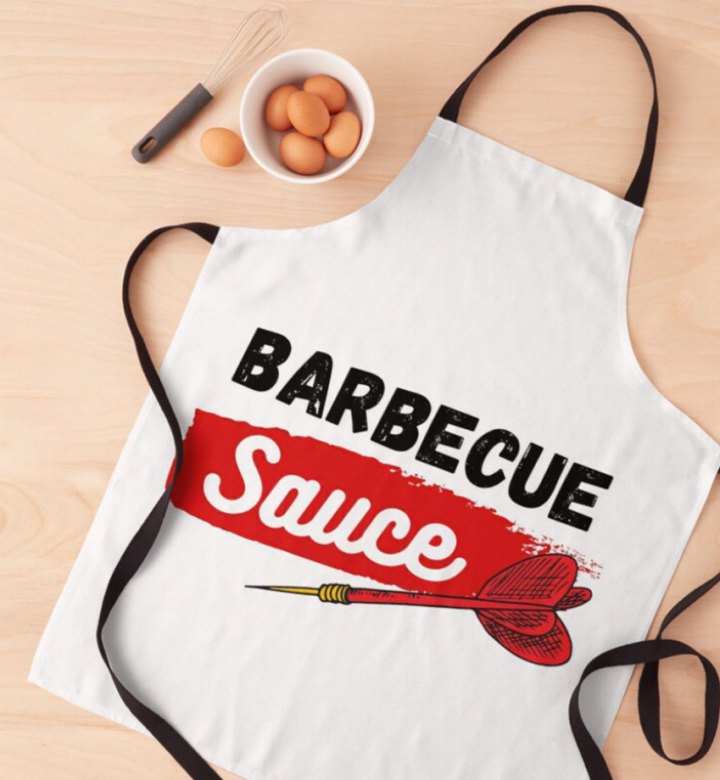 In the wise words of Ted Lasso, “If you're about to take a winning shot, think of something that makes you smile. Mine is good ol’ barbecue sauce.” This apron is sure to keep you smiling as you work your magic in the kitchen. 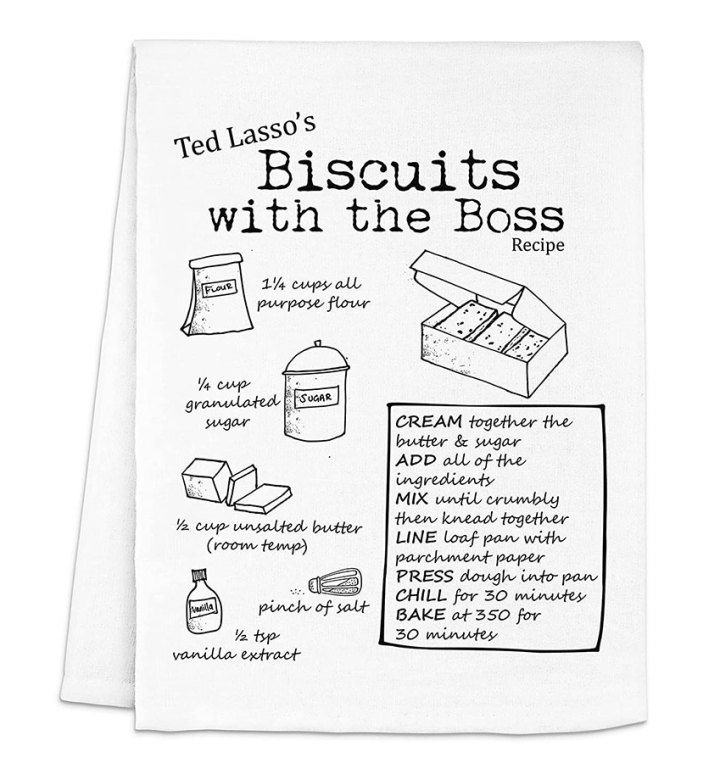 19. "Biscuits with the Boss Kitchen" Towel

Treat your boss to some homemade biscuits with this handy kitchen towel, which includes a full recipe for the famous treat. (Bonus points if you serve them up with garbage water tea.) 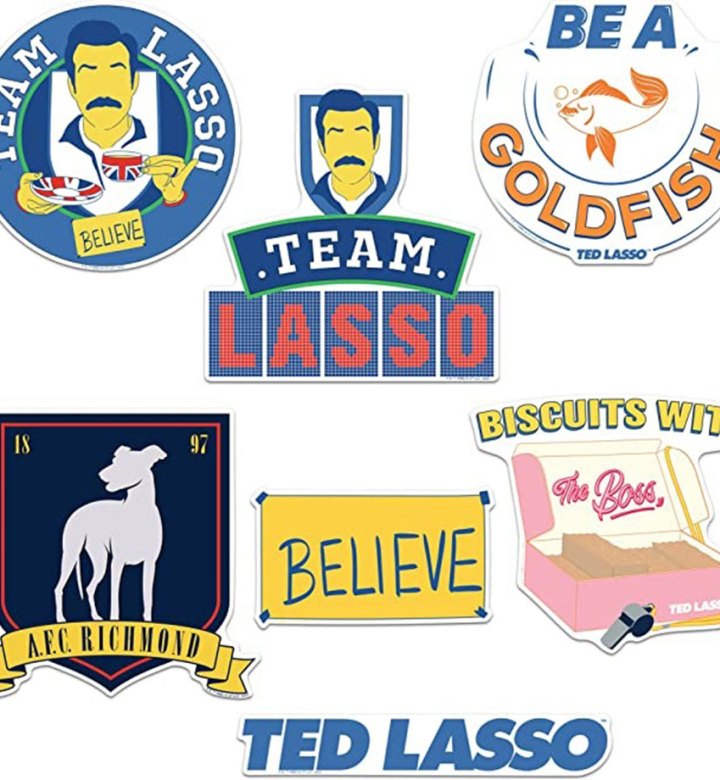 Spruce up your laptop, scrapbook and water bottle with these epic, vibrant stickers. You'll see some familiar references—like "Believe," "Biscuits with the Boss" and "Be a Goldfish.” 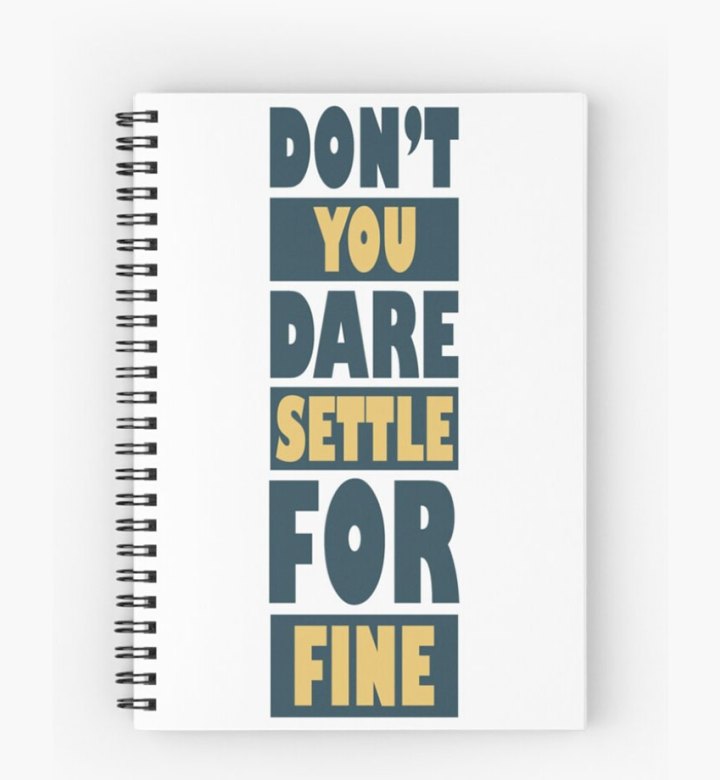 Leave it to Roy to give the best love advice. In this standout scene, he told Rebecca that she deserves someone who makes her feel like she was “struck by lightning.” If we’re being honest, we could all use this reminder to never settle for less than we’re worth.