Who Won the Emmy Award for Outstanding Comedy Series?

When it comes to the award for best comedy, there can be only one winner, though we have no doubt it was a close call.

So, who did the series beat out? Other nominees included Abbott Elementary, Barry, Curb Your Enthusiasm, Hacks, The Marvelous Mrs. Maisel, Only Murders in the Building andWhat We Do in the Shadows. 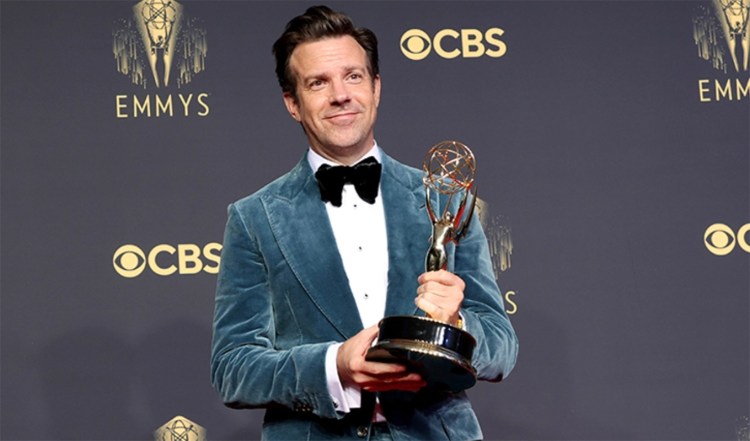 The Primetime Emmy Award for Outstanding Comedy Series originally made its debut back in 1952. The show is joining a long list of winners, including Ted Lasso, Schitt’s Creek, Fleabag, The Marvelous Mrs. Maisel, Veep, Modern Family, 30 Rock, The Office, Everybody Loves Raymond, Arrested Development, Friends, Sex and the City, Will & Grace, Ally McBeal, Frasier, Seinfeld, Murphy Brown, Cheers, The Wonder Years, The Golden Girls, The Cosby Show, Barney Miller, Taxi, All in the Family, The Mary Tyler Moore Show, M*A*S*H and My World and Welcome to It.

Frasier (NBC) and Modern Family (ABC) currently hold the record for the most consecutive wins in this category, with five statuettes each.

Regardless of the outcome, we’d be lying if we said that we’re not planning on spending the next few weeks binge-watching each of the nominated shows. (You know, for research purposes.)