Who Is Ryan Murphy’s Husband, David Miller? Here's What We Know

Had it not been for Ryan Murphy's brilliant mind, we wouldn't have binge-worthy gems like Glee, Nip/Tuck and American Horror Story. The 55-year-old writer, producer and director, often cited as the most powerful man in TV, is well-known for his inclusive storytelling, which just might explain the Tony and six Emmy Awards under his belt. But aside from his remarkable achievements and impact on the TV industry, Murphy has also been happily married to his husband, David Miller, for quite some time now. But who is Ryan Murphy's husband and how did they meet? Read on for more details. 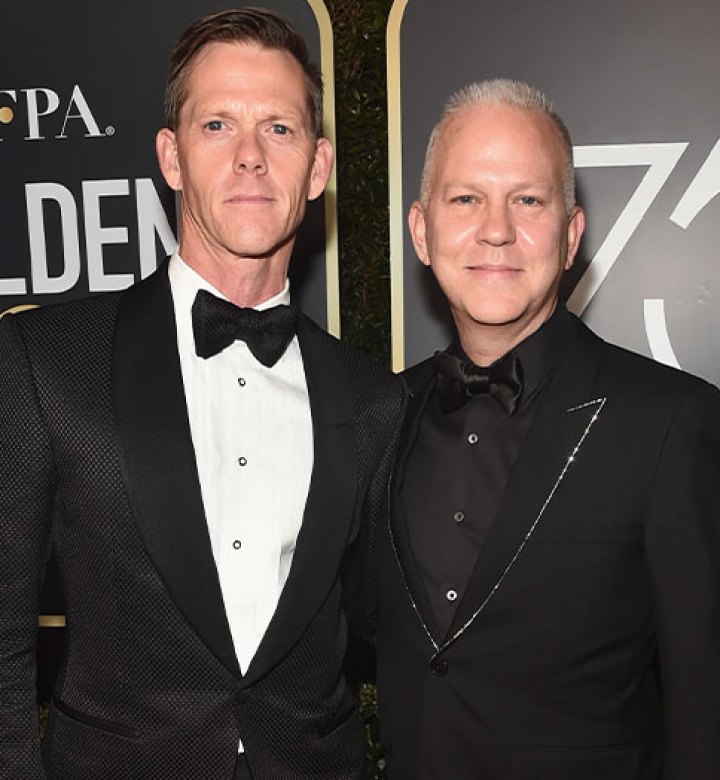 Miller is a freelance photographer based in Los Angeles. His projects vary from commercials to fashion assignments, and you can see his work on his official website. But before launching his photography business, he worked as a commercial location manager for more than ten years. Among his most notable clients were Nike, Ford, IBM and Apple. 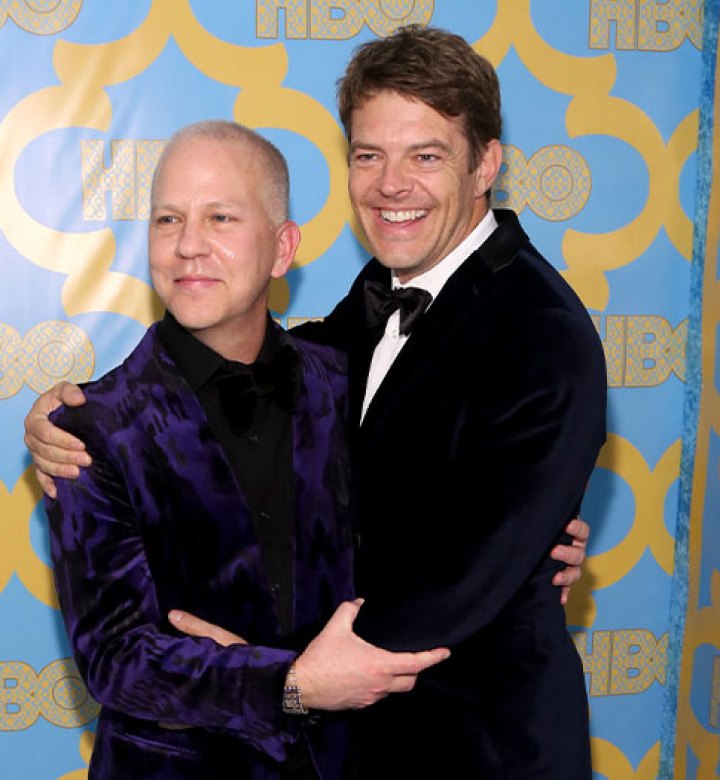 2. How Did Murphy And Miller Meet?

According to The New Yorker, Miller met Murphy in 1996 at an L.A. restaurant called Muse and he was "in awe" of Murphy's confidence. They struck up a friendship that lasted for nearly 15 years, until they took their relationship to the next level and started dating in 2010. According to Miller, he made the first move by asking Murphy out on a date.

Miller told The New Yorker, “It was kind of like—I don’t want to say, ‘Game on,’ but we knew what was up, because we’d flirted over the years. We were at an age where we were both serious about wanting a relationship, wanting children.” 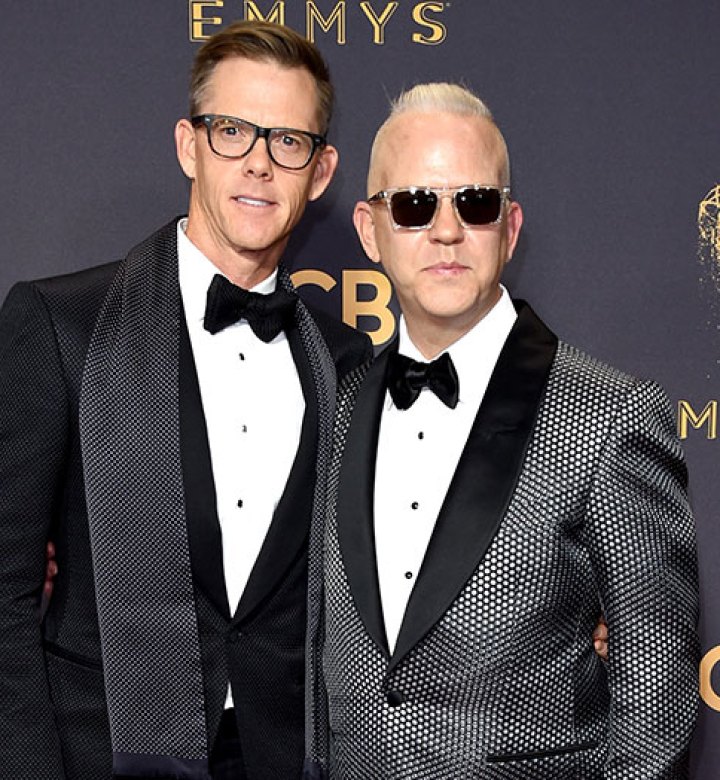 3. When Did Murphy And Miller Get Married?

Two years after their first official date, the couple tied the knot in a private wedding on July 4, 2012. They exchanged vows on the beach in Provincetown, where only their officiant was present. Both have been relatively private when it comes to their marriage, but in the same year that they said "I do," Murphy created a series called The New Normal, which followed a successful gay couple who desire to have a baby. Although it only lasted for one season, Murphy explained that he wanted to depict the challenges that come with trying to have a child as a gay couple.

While speaking with Collider, he said, "The show is loosely based on my life, and the show came about because my partner and I have been having conversations about surrogacy. If you watch the show, we’re hopefully really writing a great depth to this couple. It’s not easy to be a gay couple having a child, and we deal with those issues." 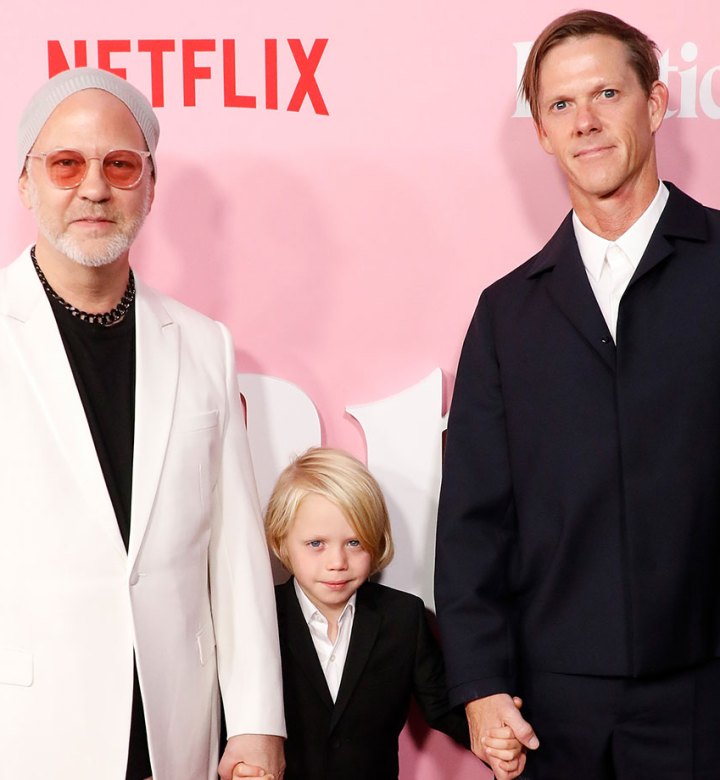 4. Do They Have Children?

Miller and Murphy share three children together. The happy couple welcomed their first child, Logan, on Christmas Eve in 2012, then became dads again in 2014 after welcoming Ford Theodore via surrogate. And in August of 2020, Murphy surprised fans with the birth of their third baby, Griffin Sullivan.

While speaking with Entertainment Tonight about his parenting skills, Murphy revealed he's the biggest softie. He said, "I thought I was going to be the great disciplinarian, completely rigid, and I am shocked to tell you that I am the opposite. I am the biggest pushover.”

5. Is David Miller On Social Media?

Although David keeps a pretty low profile, he's been using Instagram to show off his talents. You can follow his account @dcmphoto.biz, where he shares a number of professional portraits and magazine shoots—including the cover for The Hollywood Reporter's 2020 Pride Issue.

We'll be on the lookout for even more of his stunning work!

Who Is Tan France’s Husband, Rob France? Here’s Everything You Need to Know