Princess Diana's devotion to her sons Prince William and Prince Harry, is the type of motherly love that poets have tried to put in words. She was by all accounts protective, nurturing and so undeniably enamored with her boys—qualities both William and Harry have admitted to missing once she passed away. What made Princess Diana so different from the other royals was the fact that she was never afraid of publicly showing just how much she adored her children. And one particular moment was so adorable, we had to bring it back. 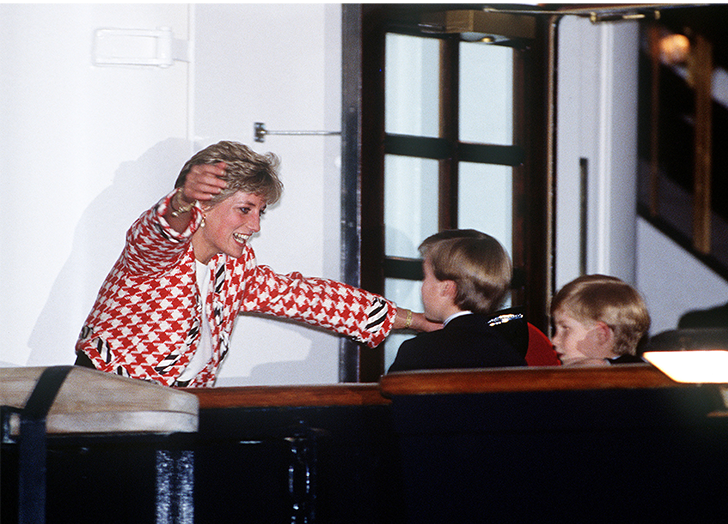 Back in October 1991, Princess Diana was captured boarding the Royal Yacht Brittannia. This would have been a mundane occasion had it not been for the adorable moment that was caught by photographers. The Princess of Wales, along with husband, Prince Charles, had arrived in Canada for a six-day tour of the country. Joining them would be then 9-year-old Prince William and 7-year-old Prince Harry.

We're not sure how long the family of four had been apart, but it's clear that Princess Diana had truly missed her boys. The mom of two was captured with arms wide open and a huge smile on her face as she rushed to hug her kids, unable to contain her glee at seeing their faces. 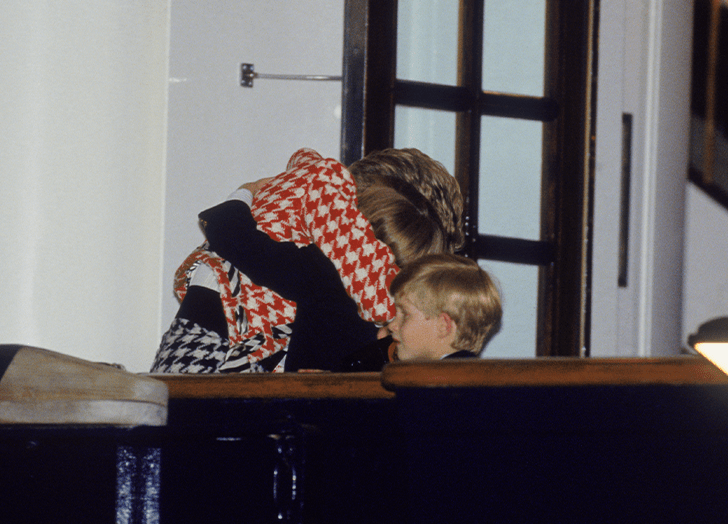 Prince William can be seen enveloped in his mother's arms and hugging her back just as tightly. (What you can't see from the photos, but is revealed in videos of the event, is how she then leans over and scoops up Prince Harry, giving him an equally enthusiastic hug.) ﻿ 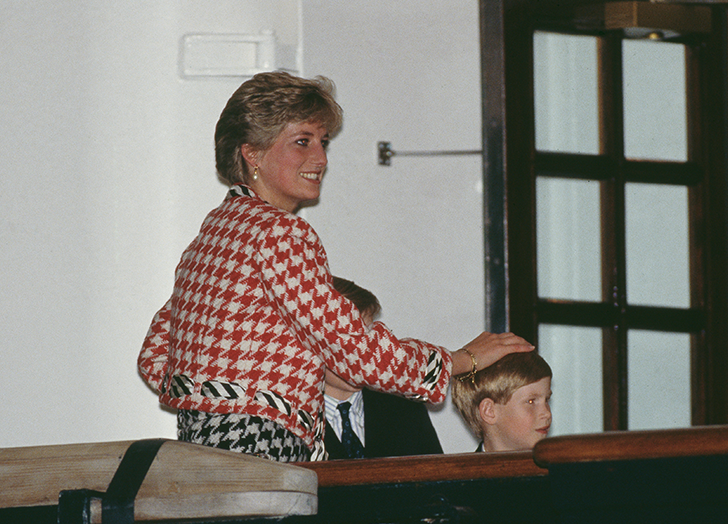 The trio can then be seen looking at something in the distance, with Diana's hands gently placed on each of her sons.

If this heartfelt mommy moment doesn't warm your heart, we honestly don't know what will.