As you may already know, obsessively refreshing our Netflix page to keep track of the most-watched movies is one of our favorite pastimes. And today, we couldn't help but notice that Where the Crawdads Sing nabbed the top spot, surpassing popular titles like Enola Holmes 2, Falling for Christmas and The Wonder.

This gripping mystery thriller, which was produced by Reese Witherspoon, is inspired by Delia Owens's best-selling novel of the same name. The film adaptation garnered several positive reviews from critics and wound up becoming a huge box office success after its release in July. And now, just four months later, it looks like even more fans getting pulled into this compelling tale. By the looks of this intense trailer, we can totally see why.

The film follows an abandoned young girl named Kya (Daisy Edgar-Jones), who lives in isolation and raises herself deep in the marshes of North Carolina. When Chase Andrews (Harris Dickinson), a guy from her past, is suddenly found dead, Kya, dubbed "the Marsh Girl," becomes the prime suspect and winds up having to stand trial for murder.

Aside from Dickinson and Edgar-Jones, other cast members include Taylor John Smith, Michael Hyatt, Sterling Macer Jr., Jojo Regina and Garret Dillahunt (who you might recognize from Raising Hope and The Mindy Project). The film was directed by Olivia Newman, while Witherspoon and Lauren Neustadter served as producers. 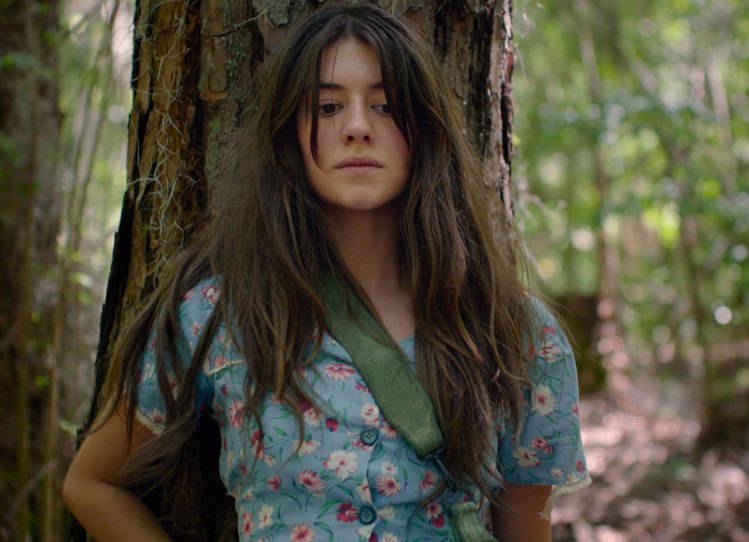 One critic, Liz Shannon Miller, described the movie as "lush, lyrical and engrossing." She wrote, "While executive producer Reese Witherspoon doesn’t appear on screen in Where the Crawdads Sing, the film bears her thumbprint as the latest in a series of visually lyrical, female-centric literary adaptations packed with mystery. "

She continued, "Where the Crawdads Sing is a heartfelt and gorgeous picture, the kind which major studios used to make all the time, and now feel like a bit of an endangered species."

Guess we'll be adding this title to our queue, then.